Morikawa wins the British in his first attempt 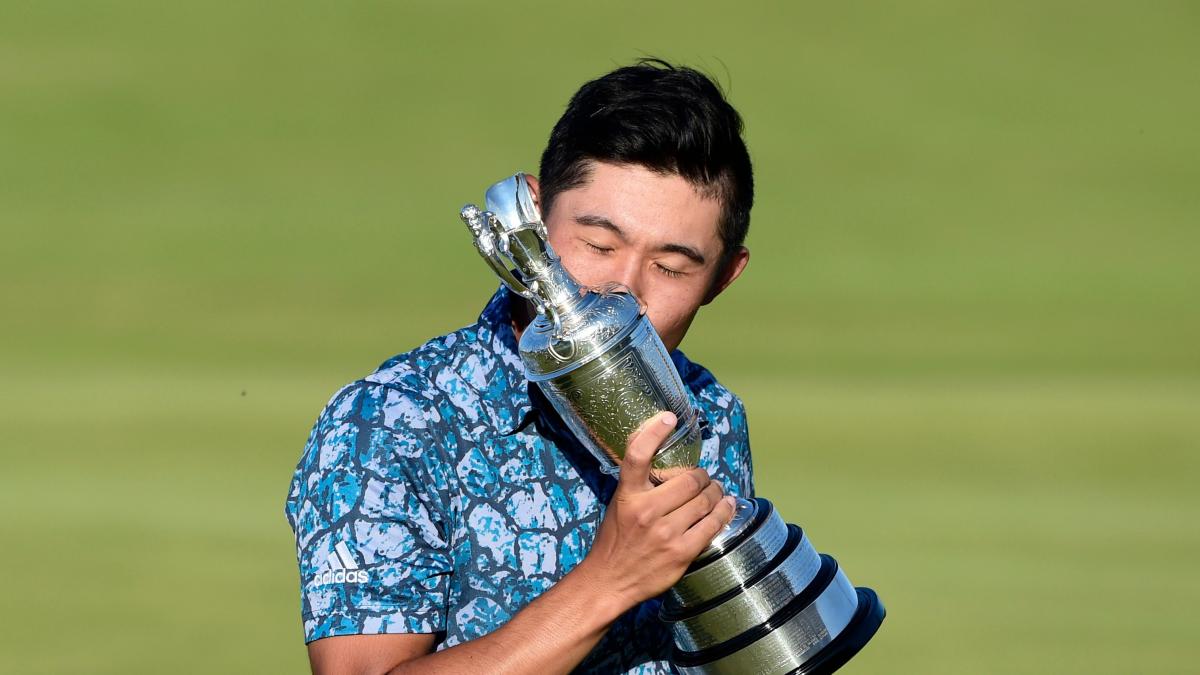 Morikawa wins the British in his first attempt

In a centennial sport such as golf, in which some of the best athletes of all time have also gathered, writing a new page of history has extraordinary merit. And Collin Morikawa (24) got it this Sunday, all the honors for the new champion of the British Open, which celebrated its 149th edition. The Los Angeles player signed the victory in his first participation in the oldest tournament in the world. A rookie with the air of a veteran. Morikawa had done the same at the 2020 PGA Championship. Winning on his first try. Never before had anyone won two Grand Slam tournaments other than the first.

But all this is just the tip of the iceberg in the still incipient career of a colossal golfer who already exudes airs of greatness thanks to an impressive serenity and especially to shots with the irons that would make the most refined sniper tremble. Morikawa already has two greats in just eight Grand Slam appearances. But it is that it also adds two more places in the top ten. Impressive. Three more PGA Tour titles behold him. He is a player from another planet who seems destined to destroy history.

Morikawa won with solvency at the Royal St George’s after a final day that took a long time to start but when he did, he saw the North American put land in between with his rivals in an astonishing way, which allowed him to experience the last few holes of the calmest. It helped Morikawa that his teammate did not put pressure on him at any time of the day, again marked by the heat and the absence of wind. How strange British! Oosthuizen left the Los Angeles man free by committing two bogeys in the first round, including one on hole 7, the easiest par 5 on the course, with a shot from the bunker included, and giving up the lead. The South African player, winner of The Open in 2010 in Saint Andrews, has accumulated all the possible misfortunes in the majors since then, having finished second in all four on several occasions. In fact, this year he had already had the honey on his lips against Mickelson at the PGA and against Rahm at the US Open. But it is that after leading the British at the end of the first three days, yesterday he could not even hold the second place and finished in the last position of the podium.

Jon Rahm, after missing a putt

Oosthuizen’s mistakes in the first round were ruthlessly exploited by Morikawa, birdies 7, 8 and 9 to take the lead, which he did not release until the end. He added another birdie to 14 and a pair of miraculous saves to the delight of the respectable Englishman, stopping the reborn Jordan Spieth, the only one who threatened to steal his claret jug and seal his triumph.

Oosthuizen, leader at the end of the first three days, extended his badge and could not close his second ‘big’

Jon Rahm deserves a separate chapter who even fought with his putt managed to finish third and regain number one in the world before leaving for Tokyo, where he will be the favorite to take the gold. Because although it will not appear in the history books, the game recital that the Basque offered yesterday at the Sandwich links must remain in the annals, no matter how many short putts escaped and left his card in 66 strokes. It must have been much less. It is the fifth big in a row that Rahm has finished in the top ten, including his first victory at the US Open, showing that the times in which he was reproached for his Grand Slam performance are part of the stale past. It was difficult for Barrika to start the round but he signed a spectacular eagle at 7 that allowed him to regain a slight hope. But when he found a hole, with birdes from 13 to 16 in a row, Morikawa was already unreachable. It was a shame but his fight deserved a huge ovation from the public at the 18th hole of the Open, the wisest in the world.