Morris on leave since fight with Jokic: “There is a real injury” 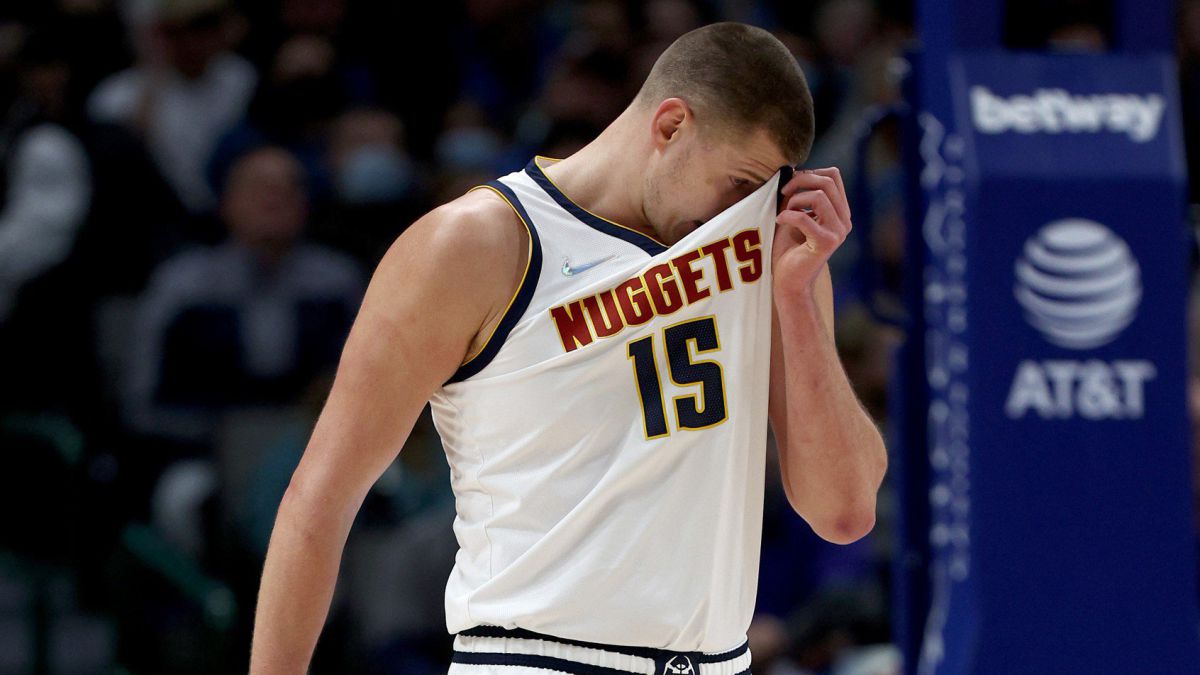 Since he provoked Nikola Jokic and he responded with a hard blow against his back, which resulted in one of the ugliest tanganas of this season in

The Morris twin who plays in Miami has had recurring neck problems in recent years. At 32 he had to make this break after the hard butt that the Serbian center from Denver hit him in the aforementioned incident on November 8, 2021.

The League’s performance on that occasion was as follows: a suspension game for Jokic and financial fines for Morris ($ 50,000) and Butler ($ 30,000), the latter for getting into the fight. The account for the most affected, Markieff, is counted in matches and goes by 30.

The controversial player has taken to his social networks to reply to his followers about how he is doing. A Twitter account recalled the fact, qualifying as “wild” I haven’t played since, and he said the following: “There’s no wild shit in all of this. It’s a real injury! Imagine having a 300-pound fat man carelessly running full speed and contacting your spine.”. He also added that he will be back soon.

Ain’t shit wild about it! It’s a real injury! Imagine having a 300 pound sloppy fat boy run full speed and make direct contact with your spine! I’ll be back soon like I said. https://t.co/jMdySrLxuw

Markieff has been in the NBA since 2011 and has been champion once, with the Lakers in the bubble that was created to end the campaign in 2020. He has gone through the Suns, Wizards, Thunder and Pistons, now part of a Heat that are candidates to win the title this course. His brother Marcus (Clippers) also entered the controversy with Jokic through social networks when it happened two months ago.