Mother and son interviewed about crime of boxer and his friend 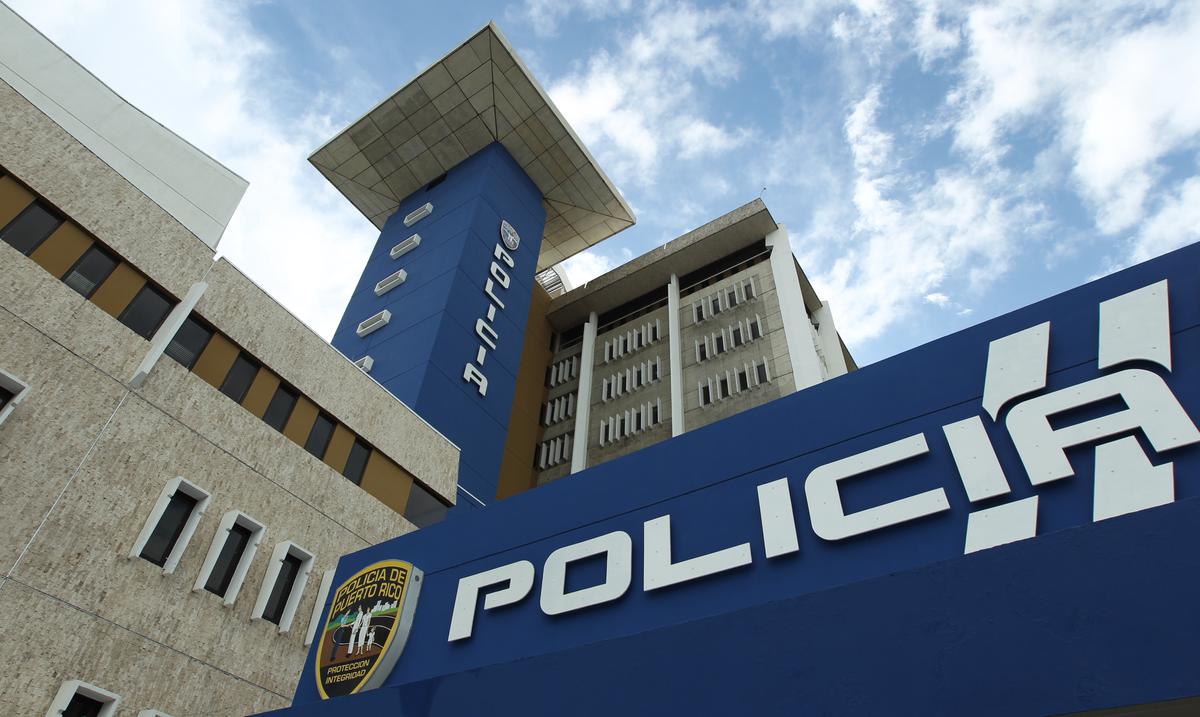 The Carolina Homicide Division is investigating whether a 51-year-old woman and her 19-year-old son have direct or indirect ties to or knowledge of the murders of boxer Alvin Canales Escalera and his friend Heriberto Efraín López Hiraldo, both 20 years old, which occurred during the Sunday night on Andrés Arús street, in Carolina.

According to the complaint, both were arrested yesterday, Monday, during a raid carried out by the Criminal Intelligence Division, in a house located on Adolfina Villanueva street in the Pueblo Indio sector of the La Central neighborhood, in Canovanas.

For the purposes of the investigation, a 2013 white Ford Explorer bus with license plate IEI-314 was seized, since it is similar to the one seen leaving the crime scene and although it is registered in the name of the young man’s father. arrested, the boy is the one who uses it.

“That vehicle is registered in the name of the father and was located at the scene, due to confidence we arrived at his house and a surveillance was set up. We reached out to them as part of an investigation because the vehicle leaves the scene. The young man says that what we are dealing with is his and that his mother has nothing to do with it, ”clarified Captain Mabel Oliveras, director of the Carolina Criminal Investigation Corps (CIC).

The case is consulted with the prosecutor’s office for the filing of charges for the occupation of weapons and marijuana, not for the murders, Oliveras reaffirmed.

Canales Escalera was talking with López Hiraldo in front of the residence of the relatives of his cousin Rubén G. Santana Canales, 18, who had died after being shot on Friday night at the intersection of Roberto Clemente and Progreso streets in the Villa community Justice in Carolina, when they opened fire on both from a vehicle.

Santana Canales, 18, was shot in a confrontation with Samuel Collazo Olmo, 50, who was shot in the chest.

None of the victims had criminal records.

As part of the chain of events, Collazo Olmo had a son killed last year.