Moto GP copies Formula 1: the change it confirmed in the regulations 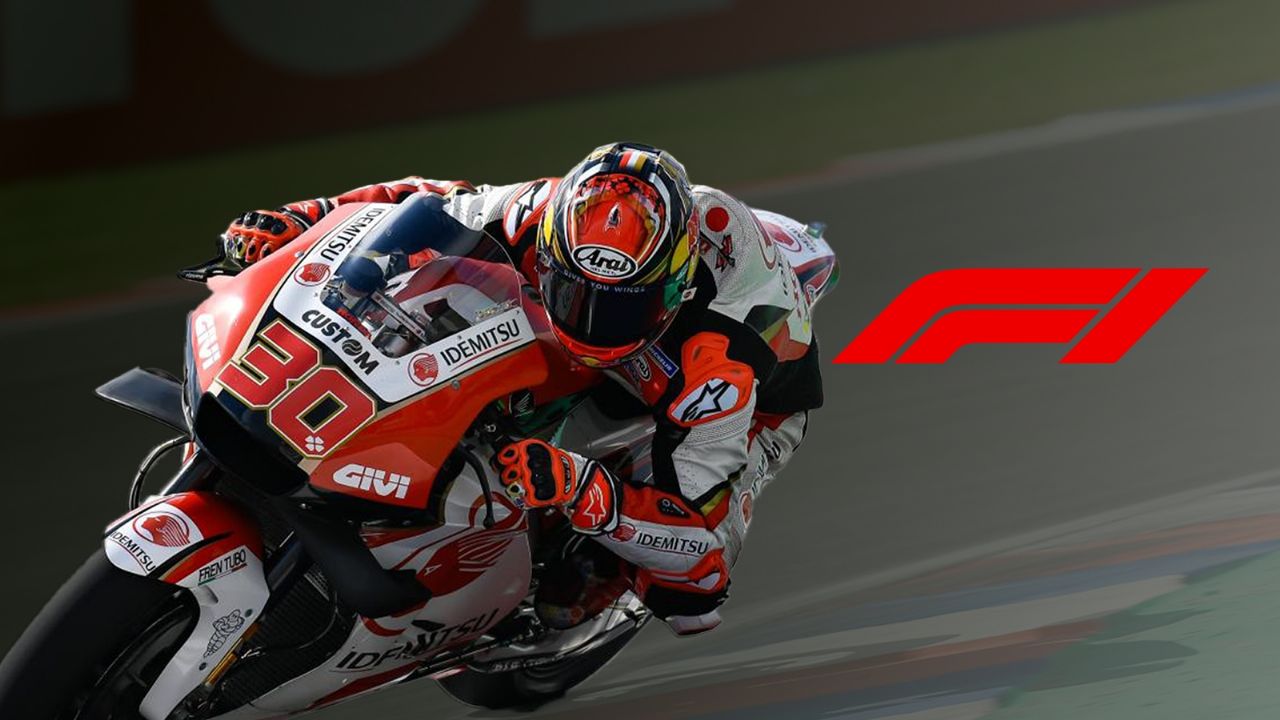 the season of Motorcycle gp resumed activities a few weeks ago at Silverstone, after a month without racing due to the July holidays. Fabio Quart

the season of Motorcycle gp resumed activities a few weeks ago at Silverstone, after a month without racing due to the July holidays. Fabio Quartararo remains in first place with 180 points with eight dates remaining in the championship, although he will have a difficult task now that he will start from fifth place at the Austrian Grand Prix to be held this Sunday.

But what concerns us is not the situation of the Frenchman, but the new measure that the Motorcycle World Championship has taken: a modification in the regulations for 2023 has been announced this Saturday. And it is that the directors Carmelo Ezpeleta (Dorna), Jorge Viegas (FIM) and Hervé Poncharal (IRTA) confirmed that the motorcycle gp will include sprint races every Saturday starting next season.

Quartararo has a 22-point lead over Aleix Espargaró

For now, no details were given about the score of their results and it is only known that they will not have repercussions in terms of classification. It should be remembered that the sprints were implemented by Formula 1 last year and have begun to be accepted with the change in regulations.since now they distribute more points.

The announcement, which was made at the Red Bull Ring, indicates that the speed contest it needs to gain followers on qualifying days, plus it will have a substantial difference with F1. Formula 1 has a selective view of the three circuits that will host the sprints, while in this modality it will be held on all dates, which will make the show more striking.

“We believe that after two years of COVID-19, the time has come to provide more exposure, we need more shows and fill Saturdays.” 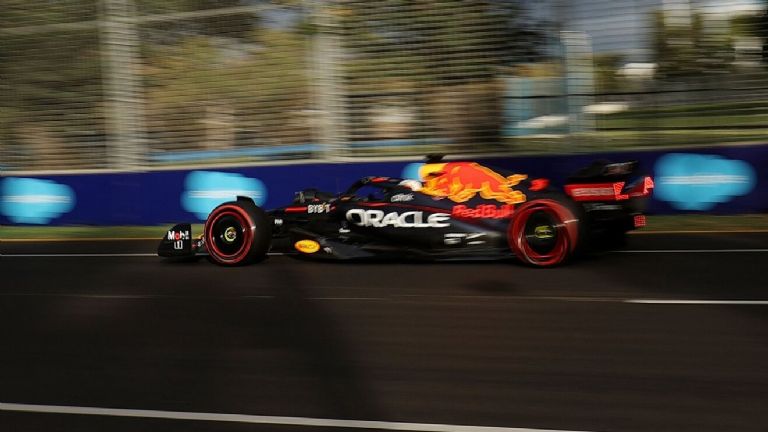 The sprints in F1 this year are in Imola, Austria and São Paulo

how is the calendar

This Sunday, Enea Bastianini will start on pole at the Austrian GP, ​​followed by three other Ducati, which will mean that the championship leader will have to move quickly in order not to lose ground in the table. Once this race is over, there will be another seven dates left to close the motorcycle gpwhose end is scheduled for early November.

The next date will be the first weekend of September, with the San Marino and Rimini Riviera Grand Prix, at the Marco Simoncelli Circuit, an event that Francesco Bagnaia won for the last time. The month will continue with appointments in Aragon and Japan, while October will host Thailand, Australia and Malaysia before the Valencian Community GP.

Tags: motorcycling, MOTO GP, Formula 1
The weaknesses of Max Verstappen with Red Bull in Formula 1 in 2022
Does Formula 1 return to Argentina? Gerardo Zamora’s phrase that excites everyone
Formula 1: all the cars for the 2022 season
FORMULA 1 2408