MotoGP 2021: Gresini, the first to reveal his MotoGP 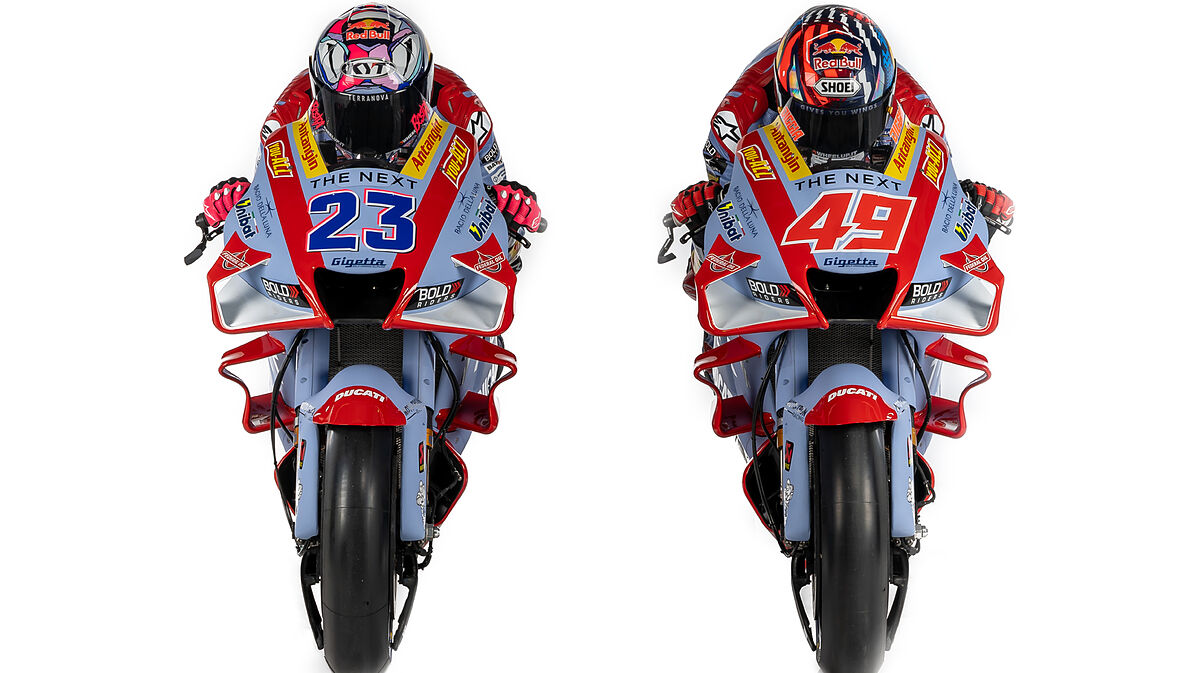 ANDhe Gresini Racing MotoGP team has been the first to raise the curtain on the 2022 season, presenting itself to the world today, because the team, which was founded and ‘raised’ by Fausto Gresini, returns to the premier class of MotoGP withAs an independent team (without Aprilia and unfortunately without Fausto) after seven years of absence with Ducati as a mount.

This project is run by the owner of the team, Nadia Padovani Gresini , and has the support of the core of Gresini Racing with Enea Bastianini in one of the units, who already got on the podium last year with Ducati and who aspires to be one of the revelations of the season, and in the other his Italian compatriot and MotoGP debutant Fabio Di Giannantonio.

“The new colors of the bike are very particular, when I saw them for the first time they seemed a bit strange to me, but now that I see them live I can say that they are incredible. A bike that big can’t be anything but fast!” assured The Beast.. “I am very excited to get back on my Ducati. I already met the team during the first test: we had the opportunity to get to know each other better and to work together, and I can firmly say that I have a super team. interesting, I am sure we will achieve great results”, he adds. 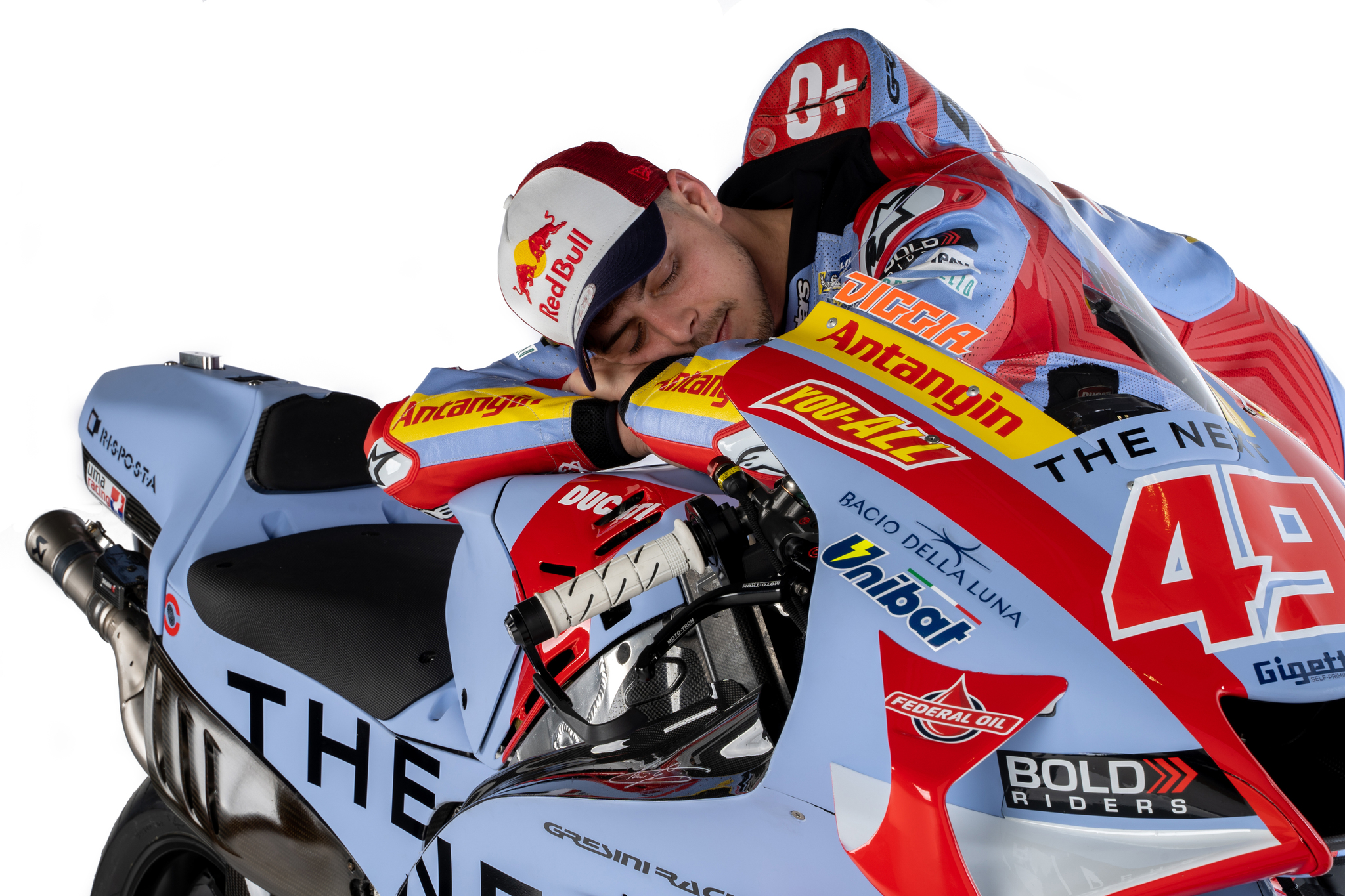 Both riders will race aboard the Ducati Desmosedici GP21 in 2022, a motorcycle that they could see last November in Jerez. Bastianini has already shown that he can be extremely competitive on his new bike, while Di Giannantonio has shown great signs for his debut season ahead.

Driver number 49 will be the first to take to the track at the first Sepang test, reserved exclusively for MotoGP rookies. The action on the track will begin on January 31 with a three-day shakedown where the team in light blue livery will already be among the stars.