MotoGP 2021: Kevin Schwantz: “Acosta will have immediate success in Moto2” 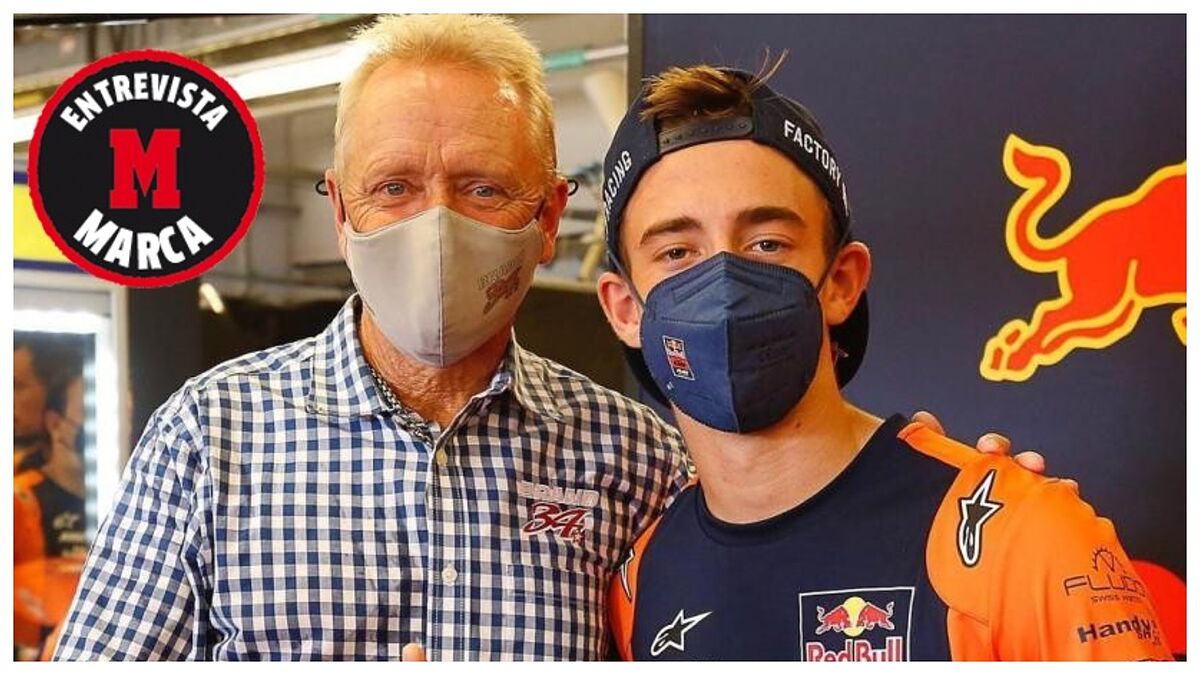 If Kevin Schwantz was already Pedro Acosta's idol -more of the father, who is called the same- now the Murcian is already admired by the American.

If Kevin Schwantz was already Pedro Acosta’s idol -more of the father, who is called the same- now the Murcian is already admired by the American. El Tiburn de Mazarrn met the Texan on his first visit to Austin and has followed him further since. His feats in Moto3 crossed the pond and the 1993 500cc champion greatly enjoyed the outcome and the crown for the ‘rookie’.

Schwantz explained to MARCA what he believes made the title achieved by the young Spaniard unique. “Pedro Acosta’s Moto3 World Championship is a very cool thing for a kid who reaches the category and did so well right away. That’s what made him jump. What makes this title even more special is that it achieved it in its first season. Like the other guys in Moto3, he had to get some experience in the Red Bull Rookies Cup, pick up some speed, but he was there immediately, “he said.

Logically, this winding came to Kevin the most because Acosta was a lifelong fan of his. “Of course it makes me happier that I’m his idol. I met him in Austin. I saw a huge smile on his face when I went to meet him. I liked it. I guess his father was a big fan and he played a lot of videos on him. I’m sure he doesn’t exist yet when I run, but that’s really cool. ” recognized.

‘El Pajarito’ highlights what he believes distinguishes Mazarrn from other competitors. “What makes him special is the same as his title, the fact that he achieved it in his rookie season, that I was able to go so fast immediately and to be competitive with respect to the riders who were already in Moto3 for several years, “he said.

By the way, that for your jump to Moto2, the American legend only augurs good things &#8230; and that they will come quickly. &#8220;Acosta in Moto2 I will do it just as well than in Moto3. Catch speed fast. I&#8217;m sure I will do all the tests I can with Aki (Ajo) and his team and it can be very great to see that they have success immediately. I think I will do a year or two in Moto2 and for sure and we will see him on a MotoGP in the not too distant future, &#8220;he predicts.

Tags: Pedro Acosta, Kevin Schwantz, Moto2
MotoGP 2021: MotoGP publishes the longest calendar in its history
MotoGP 2021: Gresini, the first to reveal his MotoGP
MotoGP 2021: Stoner: “Pedrosa is the one I learned the most from, he left you speechless”
MOTOGP 255