MotoGP 2021: Marini beats his brother Rossi in the 100 km of the champions 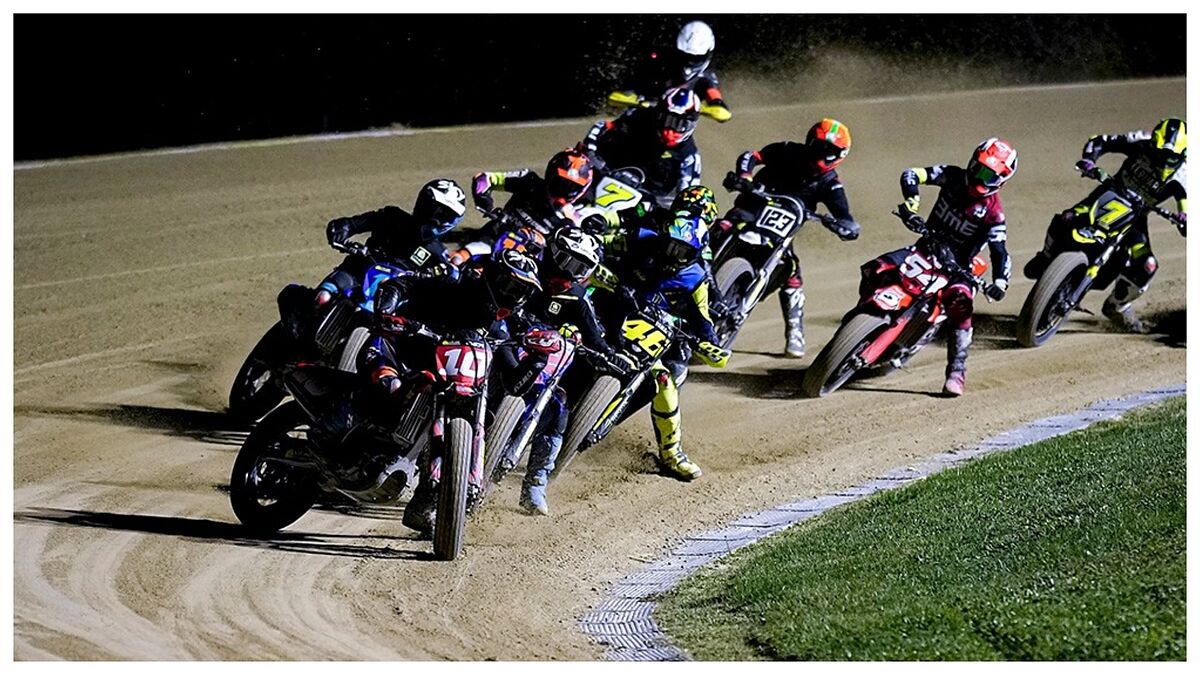 SI suppose it was going to be the party of Valentino rossi, but it is being his brother, Luca Marini. The pupil beat the teacher on the first day

SI suppose it was going to be the party of Valentino rossi, but it is being his brother, Luca Marini. The pupil beat the teacher on the first day of the 100 kms of the champions, the test that has reached its seventh edition at the Ranch that El Doctor has in Tavullia (Italy).

Nothing less than 42 pilots participate in the test, which combines different &#8216;flat track&#8217; and &#8216;dirt track&#8217; races on the tracks that the nine-time world champion has in his town. Among them, Jorge Lorenzo, once his rival in MotoGP, but he agreed to go even at the cost of giving up a vacation in Punta Cana. Also another retired figure, Jeremy mcgrath, star of motocross. There are also a good number of spanish: Maverick Viales, Lex Rins, Tito Rabat, Iker Lecuona, Augusto Fernndez, Xavi Artigas, Albert Arenas and Ivn Ortol, in addition to the aforementioned Lorenzo. 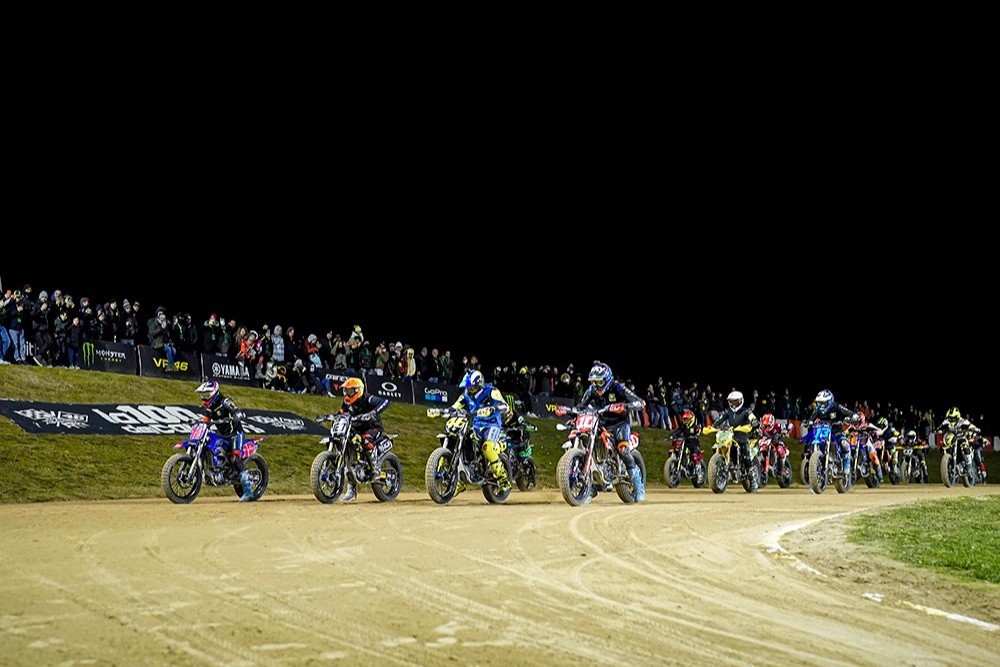 On the first day, logically, the Academy drivers dominated thanks to their knowledge of the layout. The surprise came with the victory of Marini in the night race of American, the elimination test. There he beat Rossi, with Celestino Vietti in third place. Luca, in addition, had achieved pole position for the Endurance race that will take place today. 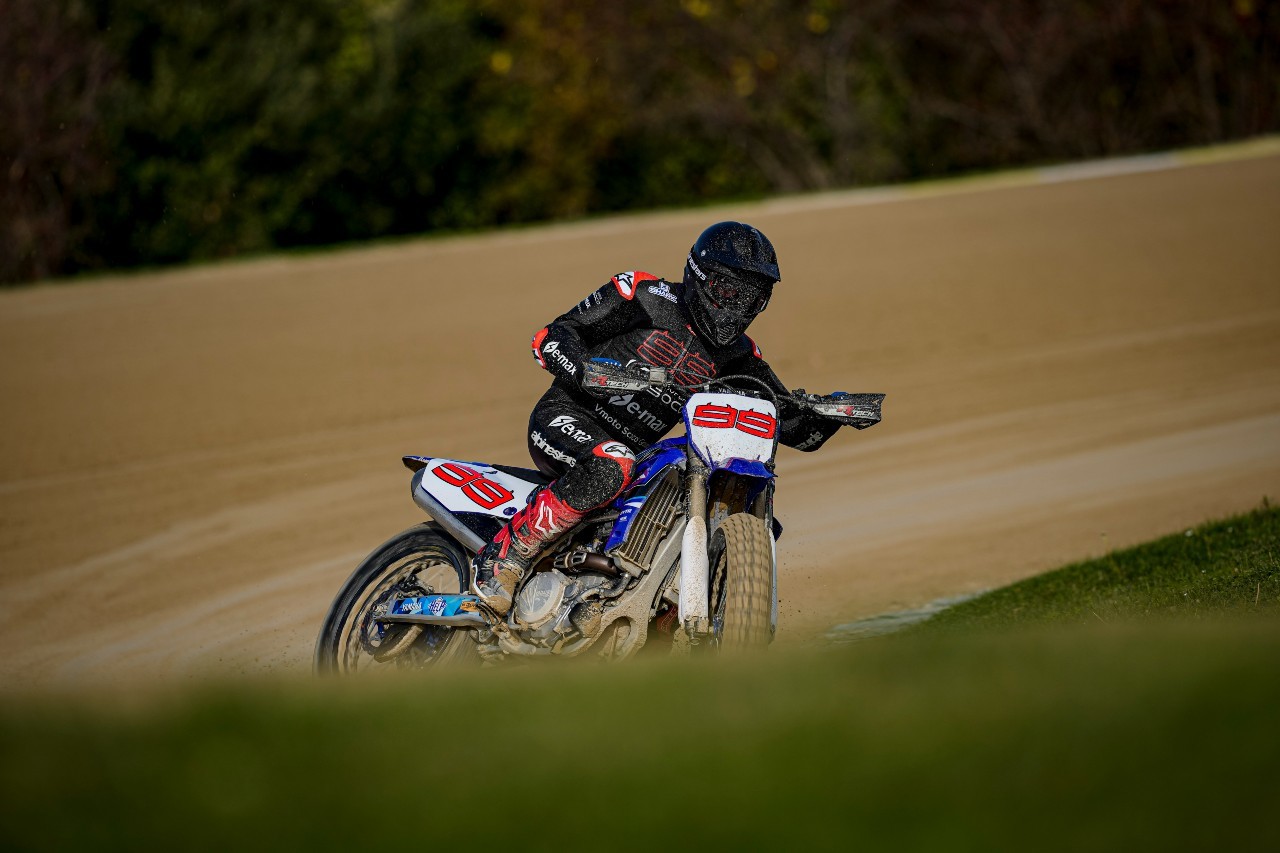 As always, the good atmosphere reigned among the participants, but also their competitive eagerness, with healthy sprints on the track. The public thronged the Ranch. 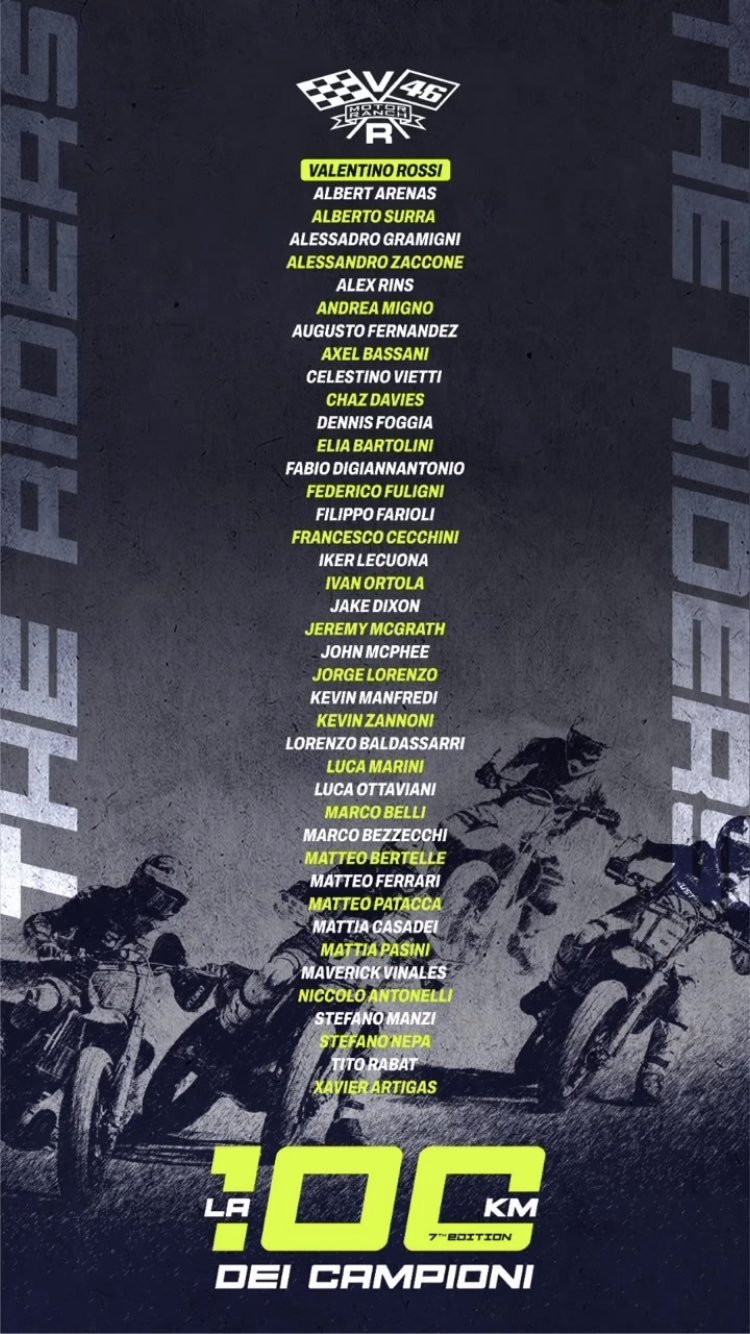