MotoGP 2021: MotoGP publishes the longest calendar in its history 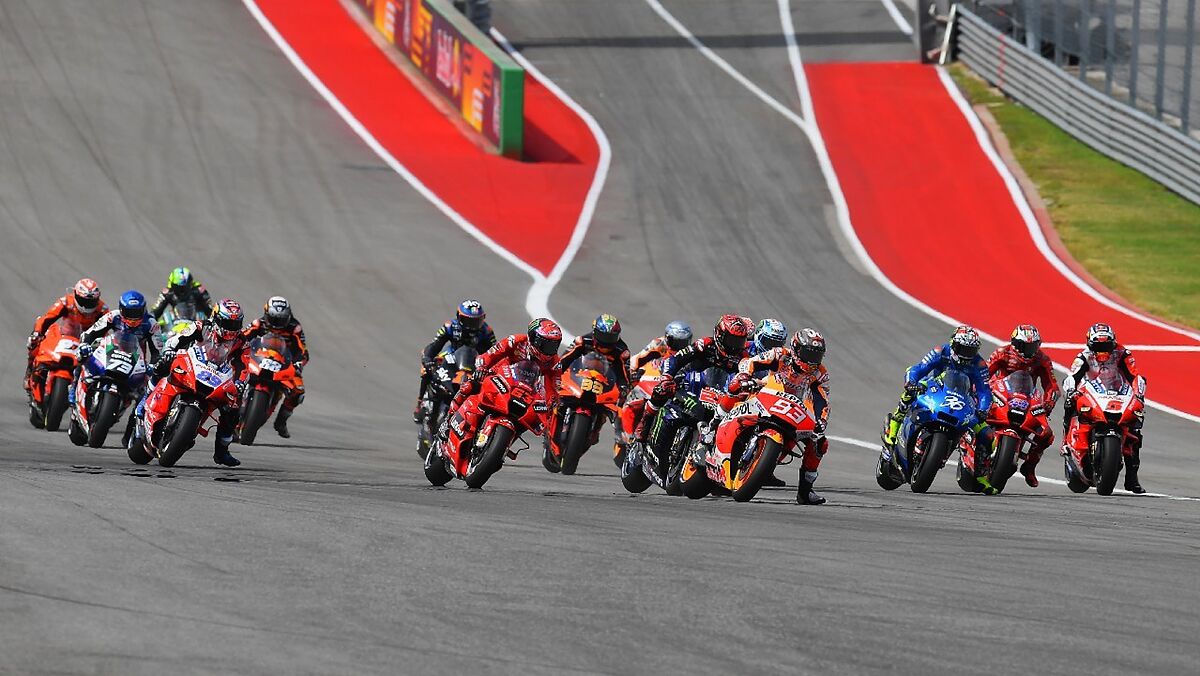 ANDl World of MotoGP released the provisional calendar for 2022. This is more than a draft, it is a communication already made to the teams and that only needs to be ratified in a few weeks. All, of course, pending the evolution of the coronavirus pandemic. However, the forecast is to go beyond the normality of 2019, that is, to hold a contest longer than ever.

Not in vain, to be the World Cup with Greatest prizes in history: 21. The beginning, as is tradition since 2007, will be in Qatar. Then travel to the new Mandalika track in Indonesia. Later, the American tour, with Argentina and the United States, in Texas. Later, arrival in Europe: first Portimao and shortly, Jerez.

The four Spanish circuits remain and in the usual order: Jerez, in May, Barcelona, ​​in June, Aragn, in September, and Valencia, closing in November.

The other novelty, besides Indonesia, is in Finland. It is expected to be able to travel there in summer to release the KymiRing. Both tracks are pending FIM homologation.

The so-called ‘tour’ is divided in two instead of the triplet of other years. On the one hand, Japan and Thailand. Then a week off and it goes to Australia and Malaysia.

Everything from March 6 to November 6. Eight frantic months.