MotoGP 2022: Miller: “I am closer than ever to being champion” 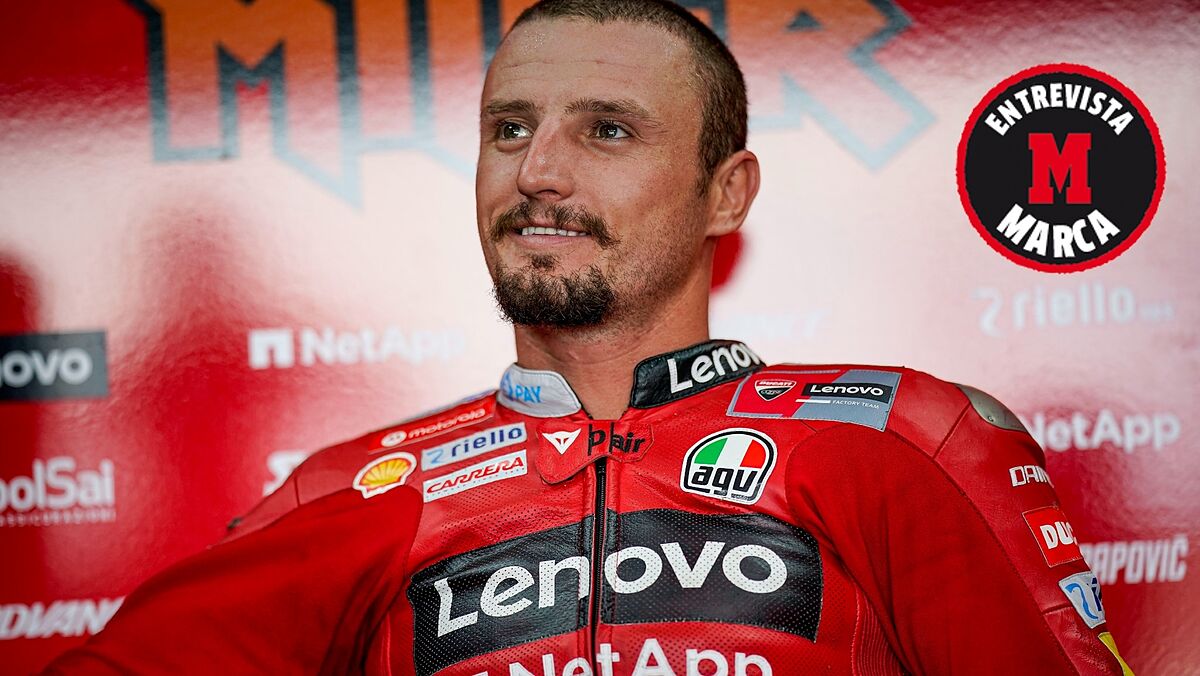 Lhe Amazon Prime Video series ‘MotoGP: Unlimited’ is going to make Jack Miller a star. His outgoing, expressive, outspoken character will make him an even more popular character among the general public. In the MotoGP paddock they already know how he spends them. The Australian talks to MARCA and shows a more relaxed face because outside the circuits the beast calms down.

QUESTION. Is Jack Miller the craziest guy in MotoGP?

ANSWER. Ugh. I don’t know. Mad? It’s hard to say. In my mind, I’m normal, but I’m different, that’s for sure. I guess because in MotoGP almost all the staff, the people there are European and I’m from Australia. Also because of where I’m from Australia, the north, where we’re a bit different, but I’m definitely unique.

Q. Can we at least say that it is the most natural?

R. I would like to say yes. I always try to be honest, at least as much as I can, trying not to say nonsense.

Q. Why do you not mind responding to another pilot or criticizing him in public?

Q. Speaking of this 2022, at the end of 2021, the Ducati was the best bike and it doesn’t seem to have changed much. He is on his factory equipment and experienced. Is it the moment when you see yourself closest to being a champion?

R. Yes, I think so. As you say, at the end of 2021, in the last race, there were three Ducati on the podium. That shows how good the bike was and what it is. Sure the other brands have worked hard over the winter, but I still think we have one of the best bikes on the grid…

Q. One of the best or the best?

R. In my opinion, I would say the best. Motorcycle riders are always looking at what others have. I think we have a really great team. As for me, compared to last year, this year I feel much calmer after a year there (official Ducati), at least with myself. Knowing that I have this opportunity, the best bike, a great team around me, where everyone only wants the best for me, and what I have trained for, makes me feel more motivated than ever. It’s hard to explain, but I feel that power in my mind of incredible motivation. I am in the best condition I have ever been in mentally and physically. I’m sure it’s the best opportunity I’ve ever had and probably will ever have to be world champion. In my mind is only to make the best season possible.

The Ducati was and is the best bike on the grid

Q. Has the mental part worked? Have you made changes to this?

R. To be honest, I didn’t change a thing. I didn’t work with anyone or do anything like that. It’s more about me, the excitement that’s created, compartmentalizing all of that: putting the good things in the places that matter to you, and the things you don’t care putting aside. He feels that I have worked with myself, being honest with myself. At the end of the day, you sit down and instead of analyzing everything, you only eliminate what you think is not worth it: be honest and do not get distracted by what can create pressure or stress and live with it. 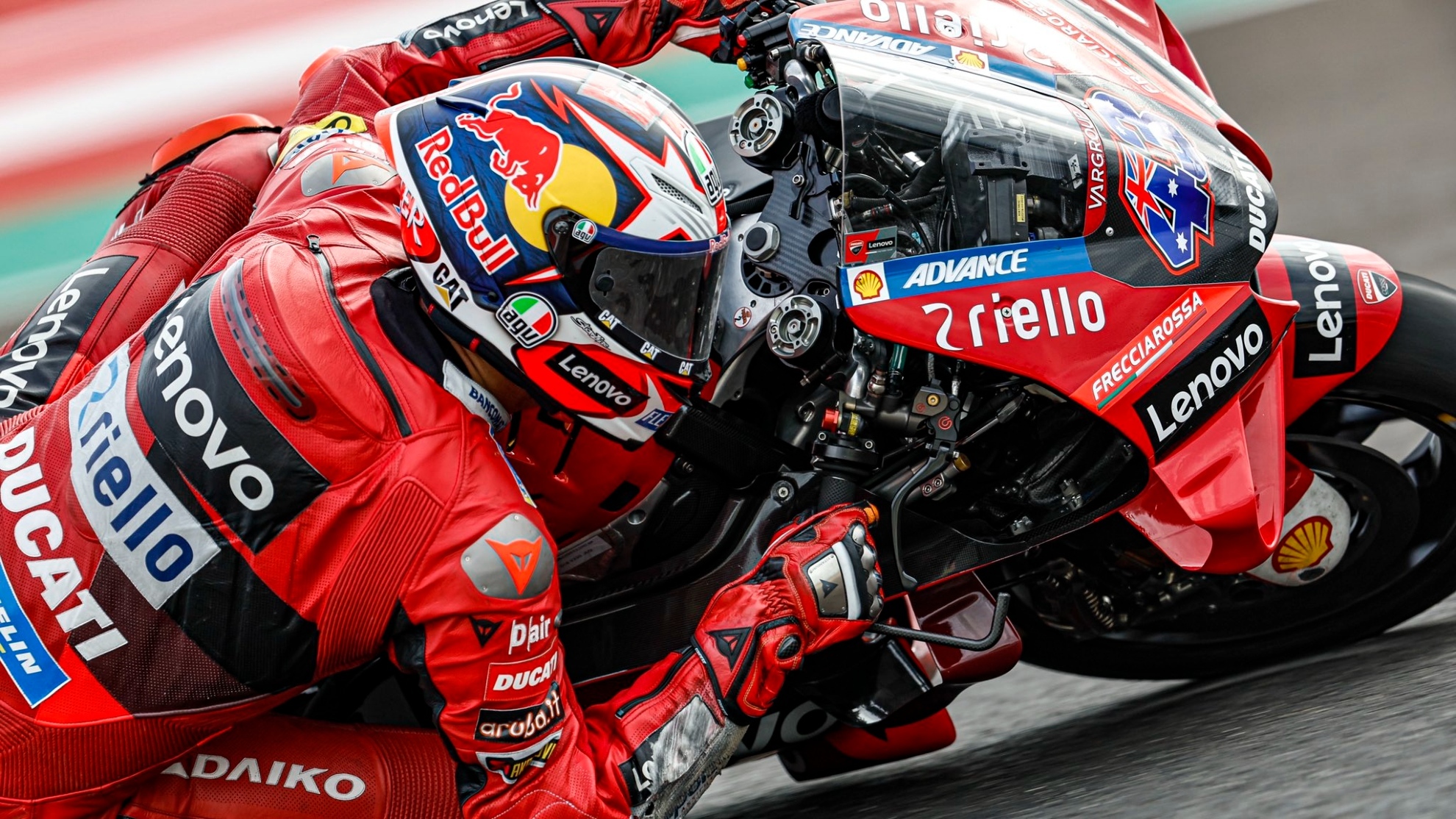 Q. And are there specific exercises to do that?

R. No, there is nothing in particular. We spend a lot of time traveling, on planes, you spend a lot of time sitting thinking about things that stress you and I try to eliminate all that stress and focus on the things that only I can control. That’s what’s important. And I feel calm. My job has always been to be a MotoGP rider, I’m in a factory team, I win races. I achieved my goal. Now I have to work to try to be champion. If I don’t get it, then so be it, but I have to try everything to do it. But I’m very lucky to be in it.

I worked with my mind and I am calmer than ever

P. I imagine what you are going to say, but… how do you deal with the pressure of having only one year on your contract and being in a place that, as they have said, Jorge Martín, Bastianini, Zarco want…?

R. Or Luca Marini, or Di Giannantonio. The list is extensive. In the end, it’s normal: if I don’t do the work I have to do, they can get my seat. 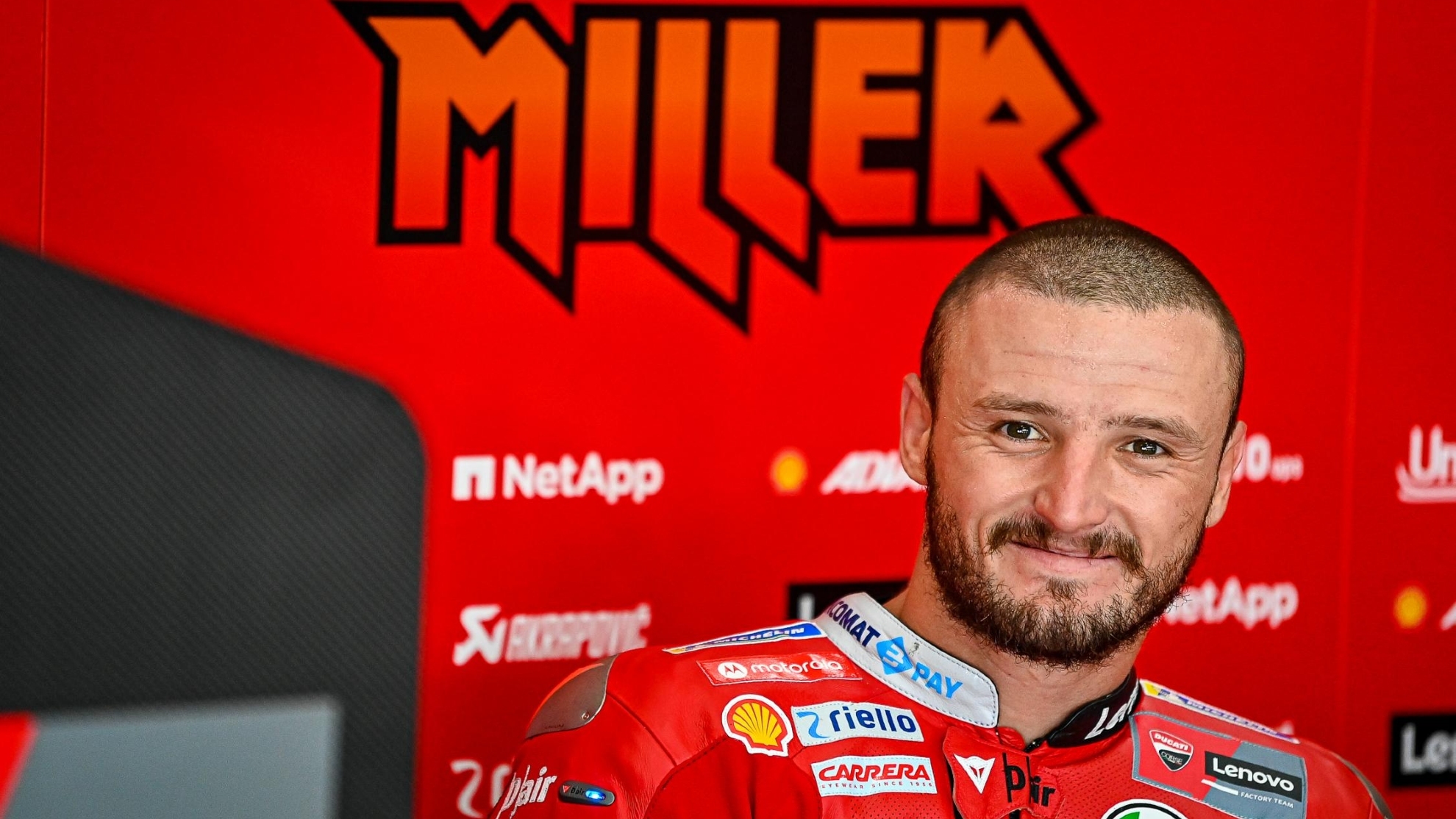 P. But it is in your hands…

R. Exactly. I need to do my job to the best of my ability, prove that I deserve that spot. There’s not much I can do: give my best and if I’m not good enough, then I’m not. Such is life.

P. Now you are the star in Australia, your hope after champions like Wayne Gardner, Mick Doohan or Casey Stoner. How’s that?

R. In the end, that doesn’t bother me much. It’s cool to be recognized at home, yes, but I live away from everything.