MotoGP 2022: Nakagami, on a plane to Barcelona after an accident in Jerez 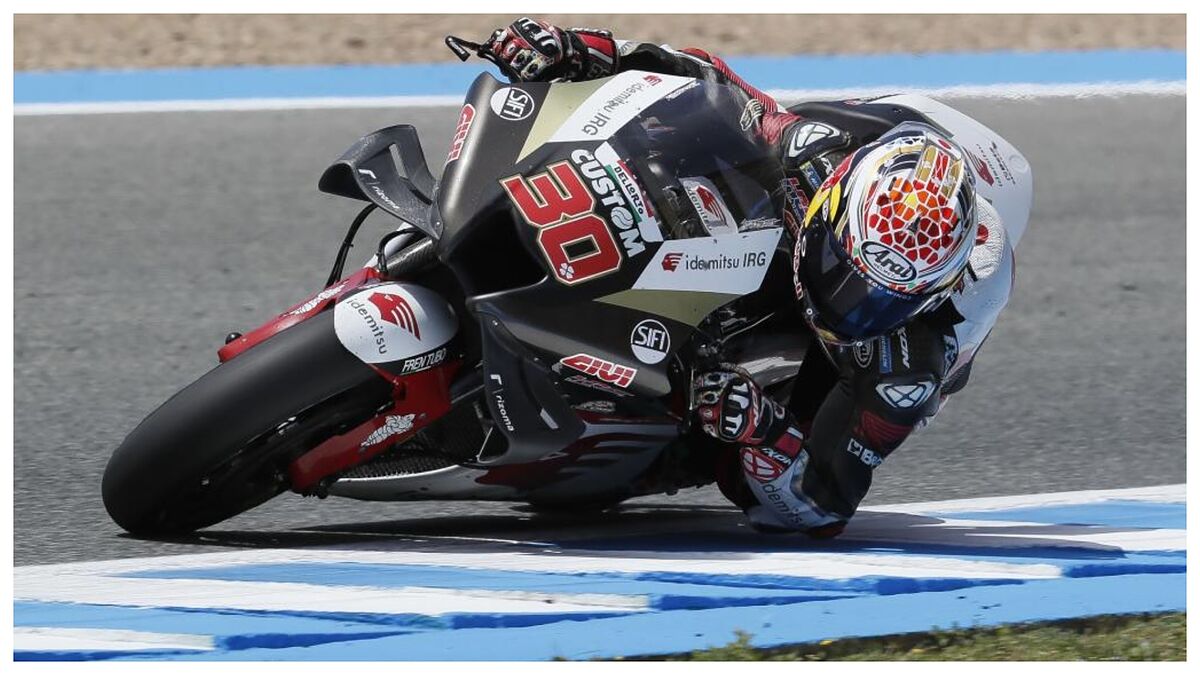 Plittle time have had to rest the pilots and teams of MotoGP. Today, Monday, everyone - except ral fernndezinjured - and the Honda tester, Stefan B

Plittle time have had to rest the pilots and teams of MotoGP. Today, Monday, everyone – except ral fernndezinjured – and the Honda tester, Stefan Bradlplayed after his fall in the race- perform a workout circuit official Sherry.

temperatures are much lower than on Sunday, with more wind, clouds and the threat of a storm.

It seemed like vital training sessions for Honda, although during the Grand Prix, its drivers already advanced the tests… with few results. Despite this, they will try to move forward to improve the sensations with the front end, its great lack in 2022. Marc Márquez has up to three machines in his box. Try different wings to see what feels best. It also tests weight distribution and geometry, such as raising the rear more to lower the front.

Pol Espargar will not be able to test on a track without grip, which he regretted after the race. There is a lot of Michelin rubber and less heat.

Takaaki Nakagami, also from HRC, was looking for solutions, but his test fell apart after 16 laps. The Japanese, who loves the Jerez layout, went down in turn 1 very hard. She was conscious, although with pain in both legs. Especially on the left. He was transferred to the circuit clinic and from there it was decided evacuate him by plane to Barcelona. There they will do a CAT scan to see if the ligaments. The Japanese already injured himself a few weeks ago in that limb doing ‘dirt track’.

The rest, aprilia is the one that has brought more elements: Aleix Espargar focuses on the new clutch, to alleviate their bad outings. They also work with improvements to the chassis, swingarm or the ‘holeshot’ (device to lower the height of the bike).

Enea Bastianini is rehearsing with him Ducati GP22 fairing comparing it with the one of the 2021 that it has.

suzukiOn the other hand, it has few novelties. “We seek to improve the grab backthough I think this set can’t be easily improved,” said Joan Mir.

The times are slower and johann zarco set the tone in the middle of the day (1:37.136), after Marc Márquez and Pol Espargar took turns in the lead. Fabio Quartararo and Brad Binder.

Tags: Takaaki Nakagami, motorcycling, motor / motogp
MotoGP 2022: Bastianini can with everyone with a bike from last year
MotoGP 2021: Rossi: “Lorenzo? It was difficult not to fight”
MotoGP 2021: Loris Capirossi accident in rallies
MOTOGP 646