MotoGP 2022: The Finetwork MIR requests a place for the Moto3 World Championship 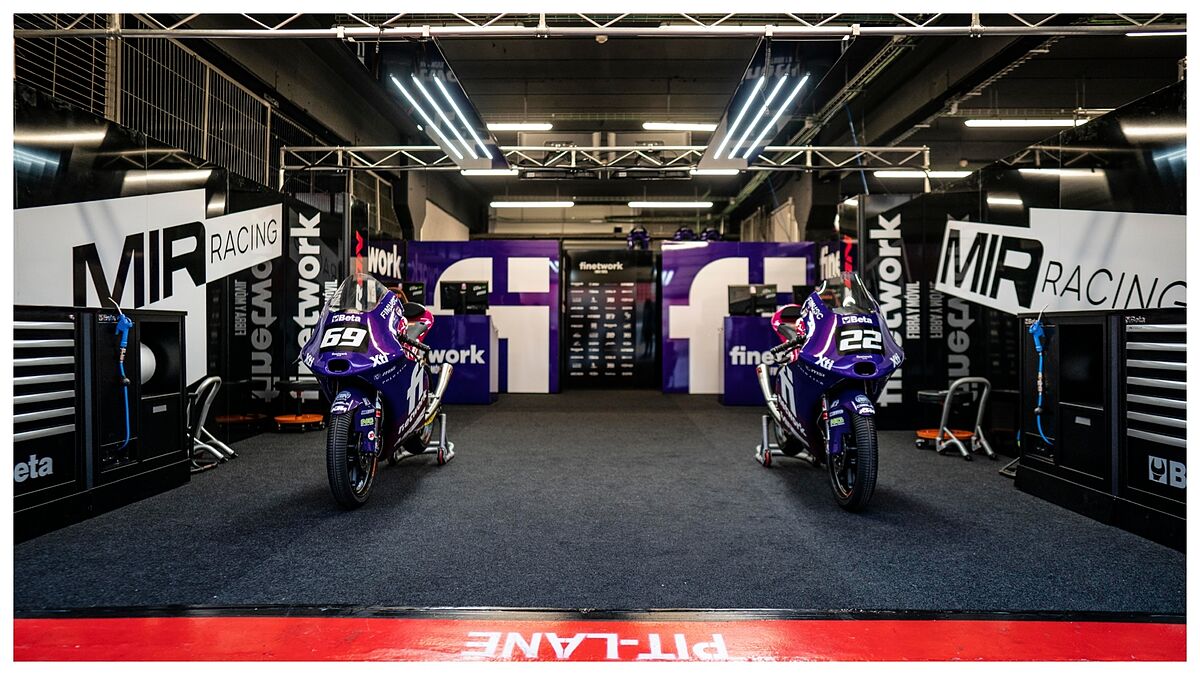 The Finetwork MIR Team he keeps going to more and promises not to stop doing it. Since the appointment in Misano, the next one after the one in Je

The Finetwork MIR Team he keeps going to more and promises not to stop doing it. Since the appointment in Misano, the next one after the one in Jerez this weekend and the one in Portimao of the Finetwork JuniorGP, already having three components in his Moto3 squad, because Marcos Ruda and David García Almansa will join Alberto Ferrndez. But the ‘bomb’ may arrive in 2023. The Spanish team has requested a place for the Moto3 World Championship.

As MARCA has learned, it would like to have two KTMsgiven that this brand is the one with which it has assembled its structure in the JuniorGP and are satisfied with its performance, as well as the knowledge of its mechanics.

As for the pilots, logically, the first wish is to release one of the talents from his quarry. Given that in 2023 the new FIM and Dorna rule will come into force, whereby the minimum age will be 18, the best positioned is Marcos Ruda. For the other mount they want an experienced competitor in the category and they do not rule out a ‘top’. They have already started contacts with some of them and do not rule out one to aspire to the title. They have a good economic backing to which, in addition, you can add that of a new sponsorthat of a well-known energy drink, with which they are in negotiations.

The Finetwork MIR, through Javi Martínez, its CEO and co-owner, has already met with Dorna to study the feasibility of the project and from the promoters there is a good predisposition. Of course, given the existing ‘gentleman’s agreement’ in the championship, in order to enter another one must leave, although there are several teams with financial difficulties due to the difficulty in finding sponsors due to the post-pandemic crisis, inflation and the war in Ukraine .