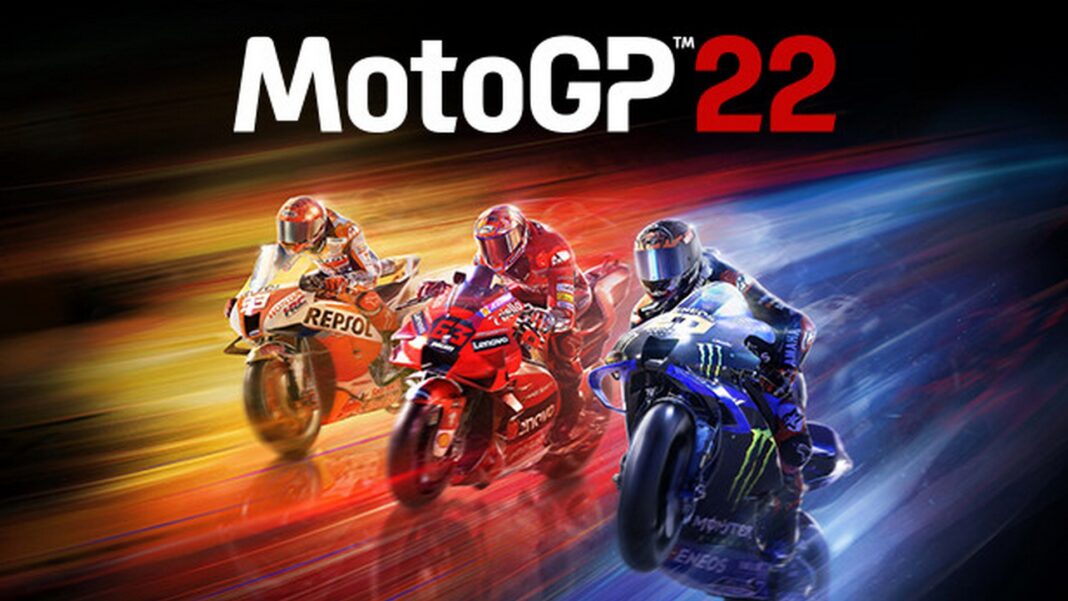 A delivery that despite continuous improvement over its predecessorAs the good sports journalist Nico Abad would say, how we like motorcycles! At

A delivery that despite continuous improvement over its predecessor

As the good sports journalist Nico Abad would say, how we like motorcycles! At least this is something milestone he loves it and has been bringing us year after year and now added to new generation consoles. MotoGP 22 It is already available on new and past generation consoles as well as PCs, maintaining all its essence with respect to MotoGP 21bringing interesting news and how not fully updated licenses to the current season.

We are not going to deceive you milestone has wanted to be quite conservative again in terms of the additions to introduce in MotoGP 22 under the phrase that if something works, it is not necessary to change it. For those who are not very experienced in this motor discipline, MotoGP is the official motorcycling championship in which multiple runners cross various countries in championships in which to reach the best position to rise as the champion. There have been many legends who have passed through this sport, including many Spaniards who have managed to become true legends.

The news of MotoGP 22

This leads us to comment on one of the first novelties, the arrival of a modality in which we can emulate the 2009 Season where we will relive the great battle between pilots of big names such as valentine Rossi, Jorge Lorenzo, Dani Pedrosa either Casey Stoner among others. In this way, we will find ourselves before 17 exciting races on the most demanding tracks on the world scene, all this from the perspective of the drivers and in documentary format. This is something that will delight those who are the most fanatical and who will be able to experience the thrill of speed first-hand.

Now, this also has some criticism points since they are not entirely reliable to what happened in the races. For example, in one of them Rossi and Jorge Lorenzo will fall, but in the game the position will have to be disputed as if it were a completely normal race. Although they are details that do not overshadow this modality, it is true that it tarnishes the realism of the season a bit. This at the same time is explained by the narrator of the title which makes it like living it on television at times. 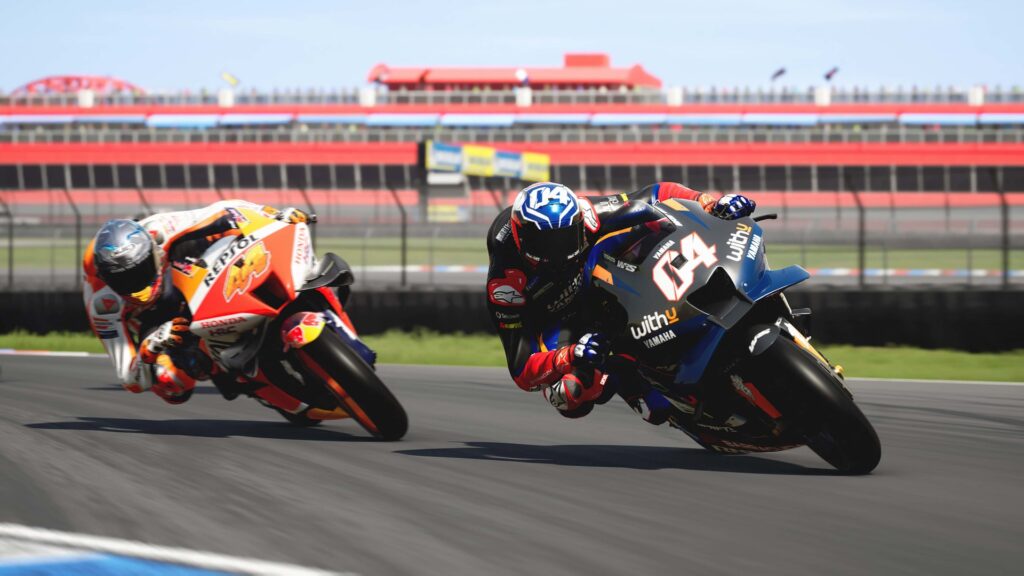 But if MotoGP 22 and its previous episodes stand out for something, it is for its career mode, which comes with some interesting news. You can start in any of the available categories like MotoGP, motorcycle two either Motorcycle 3, joining one of the official teams and taking part as one of its pilots. The management point is also found again, having to find sponsors that allow you to pay for the equipment you need and win victory on each track. As personnel willing to help the team are found, they will award a series of points with which to improve the motorcycle, increasing its power, capacity, wheels, aerodynamics and much more. Improve all its aspects equally to have it the most standardized as possible or allocate it to acceleration or speed These are just some of the possibilities for the player to choose.

These points can help you corner better or achieve higher speeds on the straights. This is also something very interesting to use during the qualifying tests that will define the positions on the starting grid and measure you face to face against the best. The differences between MotoGP, Moto 2 and Moto 3 are abysmal, seeing how in the first category they are much faster while in the third they are more manageable. Continuing with its playable modalities, we must not forget the single races, time trials, multiplayer a split screen and the ability to compete online. The latter has been defined in a more than correct way, with a network code that provides competitions with hardly any lag and a lot of fun. 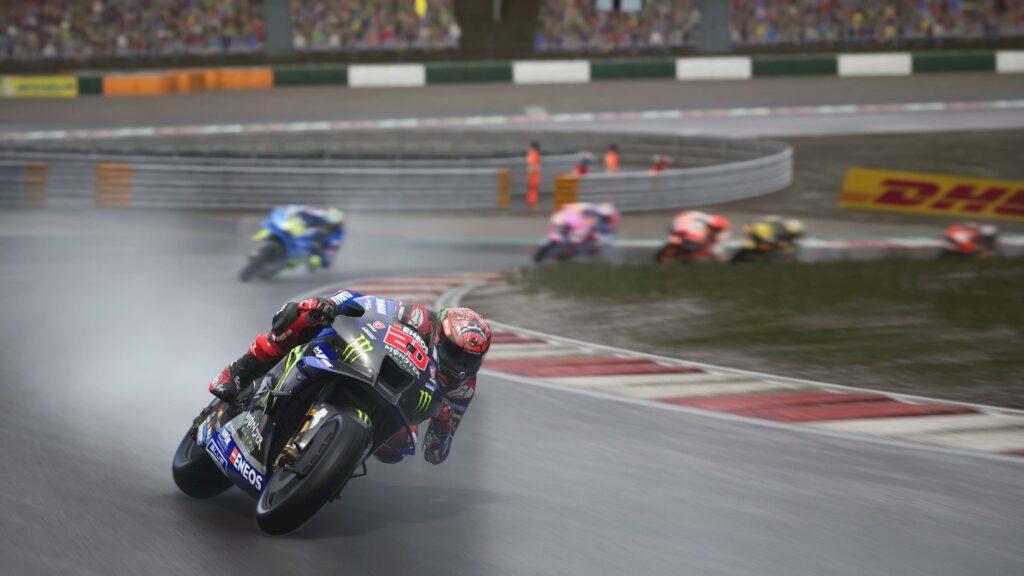 One of the points that veterans of the franchise will most appreciate and that goes unnoticed by rookies is the implementation of the menus and how much they have been simplified. Its engine is much more minimalist, helping to find everything and move more efficiently. Now, in playable mechanics we continue with the term of if something works, it is not necessary to improve it.

The handling of the vehicles is very precise and realistic, although something veterans will notice is that the physical suspension on curbs has been replaced to make it easier to balance. In the new generation consoles, thanks to the haptic triggers, they make accelerating and slowing down much more realistic, noticing great differences in the tracks that have a wet or dry track. This coupled with improved and challenging artificial intelligence systems make MotoGP 22 improve aspects that fans will appreciate.

Competitors will always seek to attack at the most unexpected moments, so you will have to be careful in the curves and on the straights so that they do not take advantage of the slipstream. We don’t have to forget that MotoGP 22 It is also accessible to novices, adding among its options the typical lines that mark where to go, turn, accelerate or decelerate. 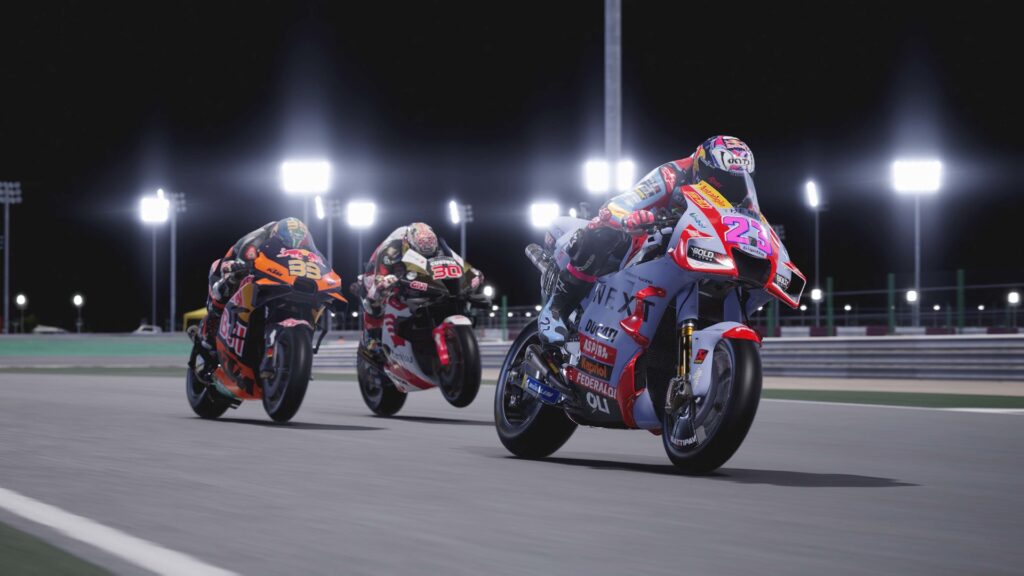 In terms of technical matters, we have to say that the game complies, but not by far. On next-gen consoles it is displayed at a resolution that reaches 4K and reaches 60 frames per second, as well as having HDR that applies colorful lighting effects. The sensation of speed is realistic, although this implies not being able to properly enjoy the circuits, which have once again been licensed and have all their details.

The faces of the characters, animations and physics of the bikes have been improved, but we did detect errors in multiplayer, with drops in images per second.

Conclusions of the analysis of MotoGP 22

MotoGP 22 It has already reached new and past generation consoles as well as PC, and as in previous years they have decided to be continuous with its mechanics, essence and including only the improvements that are practically necessary. The artificial intelligence has been improved as well as a more intuitive interface and a mode with one of the most exciting seasons. His online is entertaining but so is competing on a local split screen. If you are a fan of this sport, MotoGP 22 is a great choice.