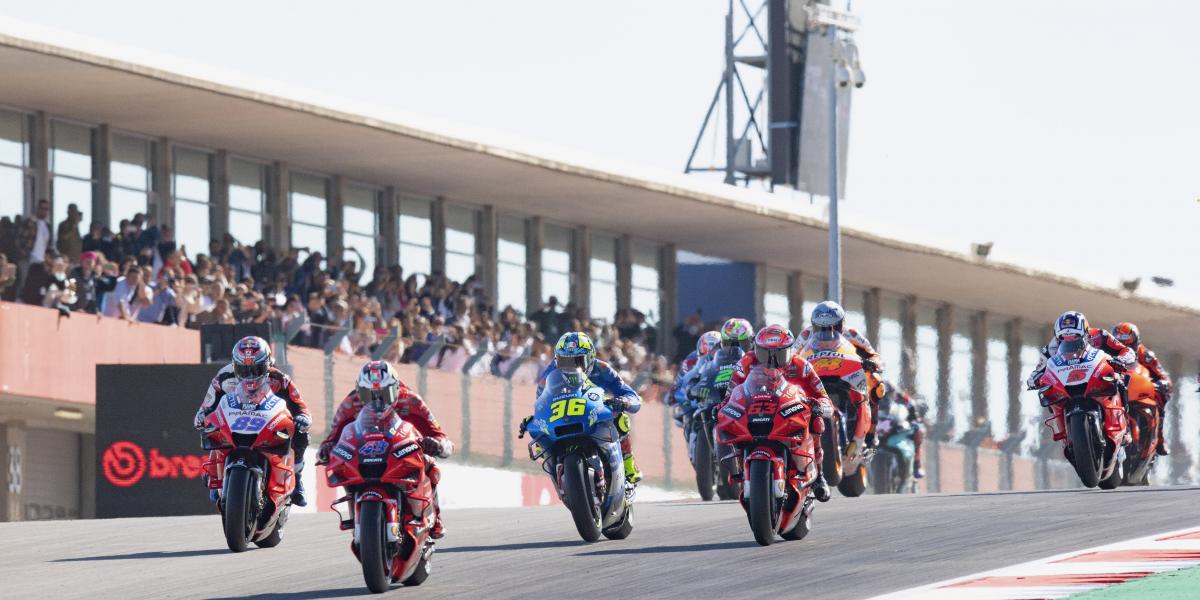 Dorna Sports has announced this Thursday the next broadcast of a new docuseries exclusively for Amazon about the MotoGP World Championship.

The Prime Video series It will premiere in 2022 and will take spectators backstage at the world’s fastest motorcycle championship, showing MotoGP like never before.

The series will premiere exclusively on Prime Video in France, Italy and Spain, and in more than 150 countries and territories in 2022, including the United Kingdom and the United States.

With unprecedented access, the series will take viewers behind doors that, until now, have been often closed.

From training sessions to team meetings and everything in between, the sporty and personal side of MotoGP will take spectators on a journey through the pinnacle of motorcycling, offering a unique vision of the day-to-day life of the teams and drivers.

24 racing motorcycles auctioned: several MotoGP and Mir’s Moto3
Tickets purchased for MotoGP in 2020 and 2021 will be valid for 2022
Rossi assumes his limit – Sport-Journal
MOTOGP 197