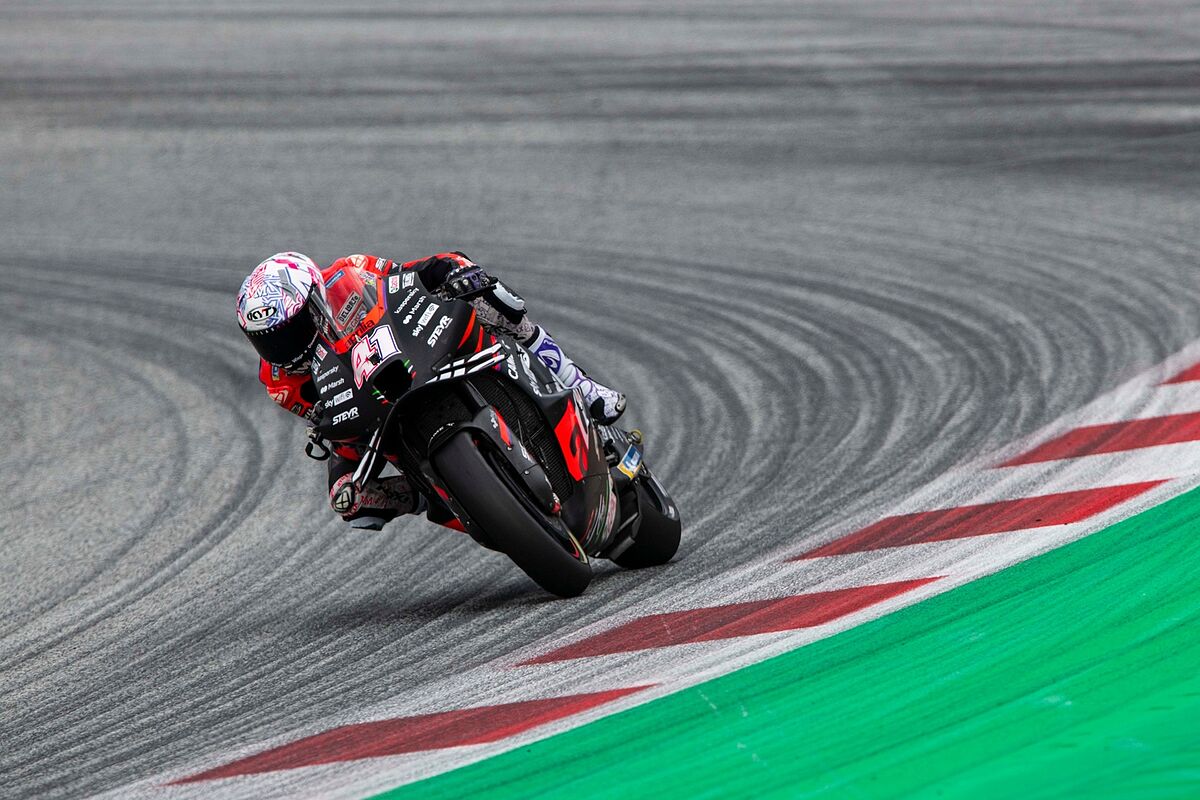 Alex Espargar He made a self-criticism after his eleventh position in the combined time table for Friday's MotoGP. If it rains in the third free p

Alex Espargar He made a self-criticism after his eleventh position in the combined time table for Friday’s MotoGP. If it rains in the third free practice, he will have to go to Q1. He ironizes with the power of Ducati and praises the new chicane.

“They have done a very good job with the chicane, it is much safer than the previous curve and although they are two different tarmacs they have done well and the grip is not so different”.

“I don’t know, it hurts me because I’m not able to understand how to do the chicane, but that doesn’t mean the bike is going bad. Today I wasn’t brilliant until the end, I was able to get three tenths closer to the best, so I trust that tomorrow I can improve. But the truth is that I haven’t fully understood how to go fast on this circuit”.

“He does the chicane better than I do, but he suffers more in, let’s say, normal sectors, such as three and four, but it can serve as a reference for me.”

“I am three tenths from the first, so if I manage to improve my passage through that point (the chicane) I am no longer telling you that I could be in the top 10, but that I could be the first perfectly. I have no doubts that if I improve tomorrow We’ll be there a bit, in sector three and four I’m nothing behind the first, so I can be among those ahead”.

Testing at the chicane.

“I have tried to go through the chicane in three different gears. In the middle of training, I asked the technician we have on the track where I had to brake. But today I have not been good at the level of driving, I have not been able to understand it, sometimes you catch it fast and other times you need more laps”.

“It’s funny because this summer I read an interview with a Ducati rider and he said it was a shame that this year they couldn’t race as much and make a difference. Well, you see. They are doing a very important job, with many teams, taking care of the youngsters are doing very well. Nothing is a coincidence, and when there are eight guys ahead of them, they are doing well”.