MotoGP – Austrian GP 2022: Joan Mir does not arrive at Misano 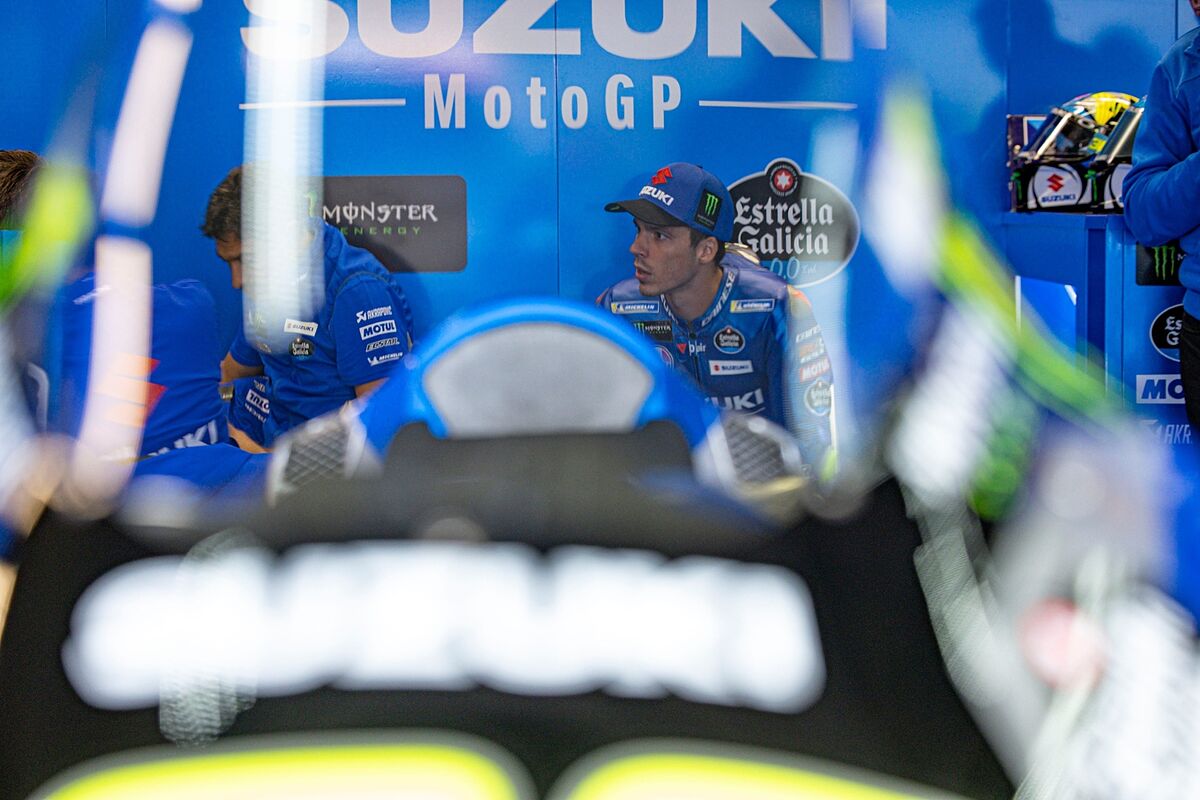 ANDAs expected and both the Balearic rider and his brand, until the end of the year, Suzuki have confirmed it: Joan Mir will not be able to attend

ANDAs expected and both the Balearic rider and his brand, until the end of the year, Suzuki have confirmed it: Joan Mir will not be able to attend the next appointment MotoGP, in Misano, due to the injuries he suffered in his fall at turn 4 of the Red Bull Ring at the beginning of the race.

The Mallorcan exposed it like this on social networks. “After undergoing various radiological tests, the doctors advise me 15 days of rest and a new evaluation after that period. Unfortunately, I will miss the Misano race, but I hope I can return in Aragon. I want to thank Dainese and AGV for protecting me and avoiding a more serious injury after the hard crash I had at the Red Bull Ring. It’s been a tough seasona, but I am convinced that we will come back stronger to bring more joy to my team and to all of you who support me”, he stated.

Precisely, within a few days it was expected that Repsol Honda made the signing of Mir official for the next season after confirming the departure of Pol Espargar to GasGas Tech3. This low could slow it down.

Suzuki is not obliged, by regulation, to replace him. Also, your tester, Sylvain Guintoli, injured his hand in practice for the Suzuka 8 Hours. The tests after the grand prix, on September 6 and 7, are not of great importance for the Japanese, as they leave MotoGP at the end of the year.