MotoGP – Austrian GP 2022: Mir, with a broken ankle after a terrifying flight 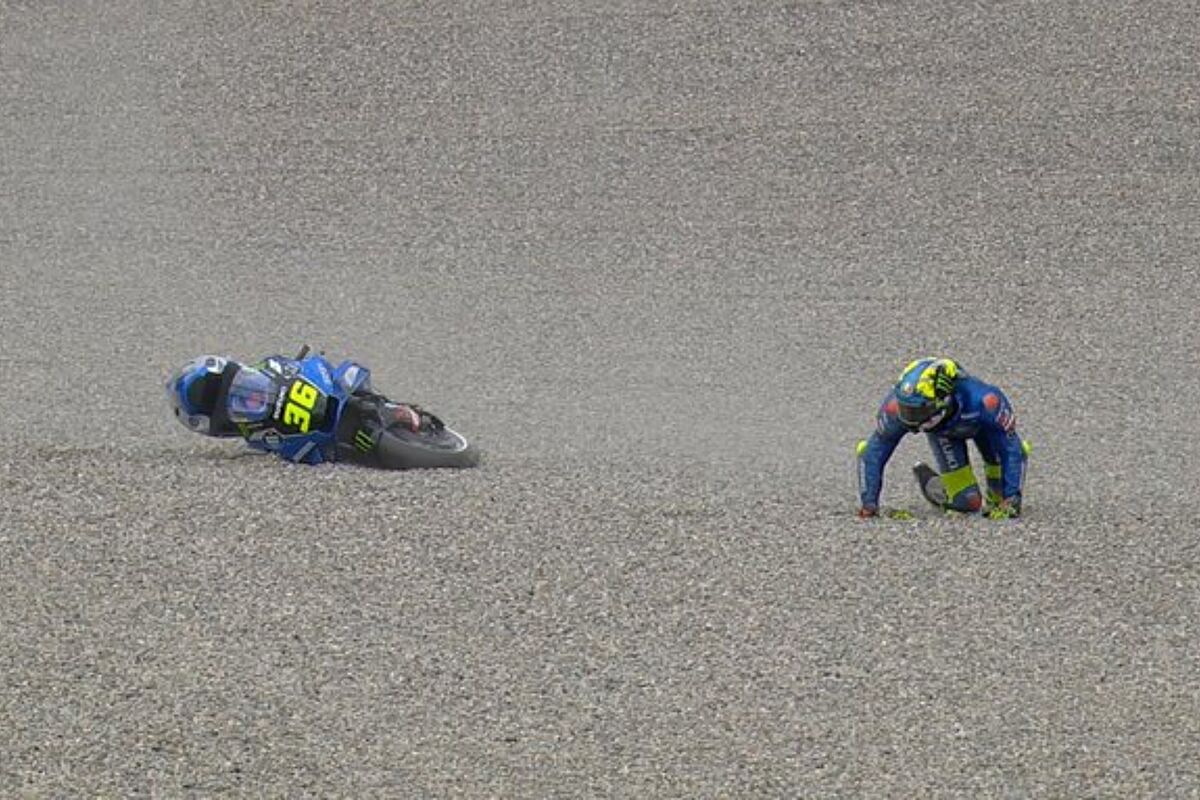 Nor is it the year of Joan Mira. The Balearic has three withdrawals in the last four races and the one from Austria is the most painful. Because h

Nor is it the year of Joan Mira. The Balearic has three withdrawals in the last four races and the one from Austria is the most painful. Because he barely lasted four corners in the race. The Mallorcan tried to come back on a track that he loves, but suffered a terrible ‘highside’ (I came out by ears) in that braking. He flew high and landed directly on the gravel.

The two-time champion was immediately transferred to the circuit clinic. There they performed tests that confirmed a fractured ankle of his right leg. It is more suspected that it has something more affected. For this reason, as he himself explained in networks and confirmed by Suzuki, new tests will be carried out when he returns to Spain.

“I had a big crash at turn 4. I lost the rear wheel and went out on the ears. It could have been much worse, so I feel lucky. The first tests show some bone fragments and fractures in my ankle. I’ll have more tests and an MRI tomorrow,” she assured.

Precisely, Joan Mir should be officially named Repsol Honda team rider in Misano, in the next race, since Pol Espargar’s departure to GasGas Tech3 in 2023 has already been announced. This injury could now delay the announcement.