MotoGP FanZone, a tribute to the fans 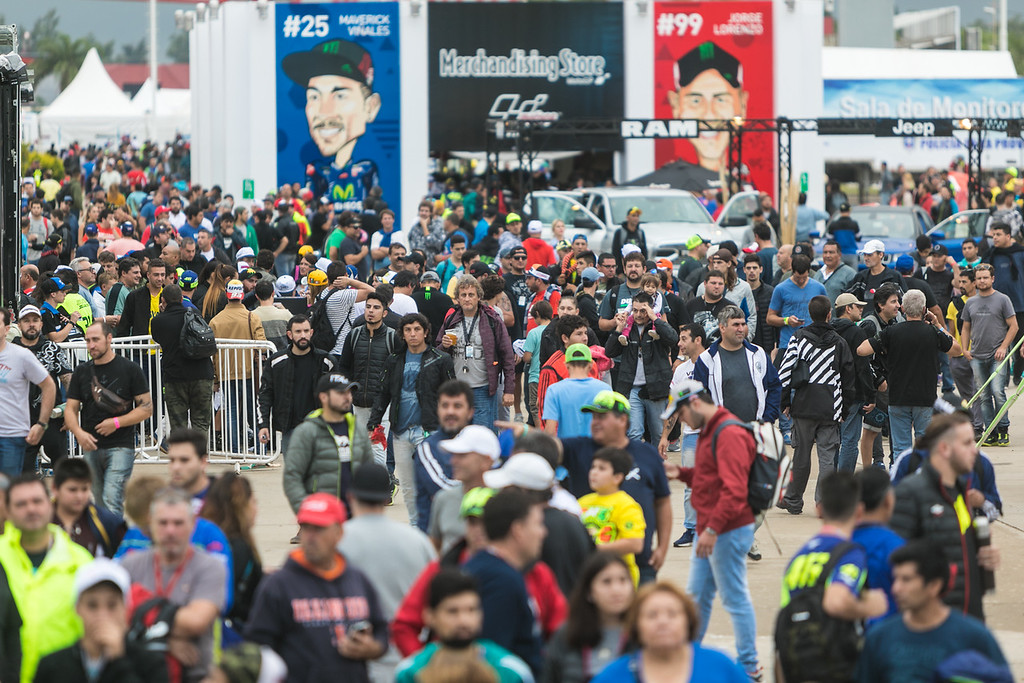 An aerobatics show Jorge Malatinithe Monster Energy MX Freestyle, a mural of 100 meters of Valentino Rossimotorcycle test rides, top brand stands, stores to purchase official merchandising and raffles, among other options, will be part of the offer on Friday, Saturday and Sunday.

In addition to being able to see the best exponents and motorcycles on the planet on the track, the Michelin Grand Prix of the Argentine Republic of MotoGP renewed this year one of the most visited sectors: the MotoGP FanZone. In this edition, from Friday April 1 to Sunday April 3, attendees will find a variety of exhibitors, activities and extreme shows that will keep the emotion that moves from the track high.

On Saturday, April 2, the MotoGP FanZone will have its most intense day with Jorge Malatini and world-class extreme athletes. That day, in the afternoon, at the end of the MotoGP classification and together with the usual activities and exhibitors, two shows will be offered that will make the spectators vibrate.

On the one hand, there is an aerial acrobatics show by Jorge Malatini, the renowned aviator summoned to the main events in South America, who will display an unparalleled show.

And to close this day, just before the start of the great MotoGP musical party, the Monster Energy MX Freestyle will focus attention with experienced riders who defy gravity and logic.

The Michelin Grand Prix of the Argentine Republic of MotoGP will be a party on and off the track, and the MotoGP FanZone is the right place to enjoy the after hours of each day, with a menu of options worthy of a world-class event:

Exhibitors
SLING: invites you to discover the brand’s line up and try them out on the track in an exclusive test ride.
CORVEN: will carry out raffles of different products and will offer a test ride of their motorcycles.
SUZUKI: will present its new model together with Sebastián Porto, ambassador of the brand and greatest Argentine exponent in world motorcycling.
LC2: Play with the LC2 hashtag and win many purchase orders.
KTM, OAKLEY, YAMAHA, CASTROL, SANCOR SEGUROS, BEER GARDEN and CASTROL They will also share all their news and much more.

With 100 meters of extension, in this mural the public will go through the main milestones, achievements and feats of the living legend of MotoGP, who stopped racing last year, but is still present in the collective memory of lovers of this specialty.

Fans present will be able to get on a Simulator developed by industry technicians and expert drivers so that everyone can better understand the potential and emotions of a motorcycle, in complete safety. 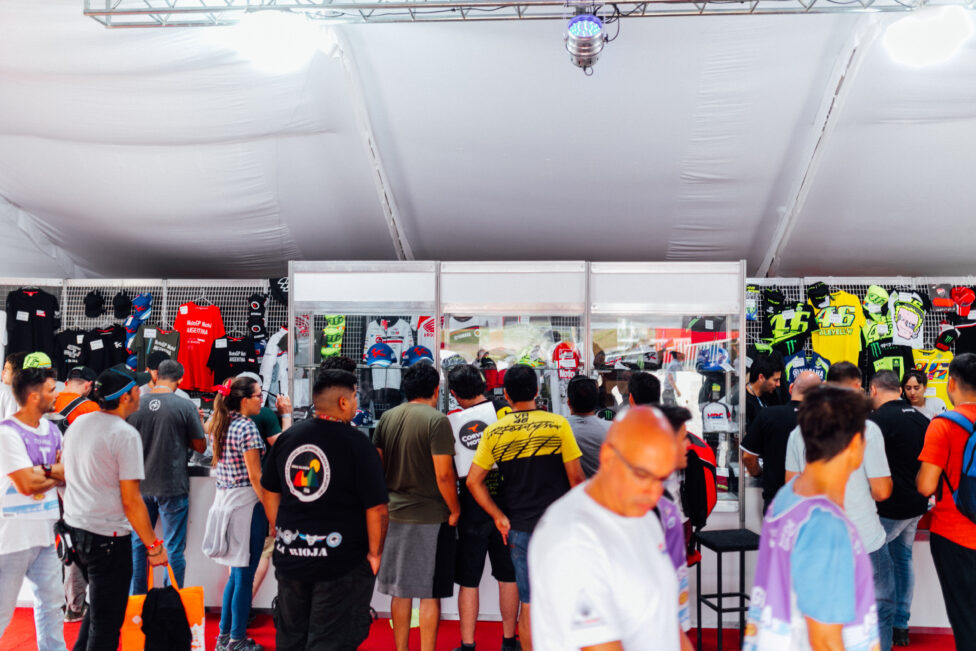 Visitors will find several official stores where they can buy a souvenir of their visit to the Termas de Río Hondo International Circuit, both official MotoGP merchandising and the Argentine Grand Prix.

During the three days there will be a large number of options to eat and drink in the gastronomic sector arranged in the MotoGP FanZone, with affordable prices for all tastes and Monster Energy products as the main protagonist. 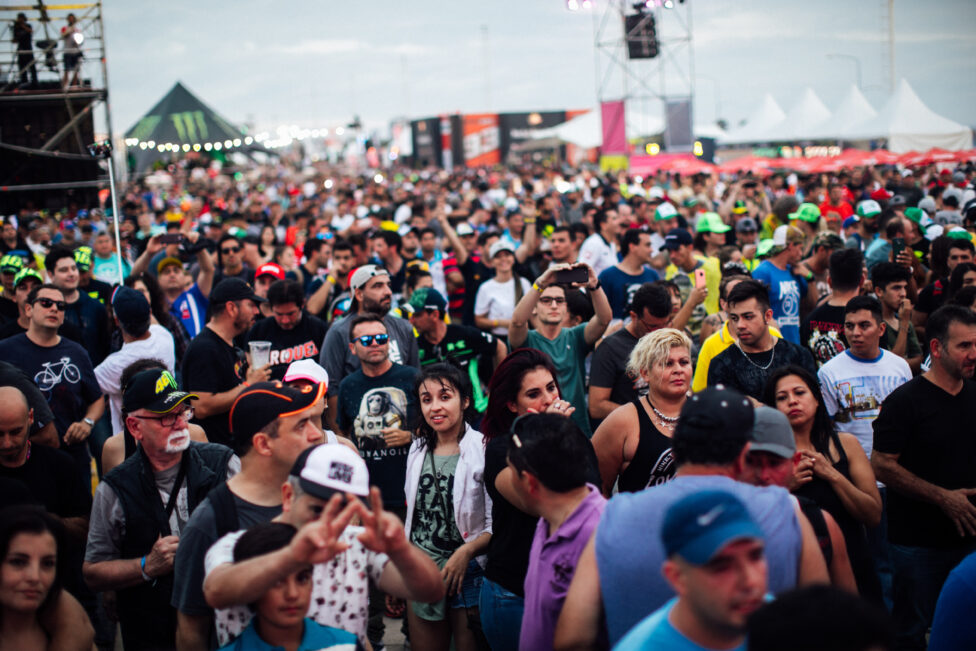 Here an exclusive Beer Garden that will be set up by Cerveza Norte stands out, where attendees will be able to try all the options offered by one of the best beers in Argentina. This will be the only point in the circuit where you can consume the exclusive draft beer from Cervecería Norte.

I chose the most beautiful MotoGP bike

The public present will be able to choose through an interactive mural which is the most beautiful motorcycle in MotoGP at the Argentine event, voting using a QR code that will be available in the sector. Of course, there will be raffles for official products among those who participate.

If you are at the Gran Premio Michelin de la República Argentina you cannot miss the action of the MotoGP FanZone, an unparalleled offer to close each day of emotion in the return of the best motorcycling in the world to our country.

MotoGP | Assaults to the World Cup in Misano
Quartararo is the champion | Sports | America Edition
MotoGP : “Aprilia must make a worthy offer to Aleix”
MOTOGP 703

Loading...
Newer Post
Gustavo Lemos, the Argentine boxer looking for his chance to fight for the world title
Older Post
These are the Ecuadorians who played in two World Cups