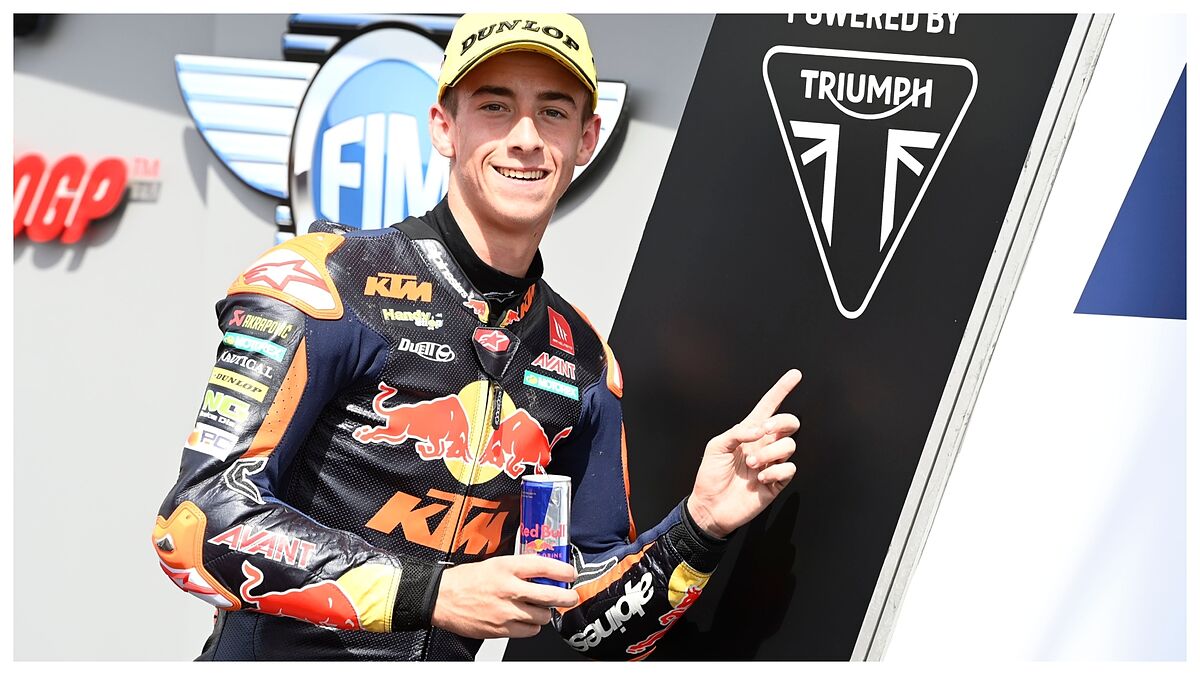 Peter Acosta He left his first great example in Moto2. The Moto3 champion and rookie explained the keys to his progression.Pole not special. "It

Peter Acosta He left his first great example in Moto2. The Moto3 champion and rookie explained the keys to his progression.

“It supposes the same that the one of Valencia. I am accustomed to leave behind. There is not going to be any advantage”.

“I didn’t worry much this year in Moto2, but it’s like everything, if it comes, welcome, we welcome it with open arms. It was quite good to get pole position, but it depends on the situations to make it easier or more difficult” .

“It seems that we have arrived in this race, but we have been arriving in every race. Qatar, despite the poor start, we came back to 12th. In Indonesia, after a ‘Long lap’ (sanction) we were 9th. In Argentina , I started on the 17th and finished on the 7th. Austin we were ahead after starting on the 10th. We fell, but we were there, which was the important thing. I am going to leave Portimao up in the air because it was a disaster for everyone. We arrived in Jerez , I was ahead, starting on 10, I was coming back and after the crash we were fast. It was not a thing from Jerez to here, it was a process that took us more or less time than we would have liked, but, in the end, we have arrived”.

“Everyone likes to see themselves ahead. Now, when the bad has happened, you see the mistakes. I think too much is expected of people. Not just from me, from my preseason situation, but from all the categories a world champion paints before the year starts. I think we have to leave our expectations a little, and go race by race, that this, really, is very long. It is no longer a 16-race World Championship, we are almost half a year running. That’s the key: leave your expectations behind and see what happens little by little. I didn’t say I was going to be a knockout”.