“MotoGP has not been fair to me” 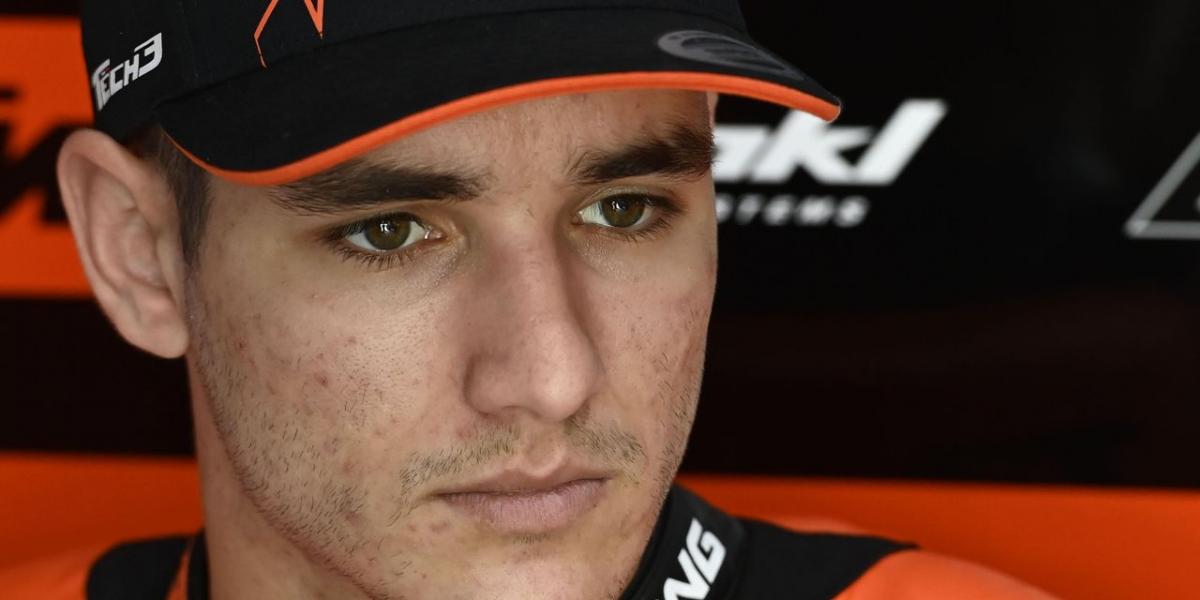 The GP of the Valencian Community is the GP of farewells. Valentino Rossi’s is the one that has and will fill all the headlines, but the Italian is not the only one who will say goodbye to MotoGP this Sunday. Iker Lecuona (Valencia, 6-1-2000) is another of those who will be former World Championship drivers on Monday. But the difference between one and the other is that Rossi does it at 42 after a very long sports career; Iker Lecuona will do so as the youngest rider in the category after only two years in MotoGP.

Last MotoGP race … What are your feelings?

The only thing I want is to enjoy myself, because last year due to the COVID issue I missed both home races. So I was sad because we were in a very good moment. This year we also arrived at a very good moment, I would say the best moment of the season. We are going very fast, very strong, with a lot of confidence. There is no better way to say goodbye to MotoGP than at home, with your family, in front of the fans, friends … A pity to have to say goodbye now, but still very grateful.

Put an adjective to this phrase: ‘This year has been …’

Are you leaving the MotoGP paddock bitterly?

[Largo silencio]… On the one hand yes, on the other, no.

Was your sin coming to MotoGP too young?

No. The sin has been the circumstances that occurred when I arrived MotoGP. I was faced with two years of COVID, in which normal championships could not be held. The situation led to far fewer runs than normal. I ended up doing a lot less kilometers than I should have done with a bike that is very difficult to ride and understand. It prevented us from going to circuits that we have been to this year and that were therefore completely new for us and that have cost us more.

That is why I have told you before that it has been unfair, but I don’t think it was because of age, far from it. When I got up, maybe I wasn’t one hundred percent ready, but I did have that spark that it takes to be here. I think I showed him. Already last year I was in the top 10 and I was fighting in front, and this year more of the same.

Is it a see you later or a final goodbye?

… Mmm … It’s a I don’t know. Life takes many turns. I think everything happens for a reason. I can’t say it’s a see you later, but I can’t say it’s goodbye either. I don’t know what the future holds, but now I know that I have signed two years with official Honda in the World Superbike Championship. I am very happy with the opportunity they have given me. As always I for my part will give my best and if we have to return to MotoGP, we will return, and if we have to stay in Superbikes we will stay in Superbikes.

“I am the only rider of the 2,000 generation who can boast of having raced with Rossi”

What do you stay with with your time in MotoGP? … Let’s say better, with your first step in MotoGP

With the first thing that I keep, of course, is that I have been able to race with Valentino. He has always been my idol. Being able to say that I am the only rider from the generation of 2,000 who has raced with Valentino, and that this year I have fought in five to six races directly with him, is the greatest reward of having raced these two years in MotoGP. Secondly, being here these two years I understand it as the reward for all the work and effort that I have done since I was little, and the help and sacrifice made by my parents and the rest of the family to allow me to get here. And thirdly, the passage of MotoGP has allowed me to live the most I like to do.

Was going down to Moto2 to get “momentum” to return to MotoGP was at some point an option?

Never. I’m neither doing well nor do I like small bikes. In fact I have never been in Moto3. When I went from Moto2 to MotoGP I felt comfortable right away. When they told me that I would not continue in the team, I told my manager not to watch Moto2 because I was very clear that I was not going to go to a place where I would not have that hunger to fight to fight. I preferred to leave the championship before going down.

Didn’t you have any offer to stay in MotoGP?

I had several options, but I think the smartest and most consistent option is the one I have taken. 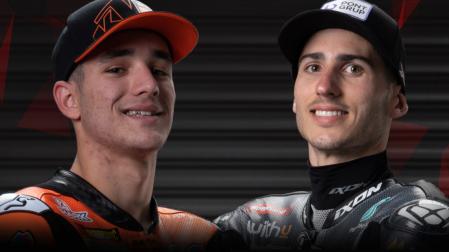 With what expectations do you go to Superbikes?

To this day I do not have any. Obviously I want to be ahead and I think we can be ahead with the level we have; and I think we will. I haven’t tried the bike yet, I don’t know the tires and the equipment is totally new, I’m going to find new circuits too. From here on we will see how far I can go … I think we can do it very well.

Sticking your head in HRC is important, right?

I think so; everyone wants to be in HRC. For a factory like Honda to come and tell you ‘we want you to lead our Superbike project’ … It is a young project, it is only two years old, but it is a very good opportunity for my sports career. Doing very well, I think I have many years of racing at Honda.