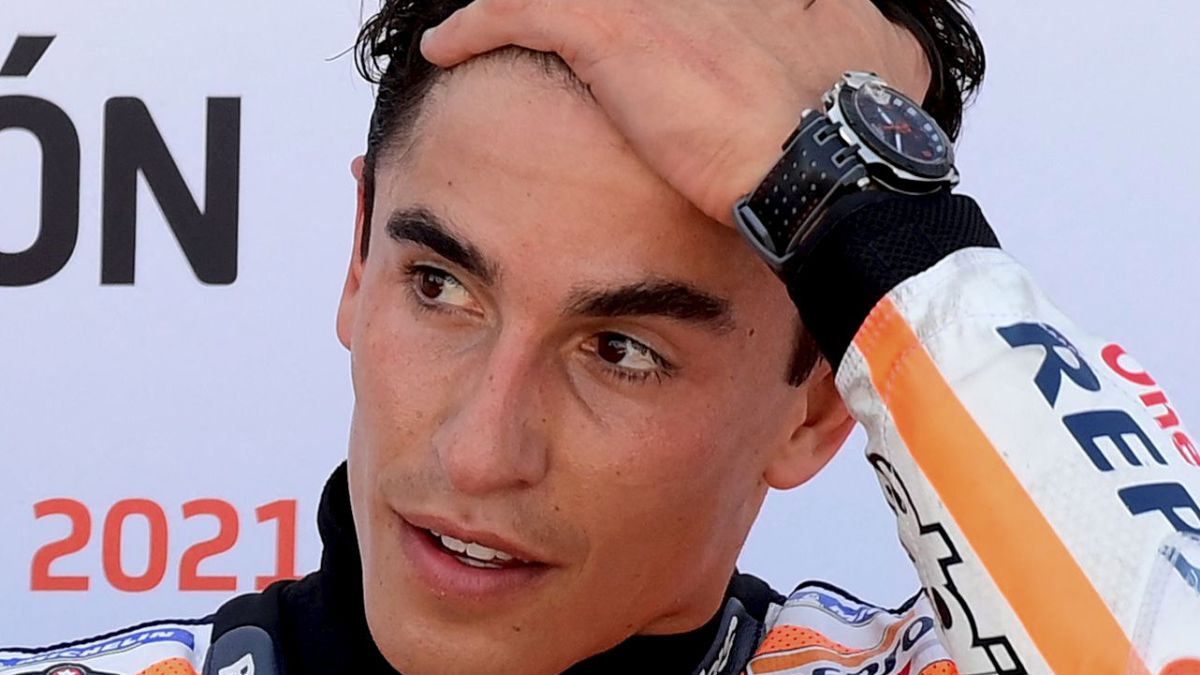 A hard blow for Marc Márquez. Another one. As Marc himself wrote in your statement spread by social networks, "rains, it pours". The scant inf

A hard blow for Marc Márquez. Another one. As Marc himself wrote in your statement spread by social networks, “rains, it pours”. The scant information issued from the environment of the pilot and the team Repsol Honda, after the accident he suffered two Saturdays ago when he was practicing enduro, it was a premonition that there was something more than “A slight contusion to the head”, as announced a week ago. Unfortunately for Marc Márquez, for world motorcycling and for Spanish sport, the bad feelings have been confirmed. After getting lost the Algarve GPIt will not be in the last race of the season either, in the Valencian Community, nor in the Jerez post-test. The impact has awakened an old and serious injury that he already suffered in 2011, when he was 18 years old, and who then immobilized him for five months without being able to get on a motorcycle. Márquez suffers from diplopia, double vision. If the same deadlines are met that time, which do not have to, it could even be left out of the start of the 2022 course, at the beginning of March in Qatar.

It is never a good time to get injured, but perhaps the current one is the worst for Márquez, because he was beginning to raise his head, to feel again the champion that he has inside, after the ordeal that he dragged through your humerus fracture that forced him to undergo surgery three times. Marc chained two wins at Austin and Misano 2, the latter of special merit in an adverse circuit, and a vibrant duel with the recent champion, Fabio Quartararo. In addition to the physical recovery that looms ahead, Márquez will have to regain his inner strength to overcome the soulful sledgehammer. His words warn him: “Play patience, but if one thing I have learned is to face adversity with positivity.” A good starting point.