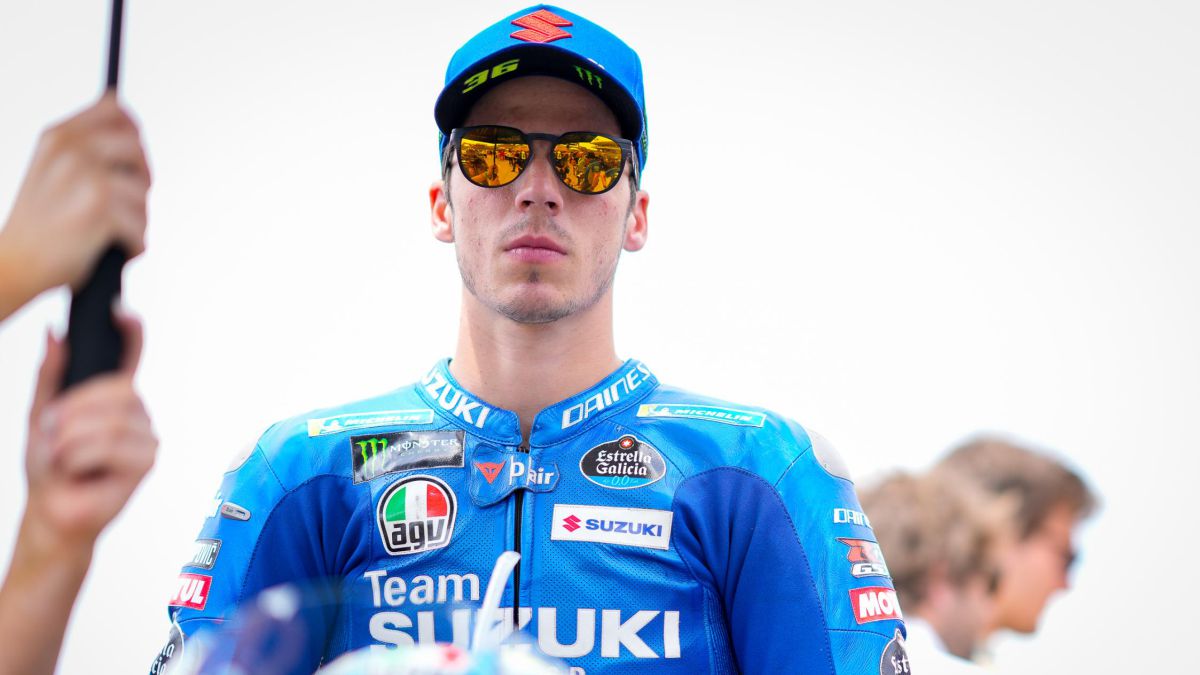 I had to ask Joan Mir for the renewals of Aleix Espargaró and Maverick Viñales for two seasons with Aprilia. The MotoGP champion of the year of t

I had to ask Joan Mir for the renewals of Aleix Espargaró and Maverick Viñales for two seasons with Aprilia. The MotoGP champion of the year of the pandemic (2020) and the Moto3 champion in 2017 is one of those who is still without a motorcycle for next season. He had the renewal almost closed with Suzuki, but the shock of the Japanese brand at the end of this course forces him to find a life. It sounds strong for Honda, with whom he has been talking for a long time, but he had also done so with Aprilia, where there is no longer a place. Well, when he arrived at Mugello he learned that his boss at Suzuki, Livio Suppo, has said publicly that he recommends his signing for Honda. An unthinkable paradox in another circumstance at which Mir himself laughs when he comments on it.

“It is very curious that we are in this situation, that in the middle of the year, who is my boss, is saying that I would look good with another motorcycle. It is what we are experiencing, but it is very strange”, Suzuki assures between laughs. Suppo also said that he believes that Mir needs people around him to squeeze him to get the most out of him. Regarding that, he says: “I agree with him on this, he has a lot of experience and knows what he is talking about. I like the fight, the pressure, the mud, and more than that they tell me ‘go and do yours ‘ I like to be squeezed. The difficult moments, in which I don’t have to fail, are the ones that I really like.”

Regarding his future and his opinion about the renewals at Aprilia, he assures: “I was expecting that renewal, because they have two great riders. I really can’t talk about my future. Paco (Sánchez, his manager) is working. For me it is very important, and I think for everyone, knowing the future and knowing where you are going to go as soon as possible, but we have to live with this situation. It has touched all the members of the team, surely very few of them will know what they are going to do next year. The situation has come as it has. Like I say, it’s hard.”

And when pressed with the question of whether a door will close with the renewal of Maverick, and if in any case he likes the Honda more than the Aprilia, he replied: “What little questions… Anything you can talk about in this regard will help me. go against, because there is nothing done. The Aprilia is clear to all of us that it is a great bike and that it is working very well right now, but I cannot answer that question. I already tell you that it is very important to me and I am pressing to be able to close everything as soon as possible”.

The MotoGP World Championship is installed in Termas de Rio Hondo
5 fascinating facts about the Red Bull Ring
Jorge Lorenzo and his debut in MotoGP as a DAZN commentator, to debate on the networks
MOTOGP 646