MotoGP: Only Nakagami gets in the way of the Spanish FP1 festival 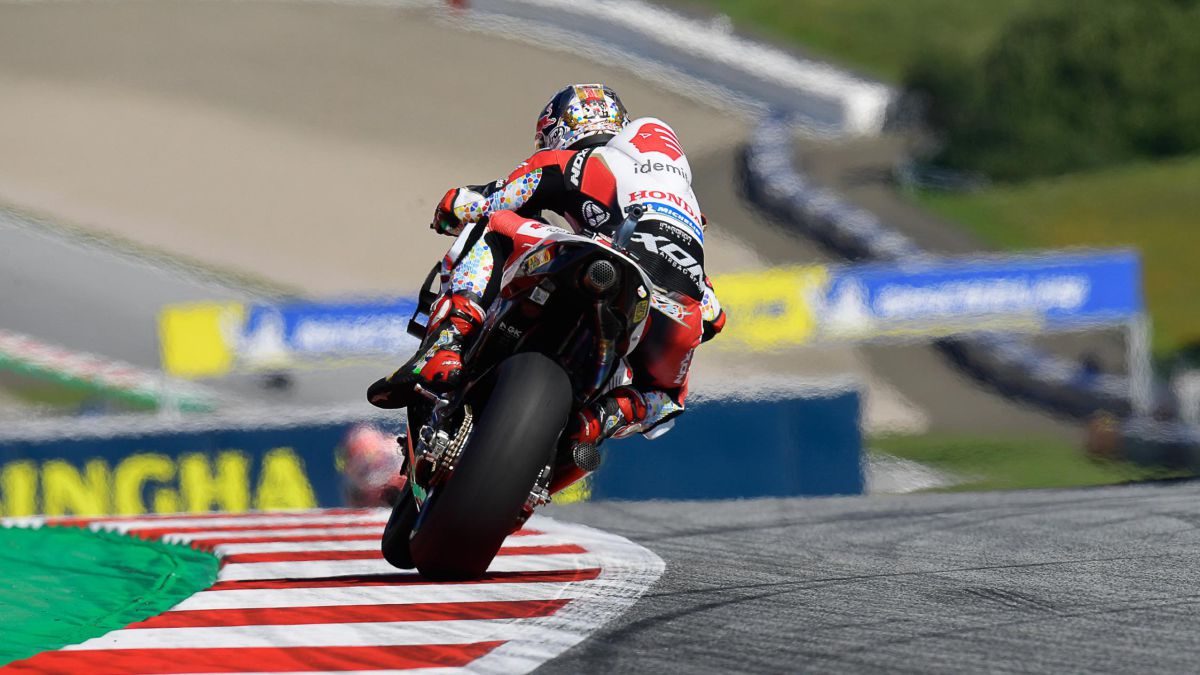 Nakagami has taken the honor of leading the first session of the MotoGP return to school. For the LCR Honda Idemitsu it was the best time in FP1 o

Nakagami has taken the honor of leading the first session of the MotoGP return to school. For the LCR Honda Idemitsu it was the best time in FP1 of the Styrian GP and only he has interposed himself in a Spanish festival that has exhibited six of ours among the top seven positions. And is that The Japanese were followed by Mir (at 0.076), Aleix, Rins, Pol, Márquez and Maverick, and the reappeared Pedrosa almost got into the top ten with direct access to provisional Q2.

The three-time champion (two titles of 250 and one of 125) has been eleventh and only at the end has Miller taken out by 23 thousandths of the list of the first ten to which everyone who goes out to the track tries to aspire, to avoid problems later if it rains in the afternoon. That is not the KTM tester’s goal at the moment, but there is one more sample of the kind that he has always treasured. Dani’s objective here is another, is to interpret as best as possible how the RC 16 works in GP and what needs to be worked on to improve it.

For completing the list of the top ten, in addition to those mentioned, Quartaro and Zarco as eighth and ninth on a circuit where a Ducati almost always wins. The only time he did not do so was last year, in Austria 2, when the winner was Oliveira, precisely with the KTM developed by Pedrosa. The Portuguese, who this year has already won in Montmeló, has started this time fifteenth and with a fall without consequences, the same as his factory colleague Lecuona.

Outside the top ten have also started Álex Márquez (13th), Rossi (16th), Martín (17th) and Lecuona (20th). Another retiree who reappears is Crutchlow, who will replace the injured Morbidelli for three races, who has operated on one knee. The Englishman has started 23rd, last, 2,285 from the head, nothing to do with the reappearance of Pedrosa, who after two and a half years out of the GGPP has returned eleventh to 1,045 from 1: 23.805 that has earned Nakagami to be first in FP1.

MotoGP | Pol: “The circuit is not at the level”
The ‘devil’ touches the sky in MotoGP
MotoGP: Time and TV of the Aragon Grand Prix
MOTOGP 250