MotoGP returns to normality in its 2022 calendar 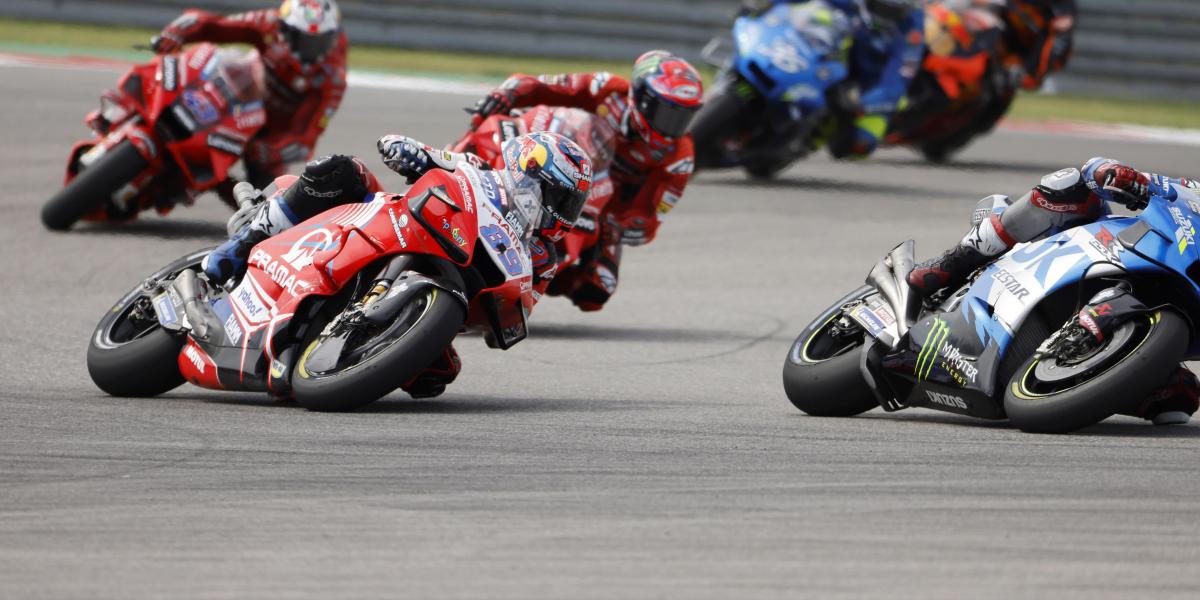 The FIM has just communicated the first draft of the calendar for the 2022 MotoGP World Championship, which highlights the intention of recovering normality before the pandemic with a competition with 21 Grands Prix, more than ever before, with the continuity of the four Spaniards despite the the Sword of Damocles in the form of rotation that hung over them, five in the Iberian Peninsula counting Portimao, and the entries, subject to the homologation of their tracks, of the GGPP of Indonesia and Finland.

The Spanish appointments are set on May 1 in Jerez, June 5 in Catalonia, September 18 in Aragon and November 7 in Cheste.

“All dates, events and spectator attendance are subject to the evolution of the pandemic and the approval of the corresponding governments and authorities,” they highlight in their statement.

As with the F1 calendar, the entire block is ahead of the usual dates so as not to coincide with the great sporting event of 2022, the soccer World Cup, which, when held in Qatar, changes the usual dates of the competition in the summer in the Northern Hemisphere and will begin on November 22.

Thus, the Qatar Night GP will be held on March 6, three weeks before this year, and will be followed by the first great novelty, the Mandalika street circuit, pending homologation. Then the calendar enters a certain normality with the jump to America and the return to Europe that instead of being direct to Jerez it will be to Portimao. The European order remains the same as in 2021 and the news comes after Assen with Finland, also pending homologation, on July 10, and after the break, which will be just three weeks this time, Silverstone becomes the first event of August (7 August) and Red Bull Ring the second (21 August).

Misano and Aragon will give way to the Asia and Oceania tour that is divided into two doublets: Japan-Thailand and Australia-Malaysia, but the first of them will form a triplet with Aragon in a major logistics effort. Cheste will close the championship on November 6.

One of the record for nine different winners in one year
Styrian GP MotoGP 2021: Bezzecchi wins in Moto2 with Canet and Augusto on the podium
5 fascinating facts about the Red Bull Ring
MOTOGP 95