MotoGP rider Danilo Petrucci will race in the Dakar 2022 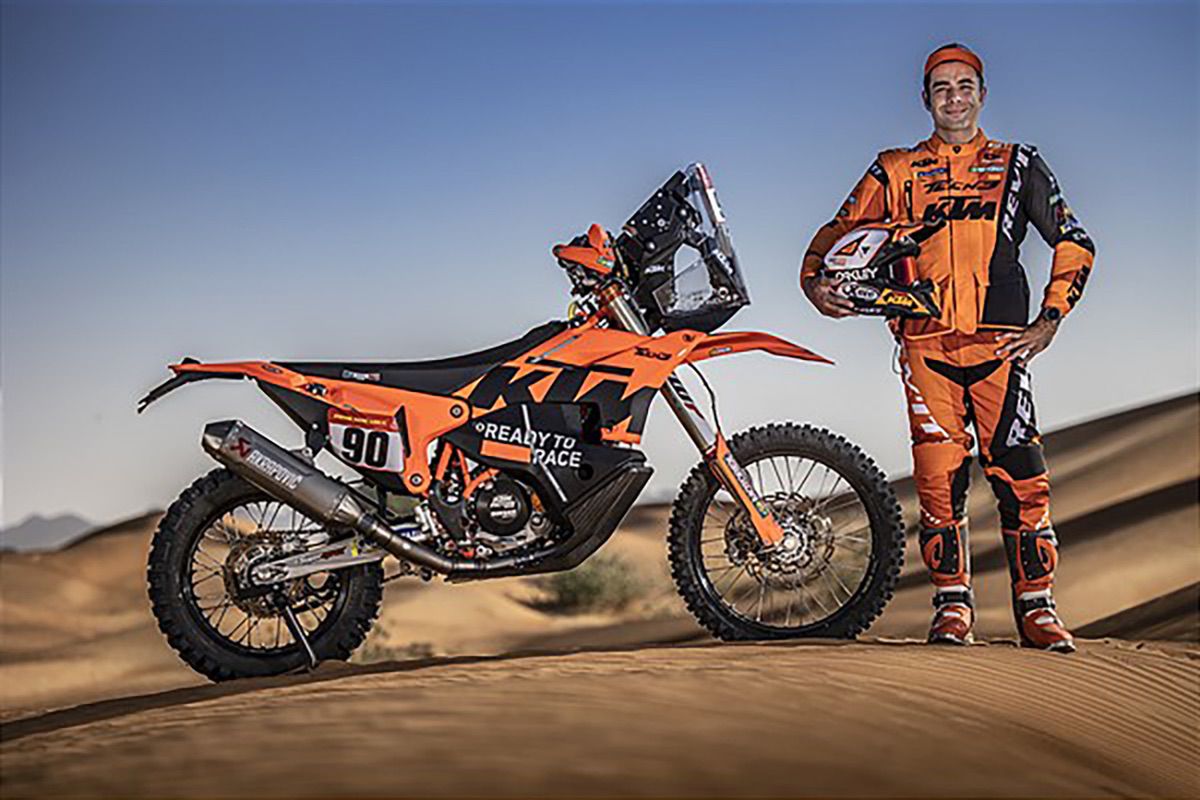 The 31-year-old Italian swap the visor for goggles and knee sliders for knee pads when you get on the rally bike in Tech3 KTM Factory Racing colors for 2022.

Petrucci, who has accumulated 10 podiums and two victories in his 10 seasons on the MotoGP grid, will fulfill a lifelong dream after the Motul de la Comunitat Valenciana Grand Prix that closes the season. Petrux is an expert enduro and motocross rider, but he knows that the discipline and demands of the rally will be a great challenge.

Learning from some of the sport’s most successful riders, and from the experts in the KTM squad that has achieved an extraordinary 18 consecutive Dakar victories, Danilo has begun his preparation for the rally, as he embarks on the challenge of switch from MotoGP to Dakar. Red Bull KTM Factory Racing Dakar 2018 winner and recently crowned Cross-Country Rally World Champion Matthias Walkner, two-time Dakar champion Toby Price, and reigning Dakar champion Kevin Benavides They will be at your disposal to help the MotoGP star in his transition to the sport.

Danilo has tested the desert conditions aboard his KTM 450 RALLY and the incredibly challenging navigation that rally racing demands in a recent test under the watchful eye of KTM Rally Sport Manager Jordi Viladoms, an old and successful Dakar competitor. After the MotoGP season, Danilo’s attention will be fully focused on improving his riding and navigation training before his first attempt at the 14-day, roughly 8,000-kilometer test, which begins on January 1.