MotoGP riders are sincere in ‘I pilot’ 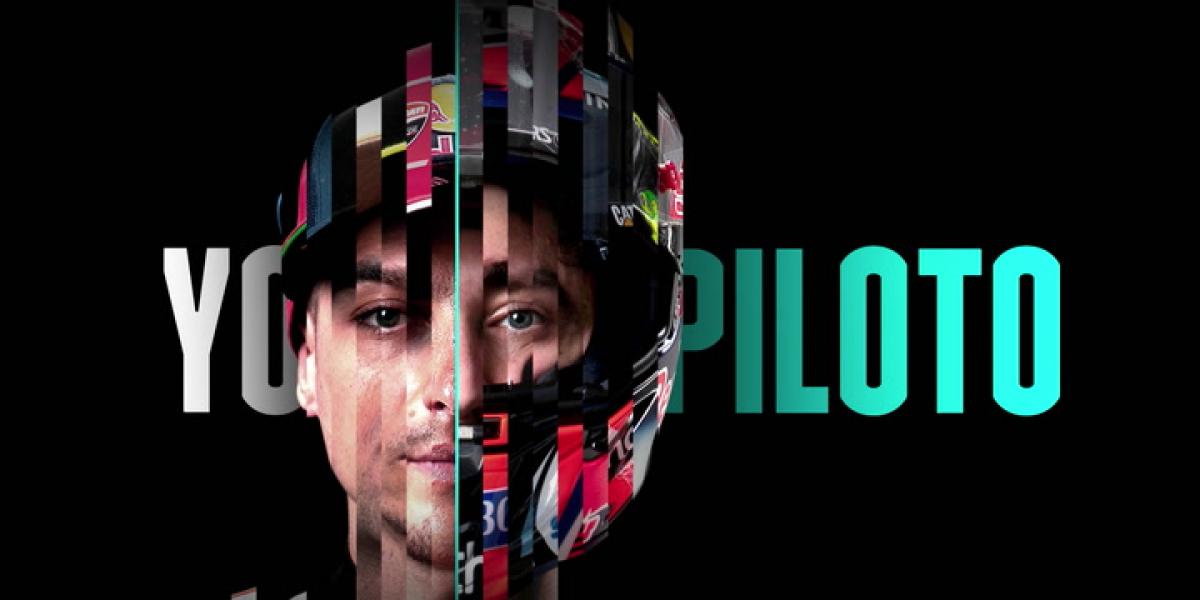 DAZN, the global sports streaming platform, offers from this Wednesday to the platform users the first episode of the documentary ‘Yo, Pilot’, an original series in which the protagonists of the MotoGP grid such as Valentino Rossi, Fabio Quartararo , Marc Márquez, Jorge Lorenzo, Aleix Espargaró, Joan Mir, Maverick Viñales and Alberto Puig, among others. they are open like never before about all the crucial aspects that define their sporting life.

The series consists of four chapters: the first, ‘Metal souls’, reveals the secrets of a rider’s main work tool, his motorcycle; the second, entitled ‘The unorthodox athlete ‘, shows how current motorcycling requires a tuning of the athlete’s body as exhaustive as that of the motorcycle; the third, ‘Radical minds’, points out the importance of taking care of the mind to face the results, the media pressure or the wear and tear caused by the many trips; and in the room, ‘A life against the clock ‘, Mention is made of the cycle of life that pilots have, since as veterans retire, rookies begin to take their first steps on the championship circuits. The first episode is available from this Wednesday and the next three will premiere, respectively, every Wednesday of the next three weeks.

Symbiosis with the motorcycle

The documentary collects the testimonies of some of the great stars of the competition, such as Valentino Rossi, nine times world champion, seven of them in the highest category. To be successful on two wheels, the Italian admits that you have to have a special connection with the bike: “For years, I have ridden many bikes, but their soul has been passing from one to another. As if it had a soul inside ”. In the same vein, the current MotoGP world champion, the Frenchman Fabio Quartararo: “We are a team, but when we are on the track, we are the bike and me. It is the thing I have enjoyed the most in my life since I was little ”.

For Aleix EspargaróIt is essential to know how your work tool, the motorcycle, works: “I always say that when a rider is well adapted to a motorcycle, it is the continuity of his body. The more knowledgeable you are and the more you like it, you can anticipate things and know how they will react. For me it is like having art at home. It is pure passion ”.

The most complicated moment that riders go through are falls, which makes them even afraid of getting back on a motorcycle, as he admits in this documentary Jorge Lorenzo: “In that sense, I have been one of the brave ones, one of those who was not afraid to express how I felt, since 2008. When I was afraid, I had those falls in China, Le Mans, or Montmeló, that I hit my head I even said that I was afraid to ride a motorcycle, but then little by little I got over it. I was the first to admit that. You are once again aware of the risk that this sport has, because sometimes, you don’t see it, because you are very protected or you have a lot of control with the motorcycle and you do it since you are little … But you are not aware that if something goes wrong, or you have bad luck, you can have a physical handicap for life or even lose your life ”.

Marc Márquez acknowledges that when a serious fall is suffered, doubts assail the athlete’s head: “Normally, pilots are already very familiar with what falls, risk, pain or injuries are. You fall and you want to get on the motorcycle, but there are different occasions or falls in which you fall and you do not feel like getting back on the motorcycle, but you prefer to spend one, two, three days or more. But there you cannot forget that you are a professional pilot. It is your hobby and your passion, but it is also your profession, and there are certain moments when you have to force yourself a bit to go up ”.

About what it feels like to get on the bike, Maverick Viñales He is resounding: “For me, the motorcycle means freedom. It is when I feel free and that I am in the present moment. It’s like I don’t think about anything else at that moment. In life you always think a little, you do something and you are always thinking about other issues, but once I’m on the bike, I only think about it, and that’s what really fascinates me ”.

MotoGP | Pol: “The fall frustrated me a lot because it was unnecessary”
MotoGP: fifth consecutive pole position for Pecco Bagnaia
Jorge Lorenzo reveals that he was about to leave MotoGP before signing for Honda: “I saw everything negative, I just wanted to sleep”
MOTOGP 250