MotoGP | Rins is fed up: “It’s sad to see people who cut so much” 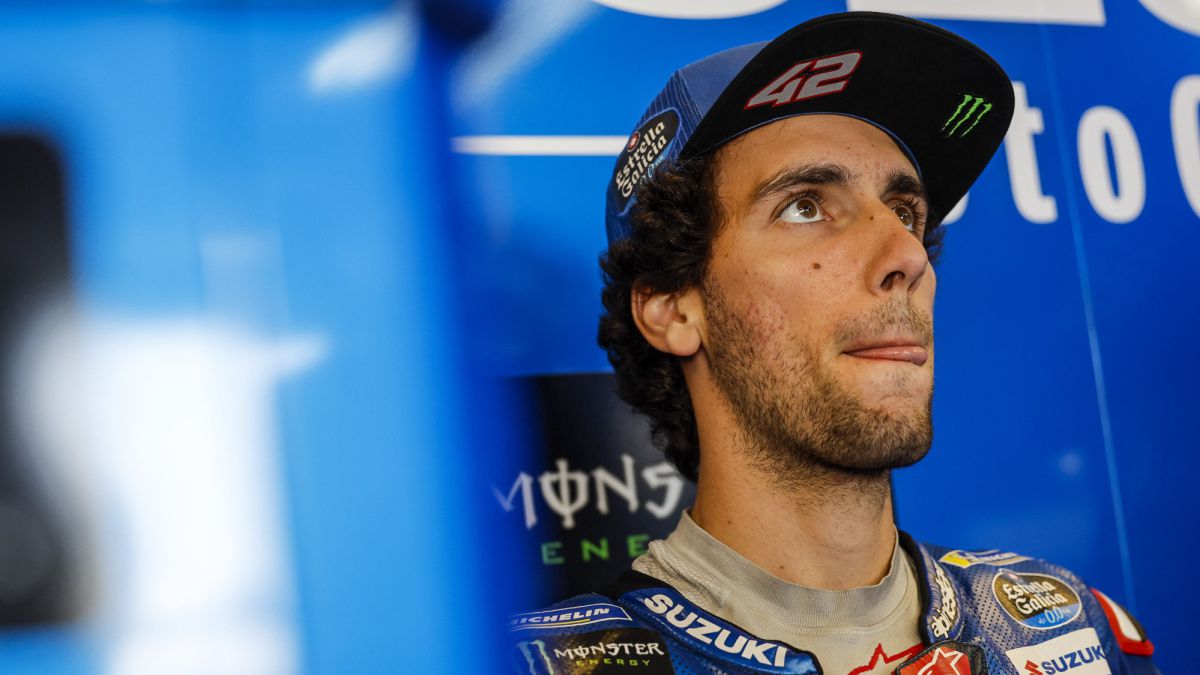 Seventh place on the grid for Álex Rins's GP of the Americas and significant anger with what many drivers saw in FP3 and qualifying, blatantly cut

Seventh place on the grid for Álex Rins’s GP of the Americas and significant anger with what many drivers saw in FP3 and qualifying, blatantly cutting off the gas to find a wheel. That is something that is usually sanctioned in Moto3, but it seems that it costs more in MotoGP…

-How has it been?

-The sensations have been very similar to those of yesterday. Obviously, we are tighter because everyone is improving, but what is unacceptable is what we have seen in FP3 and in qualifying. The truth is that it is sad to see people who cut so much. I’m not saying they don’t cut, because sometimes we even look for a wheel, but it’s different because we look for it from the box. What cannot be is that we are MotoGP riders and we have to set an example for the other riders. What’s more, I would say that in Moto3 they don’t cut as much as they do in MotoGP. We will talk about it again in the Security Commission, as we always do. It has occurred to me to give a break of five or ten seconds, between each pilot, and that way there would be fewer problems. I’m not talking about doing a Superpole, but I’m talking about starting from five in five seconds and we’ll see who really cuts.

-Why is there no sanction for that in MotoGP and in Moto3 there is a rain of sanctions?

I guess it’s because we’re the big ones. I do not know. We have talked about it many times in the Security Commission, but I don’t know why they act like this.

-Perspectives for the race starting seventh?

– The prospects are good. I think that if we make a good start, we can have a good race. Let’s see how it goes against ‘the Recio empire’, the Ducati empire. (Smile). We will have to push to try to position ourselves well and, from there, see what we can do.

-How do you explain the reaction of the official Ducati riders?

-The Ducati make very good loose laps. It gives me that Martín takes the BMW this year, because the guy is unstoppable at one turn. Then, for rhythm, there are circuits that are better suited to the bike or not, but the truth is that it is brutal how they are able to squeeze the bike out of one lap.

Motorland invests 24.7 million for the extension of MotoGP until 2026
Andrea Dovizioso will retire from MotoGP before the end of the season
Today’s MotoGP schedules | What time are the races and qualifying for the San Marino GP?
MOTOGP 796