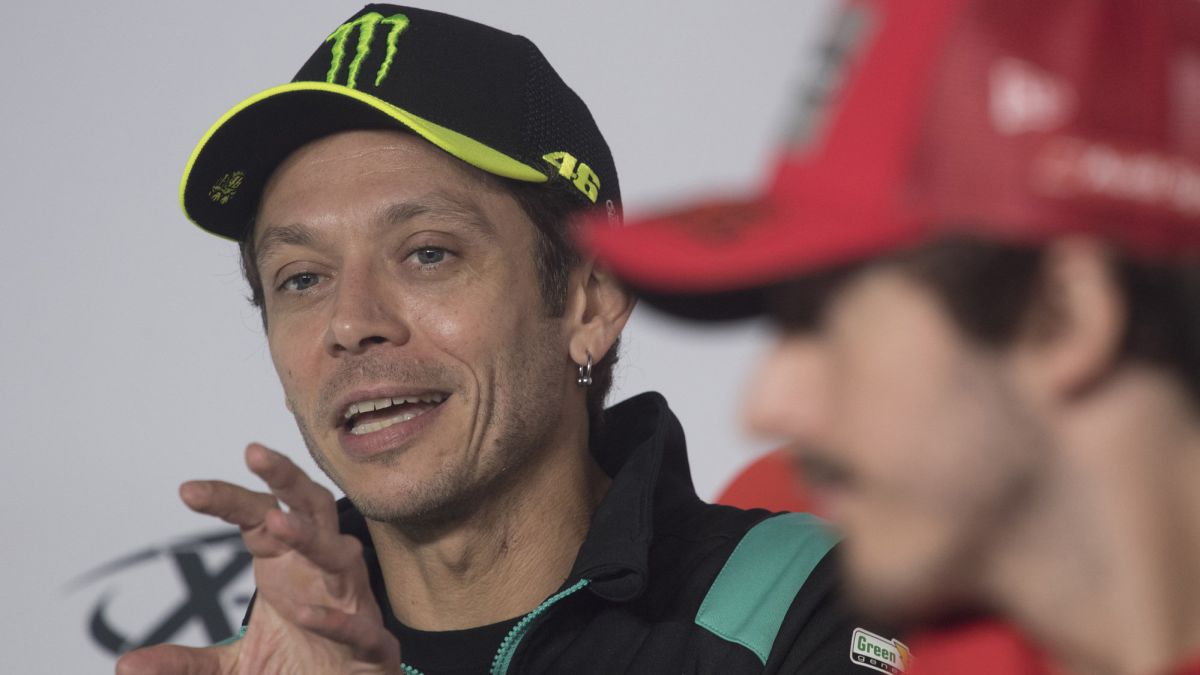 Valentino rossi It is not clear to him that it is a great idea to raise the minimum age to run in any category of the World Cup from 16 to 18 years old. Remember that he started with 17 in 1996 and emphasizes that, more important than age, is the behavior on the track …

This is exactly what he said: “Especially for Moto3, going from 16 years to 18 is a big change, because everyone wants to start as soon as possible. It is a big difference, because two years is a long time and up to 18 many drivers will have to wait. This will definitely be better for safety, but I don’t know if it will fix all the problems. I think it is more important that the drivers have a good behavior when they are on the track, more than their age. Raising the minimum age to 18 is a pretty big step. I started with 17 in the World Championship and 25 years ago. 18 is pretty high. “

In his virtual appearance before journalists, The Doctor also spoke of the stress that comes with running for the last time in Italy: “It is difficult, because I have to concentrate on making the best possible result on the track and at the same time be aware of many things that are there. out of. I would need a stuntman to do all the things that I have to do off the track. We are looking for it. “ He said the latter with a laugh and before finding himself with a surprise at the door of his box, because a large group of journalists and photographers came to honor him with a shirt on which we thanked him for so many years of professional relationship.

MotoGP – GP San Marino 2021: Maverick Viales surprises at the start in Misano
“MotoGP has not been fair to me”
A MotoGP star confirmed that he will race the Dakar Rally in 2022
MOTOGP 197