MotoGP rules out Jerez for pre-season testing in 2023 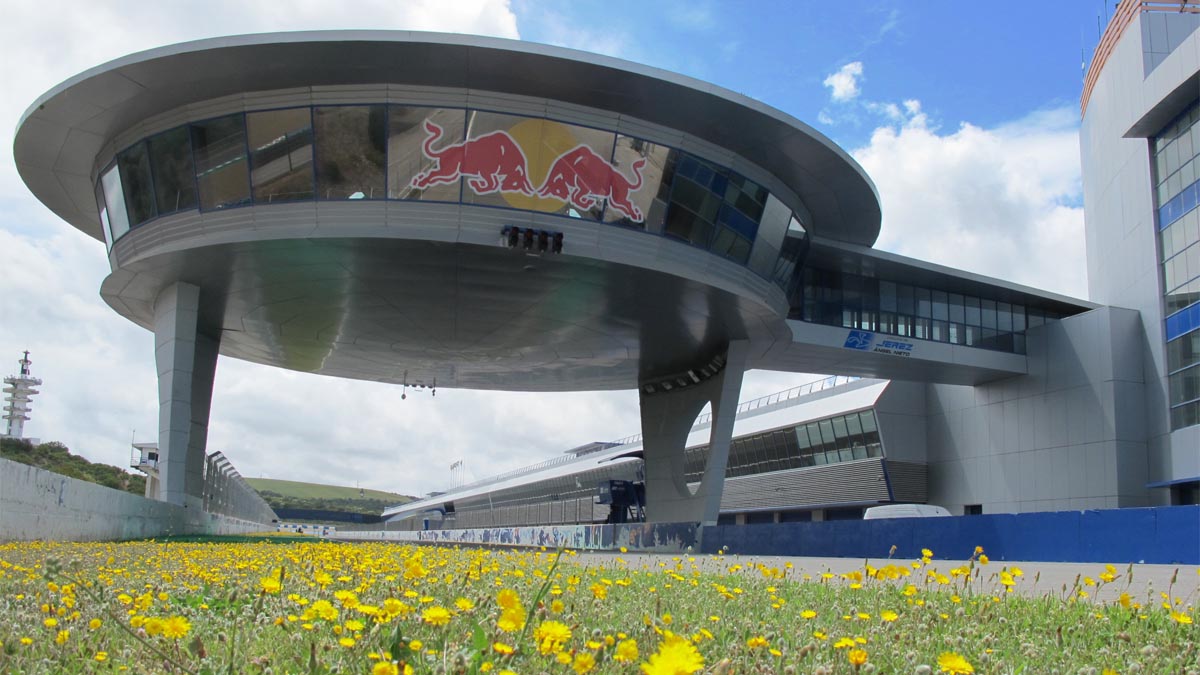 MotoGP rules out Jerez for pre-season testing in 2023

The Circuit of Jerez-Ángel Nieto has been left out of the list of routes that will house the pre-season testing for drivers who will compete in MotoGP during the next season. In this way, we will have to wait until the month of May to see in Jerez de la Frontera to applicants for the title of the course 2023/24.

It should be remembered that a few days ago, it was confirmed that the Horse Fair 2023 It will be held from May 6 to 13 and, as confirmed by the mayor of Jerez, Mamen Sánchez, “it will not coincide with the motorcycle world championship”.

The councilor from Jerez confirmed that she already unofficially knows the date on which the races will be held and that after consulting with the tourist associations, in which all the groups are represented, the first weekend was set to start the Fair of the Next year’s horse.

In this way, the International Circuit of Sepang (Malaysia)will first host the Shake-down test, intended exclusively for MotoGP™ factory test riders and class rookies, from February 5-7. Sepang will host the first three-day MotoGP™ test from February 10-12.

After that, the international layout of Algarvewhich will act as the venue for the season opener next year, will host the final two-day test for MotoGP™ riders and teams on March 11-12.

Pre-season calendar for the MotoGP™ category