MotoGP: Summary of the 2022 world championship 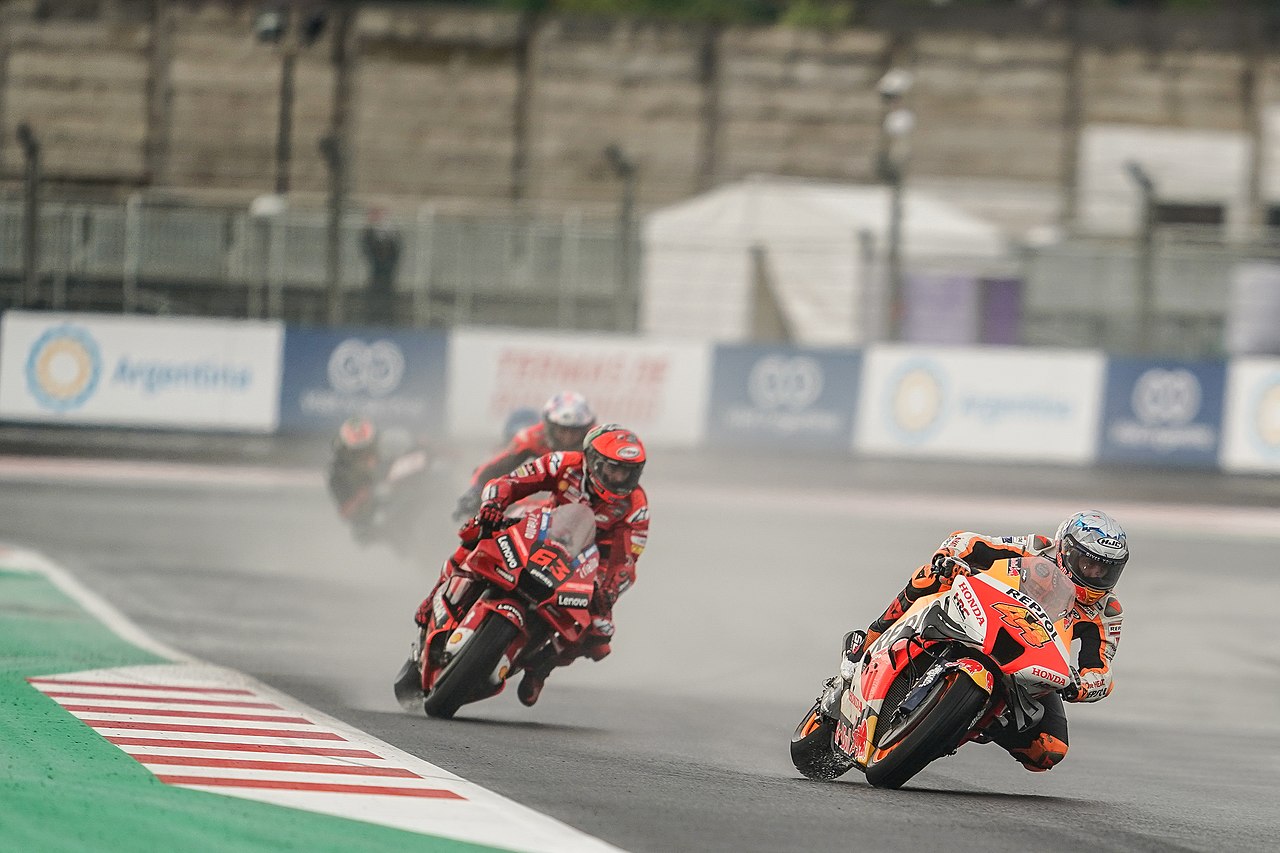 Photo motogp.comMotoGP does not disappoint, the seasons continue at the highest level, and all thanks to the great competitiveness that is lacking

MotoGP: Summary of the 2022 world championship

MotoGP does not disappoint, the seasons continue at the highest level, and all thanks to the great competitiveness that is lacking in other categories such as Formula 1, where the differences between the single-seaters do not allow the driver to be the one to score the difference, thus leaving a bad taste in the mouth. On the other hand, in the premier category of motorcycles there is no such problem, and every race weekend you see extraordinary overtaking and epic battles on the track like the ones that this 2022 world championship is leaving.

With 11 races played, the equator of the 2022 MotoGP World Championship has already passed. And everything is up in the air, with pilots and teams that have shown lights and shadows. They can still change many positions, even the head ones. Therefore, everything is very tight and any mistake by the contenders will be paid dearly. An uncertainty that only makes everything even more interesting, that’s why you shouldn’t miss a second of action on the track and know where to watch Moto GP for free.

Now MotoGP is heading to Great Britain for the next race, one of the 9 races still to be played. And that means too many points at stake that could overturn Quartararo’s comfortable first place, or endanger Aleix’s second, as well as opportunities for the Spanish representatives furthest behind to climb to somewhat better positions.

Though everything is going to be very complicated, even more so for Marc Márquez, after the Mugello Grand Prix, once again, the Catalan driver had to undergo surgery for the fourth time. And, according to the details that the team has given, it seems that this season it could return for the tests or even the last races of the year. The important thing is to prepare the bike and be 100% physically ready for the 2023 World Cup. 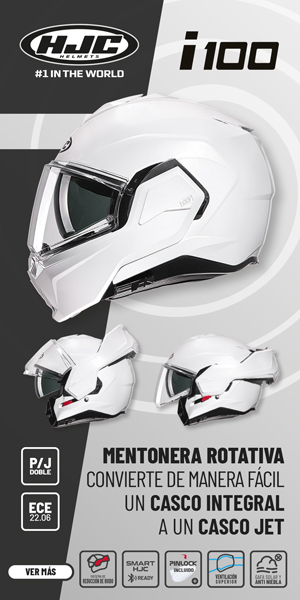