MotoGP : The official Yamaha version of the Quartararo case 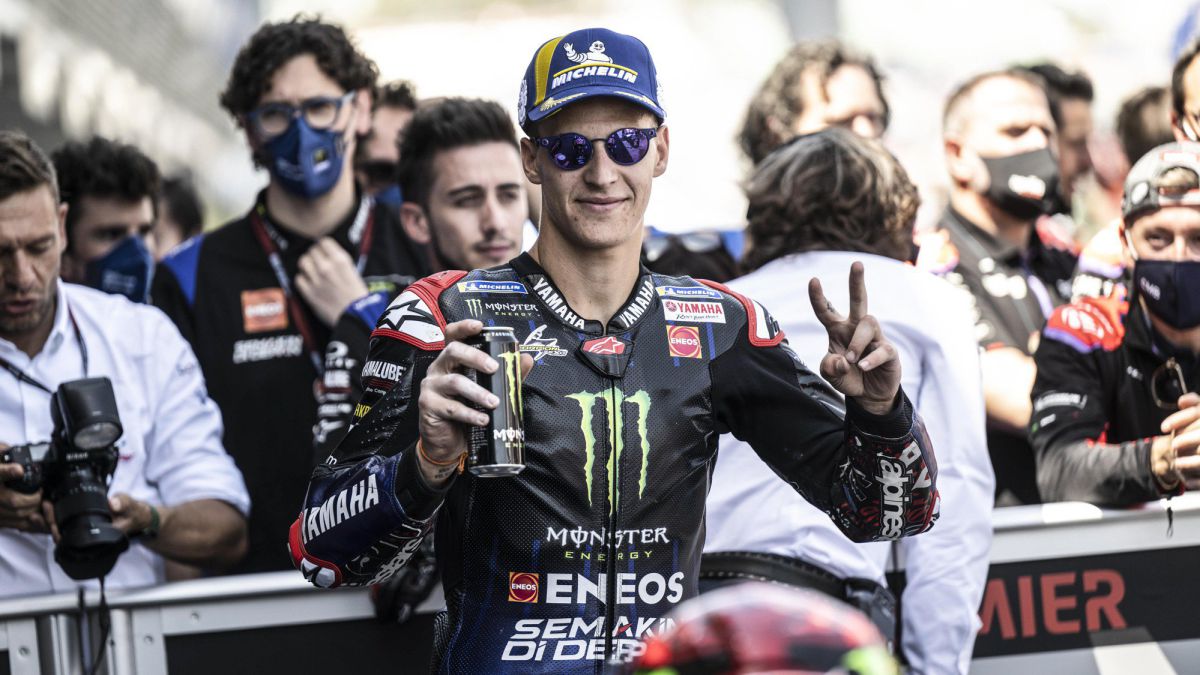 Start circling the paddock the rumor that Fabio Quartararo and Yamaha have already reached a renewal agreement for the next two seasons. There is

Start circling the paddock the rumor that Fabio Quartararo and Yamaha have already reached a renewal agreement for the next two seasons. There is even talk of figures, but it is better not to give them because it is only hearsay. What is true is that the economic issue had them distanced, but it’s not like there’s a lot of money in the cash of the other factories to invest in signing pilots. and Another point of disagreement in his negotiations is the clear disadvantage in the top speed section that the Frenchman has with his M1 compared to the competition. Above all this, Yamaha has given its version, which hopes that the negotiation prospers before the end of June, but does not consider the renewal closed yet.

“We are in close contact with Fabio and his representative, discussing future plans. We have explained our future development plans to improve the competitiveness of our bike, keeping the many positive aspects that it has, while improving in the top speed section. Our talks are going well and we are optimistic. We are hopeful that Fabio decides to stay with Yamaha in 2023 and 2024.” says Lin Jarvis, head of the official Yamaha team, the Monster Energy Yamaha MotoGP. And he adds: “Contacts will continue in the coming weeks and we hope to reach an agreement before the end of June.”

For Yamaha it would be a drama to lose the current world champion, because Morbidelli, Dovizioso and Darryn Binder are far from his level at the moment. And for the promoter of the championship, Dorna, it is also good that there is a renewal agreement between Quartararo and Yamaha, because it is convenient for him to have a winning horse in each factory… The one who can reach Yamaha from next year is Raúl Fernández, something that he already wanted to have done this year for his MotoGP debut, instead of doing it with KTM.

MotoGP 2021: Loris Capirossi accident in rallies
MotoGP | Maverick: “Little by little we are reducing the distance”
After leaving F1, could Honda be preparing his departure from MotoGP?
MOTOGP 646