MotoGP | “The other factories are afraid of Ducati” 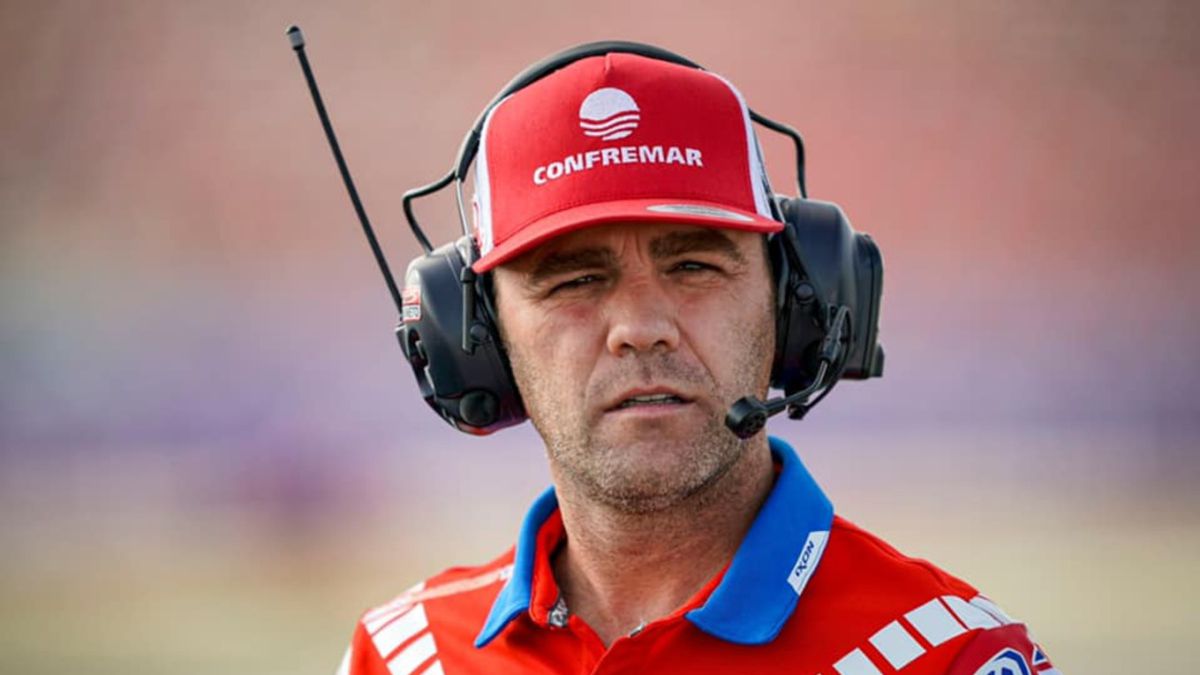 The shock wave of the bomb that caused Suzuki to be scared of the World Championship at the end of this season has meant that there is less talk of a leak at a technical level that invites us to think that Ducati cheated in his victory with Francesco Bagnaia in the Spanish GP two weeks ago. The Italian had less pressure in the front tire than recommended by Michelin, but today that does not carry suspension. He explains it well to ACE from the paddock of Le Mans the team manager of the team Pramac Ducati, Fonsi Nieto, proud that the other factories feel psychosis with each technical bet of the house of Borgo Panigale.

“The other factories are afraid of Ducati. It always happens lately. In the commissions there have been complaints about the things in which Ducati innovates, like the whole system of the front part of the bike. When something technical happens, everyone always complains about Ducati and, honestly, that turns me on, because it means that things are being done well.” begins by saying the nephew of the Master Grandson.

And he goes into detail: “With the pressure issue, everyone is exactly the same. Right now, if you go under pressure they can’t give you any sanction. They are working on that for next year and each one has a sensor. It greatly influences whether you are behind a slipstreaming pilot or not. In Jerez we were two Ducati, the one with Bagnaia and Martín, a little below the pressure recommended by Michelin, with which nothing happens, because there is no disqualification or anything. If we take the race in Portugal and the one in Indonesia in the rain, there were more than ten bikes with the lowest pressure.”

The man from Madrid assures that “you have to play on a very small edge with the pressure because, if you go too far and then you go to the slipstream of a motorcycle, then the tire pressure goes up and it is easier to fall. the front wheel, but there have also been cases of the rear and I can assure you that there have been riders with both at the same time”.

On the limits, he says that “The front limit is 1.9 and the rear is 1.7, which is recommended by Michelin. Now work is being done so that next year it is stipulated in the regulations, but today it is not and it is a loophole.” He acknowledges that “0.2 of what could be lowered, and not during the entire race. The warning when you’ve been under pressure for more than 50 percent of the race. The story is that these things are leaked in bad faith, because absolutely nothing happens. There are races in which half the grid has done it, but it seems that when it is Ducati that does it, you have to criticize it, although that is something that does not bother me or Gigi and company either. On the contrary, it makes us horny that the whole circuit is aware of us”.

How much has film changed in recent times with the introduction of so much technology… Fonsi explains why: “Going to slipstream is an advantage on the straight, but not on the rest of the circuit. These bikes are very big and have many wings, so if you don’t get air in the front wheel, it cools down and the pressure goes up . In the past, the pilot was told to stay behind and study the rival. Not now, now I tell Martín that he stay in front so as not to overheat the front tire.”

Loading...
Newer Post
check the results of the day on Friday
Older Post
Leonardo Gil does not stop training and shows off on social networks with his skills as a boxer