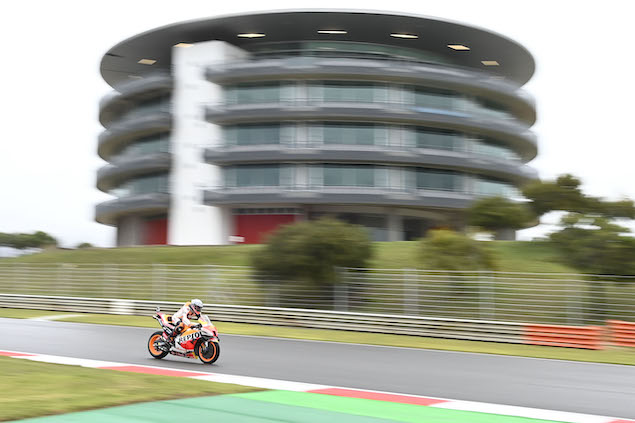 The 2023 MotoGP World Championship will start at the Autodromo Internacional de Algarve in Portugal, on March 26.

It was previously announced that the category was not going to open the tournament in Qatar due to the remodeling works that are being carried out on the Losail circuit.

This Tuesday, Dorna confirmed that the first round will be in Portimão, marking the first time since 2006 – and third in more than three decades – that the opening of the Championship will be in Europe. Likewise, Portimão will host some of the preseason rounds (probably the last one, days before the contest opens), the dates of which will be communicated at a later time.

Portugal received the star class of the specialty in 1987 (Jarama) and from 2000 to 2012; Due to the COVID-19 pandemic, the event was revived in 2020, now with Algarve as the host track, in order to have as many dates as possible. The local Miguel Oliveira was the winner of what served as the last round of the tournament.

In the last two years, the Grand Prix has been relocated to the first part of the calendar; Fabio Quartararo triumphed in both editions.

The Fan Zone prepares many surprises for MotoGP fans next Saturday
The most critical year for Honda
GP Emilia Romagna MotoGP 2021: Quartararo: The ‘new Mrquez’ is Lorenzo’s heir
MOTOGP 789