Motorsport or boxing? The deplorable reaction of a pilot against a colleague in the middle of a Nascar competition 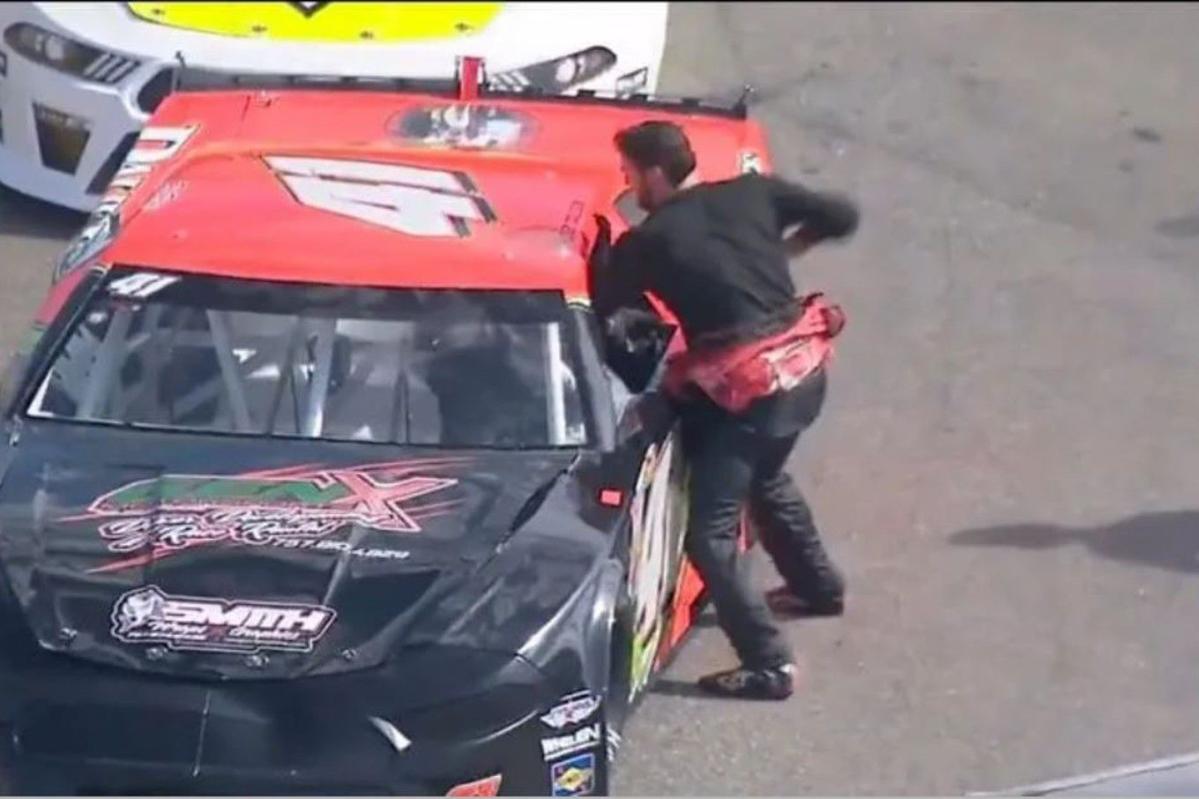 The violent scene that was experienced in the most important category of American motorsports - Credits: @Captura TVA violent situation stole all e

The violent scene that was experienced in the most important category of American motorsports – Credits: @Captura TV

A violent situation stole all eyes at the ValleyStar Credit Union 300 in Martinsville, where the Late Model Stock championship continues. It is that the driver Andrew Grady completely lost control and reacted very harshly against his rival Davey Callihan, who had not even gotten out of his vehicle.

The fact caused an impact in the world of motorsports and immediately, the images began to circulate through social networks. It all started when Grady walked up to Callihan’s car, smashed the window, and punched him. The attacked driver tried to defend himself from inside the car. The violent reaction lasted for several seconds. Until Grady kicked against the door before being removed by the people who were at the scene of the incident. However, they couldn’t seem to stop him.

The violent event occurred at Martinsville Speedway during the qualifying stages. The aggressor assured Racing America statements that he felt harmed by Callihan. In addition, he stressed that his colleague made a face at him that unleashed his anger. The attacked pilot, for his part, affirmed that he never made fun of Grady, at the same time that he justified the maneuver that generated this fact: “We were fighting for our lives out there. You can’t give an inch when there are 95 cars. So I did what I had to do,” he told the Road and Track site.

The competition’s own account was in charge of replicating what happened in the pits. “We have tempers boiling in Martinsville. Andrew Grady takes out his frustration on Davey Callihan after accident in Heat 1″, they commented. 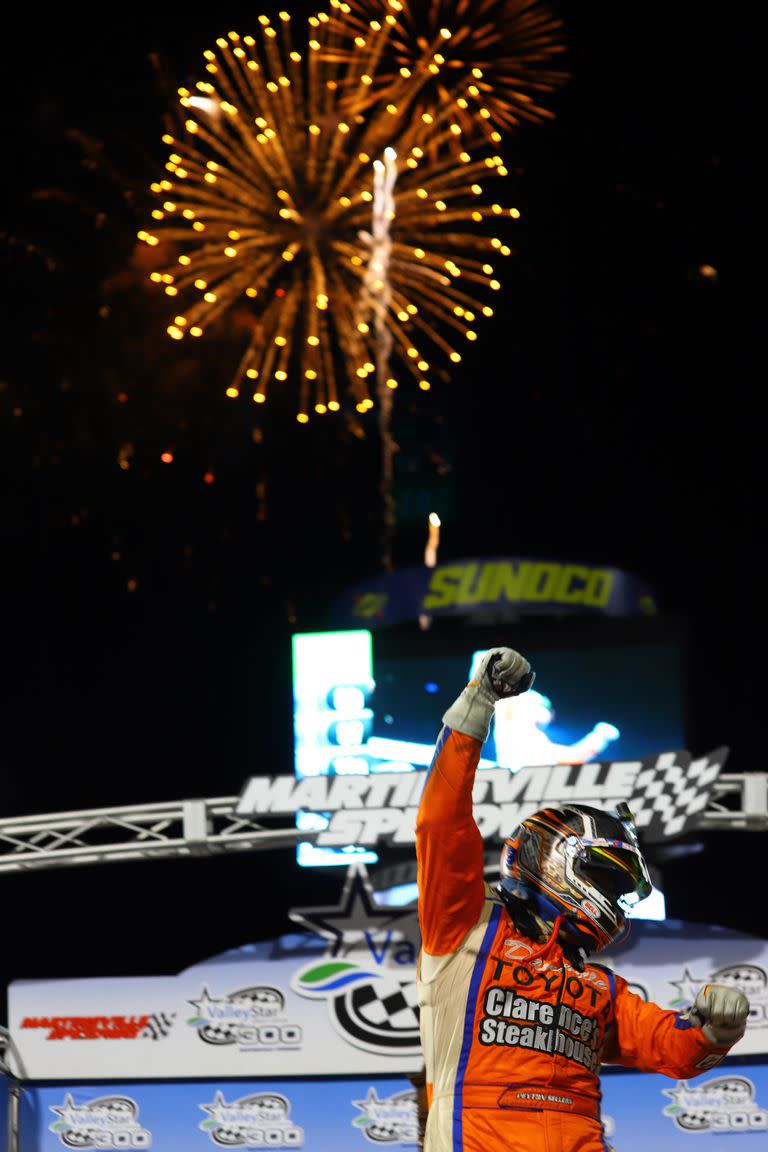 Peyton Sellers the winner of the Martinsville 300 – Credits: @Captura TV

But after the incidents, the competition had a winner. It was Peyton Sellers, in a race that had a total of 93 teams that signed up to be present in this edition of the ValleyStar Credit Union 300, which is one of the most outstanding events of the Late Model Stock modality. The top ten finishers in each of the four series would get the ticket for the race: they had to run a total of 25 laps.

Boxing card Poker of Aces 2 will have its medical examination this Monday
The shocking fight of a champion boxer with a Twitter hater
Boxing: Joshep Parker wants to beat Andy Ruiz again
BOXING 4938