Mount Rushmore in the UFC according to Sean O’Malley 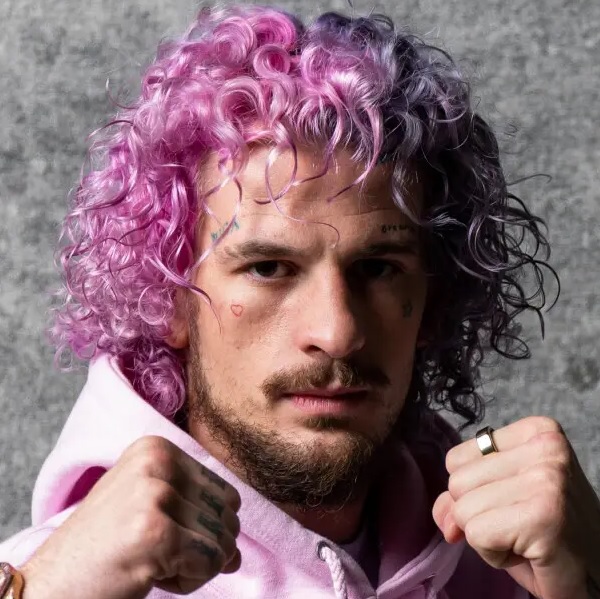 Sean O'Malley respects the biggest stars in the UFC right now, but he knows he's next. Speaking with The Schmo, O'Malley was asked to pick the big

Sean O’Malley respects the biggest stars in the UFC right now, but he knows he’s next.

Speaking with The Schmo, O’Malley was asked to pick the biggest current draws in the UFC. Although his answer was pretty straightforward, he also made it clear that he knows the next wave of big stars is here, with the likes of himself, Paddy Pimblett and Khamzat Chimaev.

“Present? namely, is Conor current? I don’t know, but Conor always has to be up there. Nate, is Nate even in the UFC anymore? I do not know. Conor, Nate, Jorge (Masvidal), Jon Jonesthe big names. But I think that me, paddy, khamzat, we are the next wave of big names,” O’Malley said.

Nate Diaz is the only wrestler who is no longer signed by the promotion. Diaz has participated in some of the biggest pay-per-views of all timeincluding his fights with Conor McGregor and the BMF title fight with Jorge Masvidal at UFC 244.

Masvidal is also on O’Malley’s list. In addition to the aforementioned UFC 244 event with Diaz, Masvidal also helped get 1.3 million shopping for his first title fight against Kamaru Usman at UFC 251.