Mourning in Panamanian boxing for the death of Rigoberto Riasco 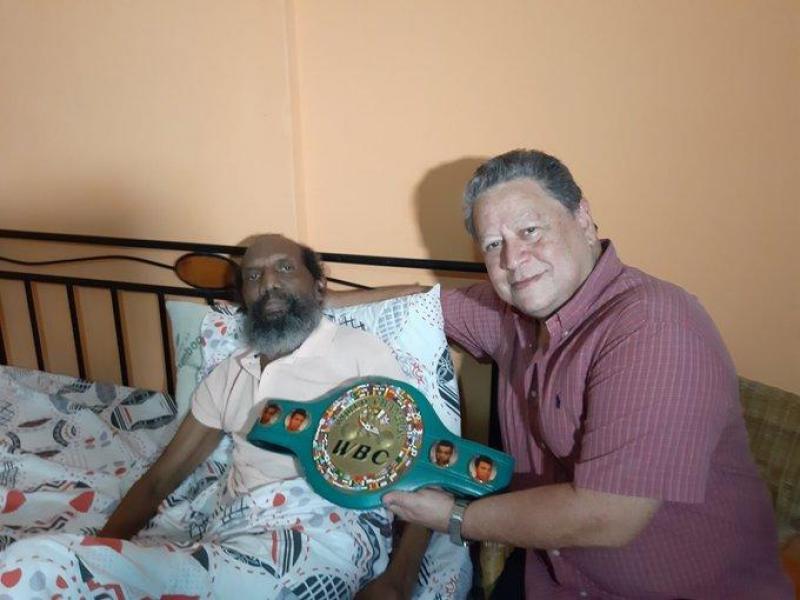 The boxing family mourns the death of Rigoberto Riasco, one of its most renowned figures in the sport.

“It is with great sadness that I record the death, last night at his home, of Panamanian Rigoberto Riasco, the first WBC 122 world champion. He was one of the beneficiaries of the Lo Mejor del boxing retirement plan,” wrote the journalist for Lo Mejor del boxing, Daniel Alonso, on his twitter account.

For the lawyer, political analyst and former president of the newspapers La Estrella and El Siglo, Ebrahim Asvat, a glory of Panamanian boxing left.

For his part, Juan Carlos Navarro, a Panamanian politician, businessman and environmentalist, left a personal friend.

“A personal friend, champion and outstanding human being. Peace to his soul,” he said.

Riasco, also known as “Pequeño Veneno”, was a Panamanian professional boxer who competed from 1968 to 1982. He was the WBC lineal and super bantamweight champion in 1976.

Tags: Yanisel Cedeno, boxing
Logan Paul shares video of the punch that broke his hand and put his boxing career in jeopardy
Boxing: The Taylor vs. Serrano: “I think we can do it”
Boxing: Jos Luis Navarro, all his triumphs by KO, and the moment closest to death
BOXING 4240