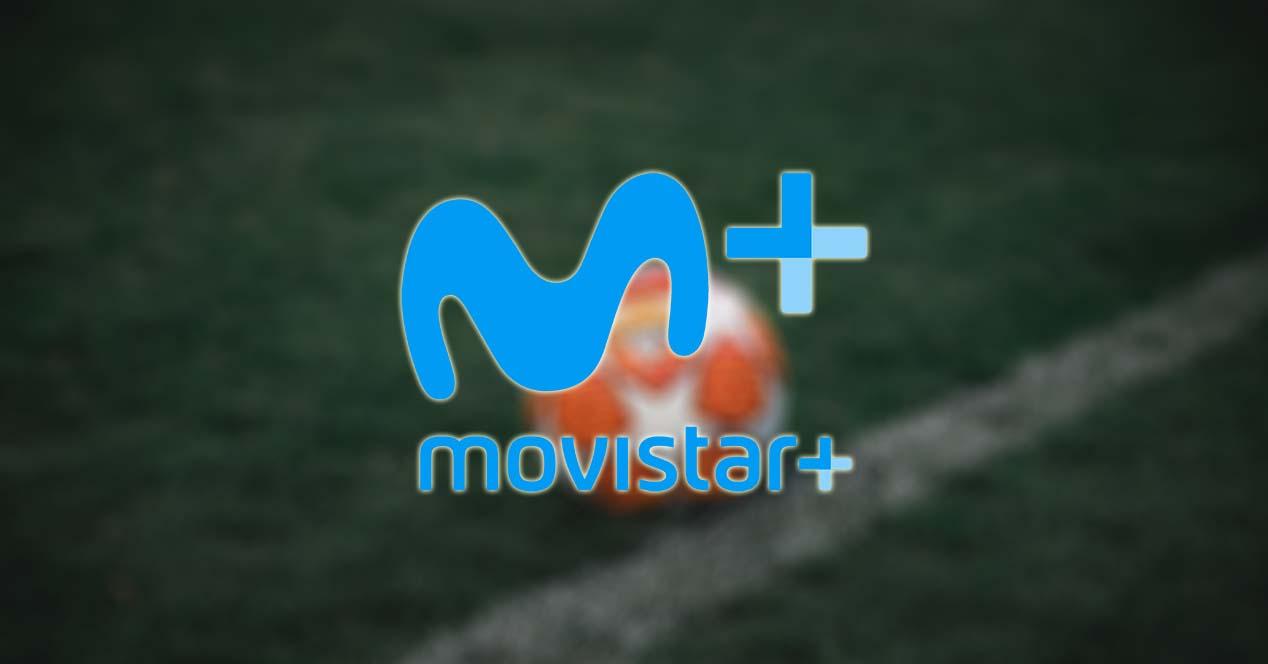 The Movistar Plus+ channel lineup is constantly changing to offer a better user experience. From time to time we see how some channels arrive and

The Movistar Plus+ channel lineup is constantly changing to offer a better user experience. From time to time we see how some channels arrive and others disappear, something that is especially common in the sports offer offered by the company. In the past weeks we saw how there were some changes in the channels that the operator has to broadcast football, and today there have been some more changes: Nine new channels arrive to broadcast football to Movistar Plus+.

These nine channels are incorporated into the Movistar grid to broadcast a most special competition which, in fact, is only a few days away from starting. In this way, users who have the package with this competition will be able to watch the match they prefer.

These are the 9 channels that reach Movistar Plus +

As we say, the new channels that Movistar has added to its grid are all to broadcast the maximum continental competition that we have in Europe, which is none other than UEFA Champions League or Champions League. These 9 channels are thus integrated into the grid in places with great coherence, thus making it easier for the user with a television package with football to be able to access or move around the channels that broadcast football.

As we have said before, this change is very consistent if we look at the rest of the football channels that Movistar has. In the first group of Champions League channels we can see how just ahead The main channels that Movistar has to watch LaLiga are locatedthat is, LaLiga by M+ on dial 52 and DAZN LaLiga on dial 53. Along with these, we can also see the channel reserved for LaLiga Smartbank (dial 54) and the second LaLiga channel on dial 55. The same thing happens with the second group of channels, located just after more LaLiga channels, DAZN LaLiga 2 and two channels for LaLiga Smartbank.

Football made in Bolivia is back! The Opening moved more than 170 signings
Nominated for UEFA Coach of the Year in women’s football: Cortés, Gerhardsson, Hayes | UEFA Women’s Champions League
Spain trusts growth ahead of the World Cup
FOOTBALL 3755

Loading...
Newer Post
Soccer transfer market, last hour of the market closing
Older Post
Boxing: Dmitry Bivol: “It bothers me to think that I have to fight Canelo later”