Movistar + desgrana the figure of the number 1 in world golf 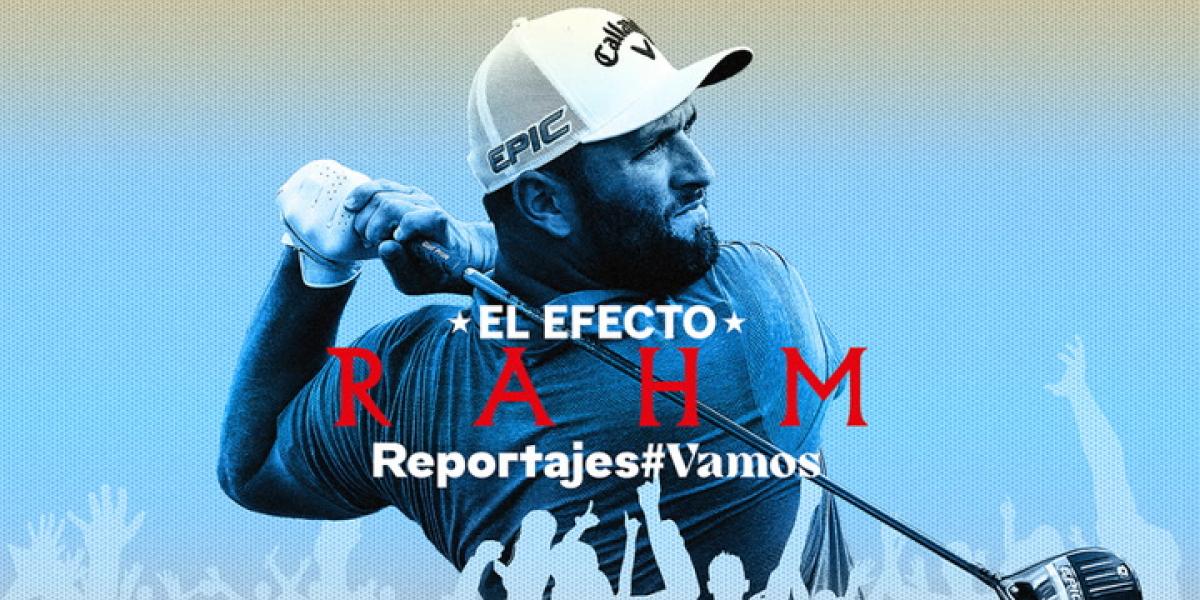 ‘The Rahm effect’ explodes in Spain during two frantic weeks last October. Two years after his last public appearance in our country, Jon rahm arrives as world number 1, the first Spanish player to reach the top of the ranking three decades after Severiano Ballesteros. Madrid and the Spanish Open they unleash the madness with crowds never seen before on a national golf course to date.

A team of Movistar + follow Jon very closely during those two weeks of Spanish Open and the Andalucía Masters in Valderrama. More than 40 interviewees among players, journalists, institutional managers, their close environment and Jon Rahm himself, recall an unforgettable 2021 that culminates with the US Open title, their first Major.

On Thursday December 16 from 10pm. In #Vamos, you have an unmissable appointment to meet this figure of our sport, what he says, what other legends say about him … where? in ‘The Rahm effect’.

Legends like Pau Gasol or Carlos Sainz analyze its role as the next benchmark in Spanish sport. Three former world number 1s like Fred Couples, Bernhard Langer and Martin Kaymeras well as Hall of Famers such as José María Olazábal, Phil Mickelson and Colin Montgomerie, compare Jon’s talent and charisma to that of the long-time Seve.

But ‘The Rahm Effect’ goes beyond our borders, and that’s why we traveled to Arizona, Jon’s usual place of residence, in search of his origins and his strong impact on the university of Arizona State, where now two other young Spaniards like David Puig and Josele Ballester.