Movistar Plus+ changes the name of the soccer and sports channels 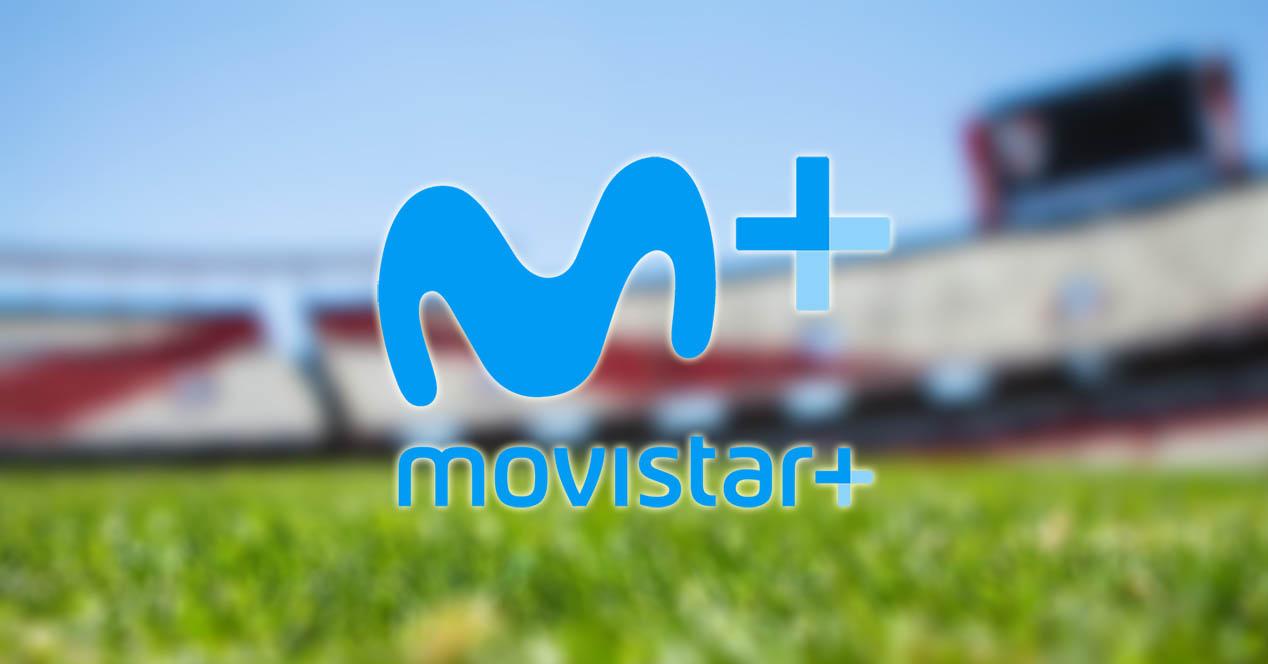 There are only a few weeks left before LaLiga finally starts, and that is causing those operators that are going to broadcast their matches to be m

There are only a few weeks left before LaLiga finally starts, and that is causing those operators that are going to broadcast their matches to be moving to be prepared when the ball starts rolling. Now that it is clear where we will see football in the 2022/2023 season (at least for now), there are still some things to change to make the experience easier for the viewer. That is what Movistar is doing, which has renamed its sports and football dials. We tell you more about it.

The blue operator has us used to making variations on its dials, both large and more subtle. All these are usually done to give more coherence to the distribution of the channels by the dials, something that always facilitates the user’s navigation through them.

This is how the sports channels of Movistar Plus + remain

As we say, not all the changes are like the ones Movistar carried out a few weeks ago. In this case, the changes have focused especially on the sports and soccer channels that the operator has, something that sounds to preparation for the beginning of the league competition of our country. These channels that have changed have changed in name, although the truth is that they have done so in a fairly subtle way.

If you are a Movistar user, you will remember that last season the LaLiga football channels started first with LaLiga on M+ and then followed by LaLiga on M+ 1. The same thing also happened with the Champions League channels, where the second channel to see this continental competition he carried the number 1. This numbering is different from the one Movistar has, for example, with its Estrenos por M+ channel (dial 11), whose secondary channel has a number 2 instead of a number 1 (Estrenos por M+ 2, dial 12).

The same thing that has happened with the channels of both competitions has also happened with the Movistar Plus+ sports channels. Hereinafter, the second sports channel on the platform will be Deportes 2 by M+ (dial 60), and this will be followed by the others that go from 3 to 8. It should be remembered that the channels that go from 4 to 8 are located on dials from 191 to 195.