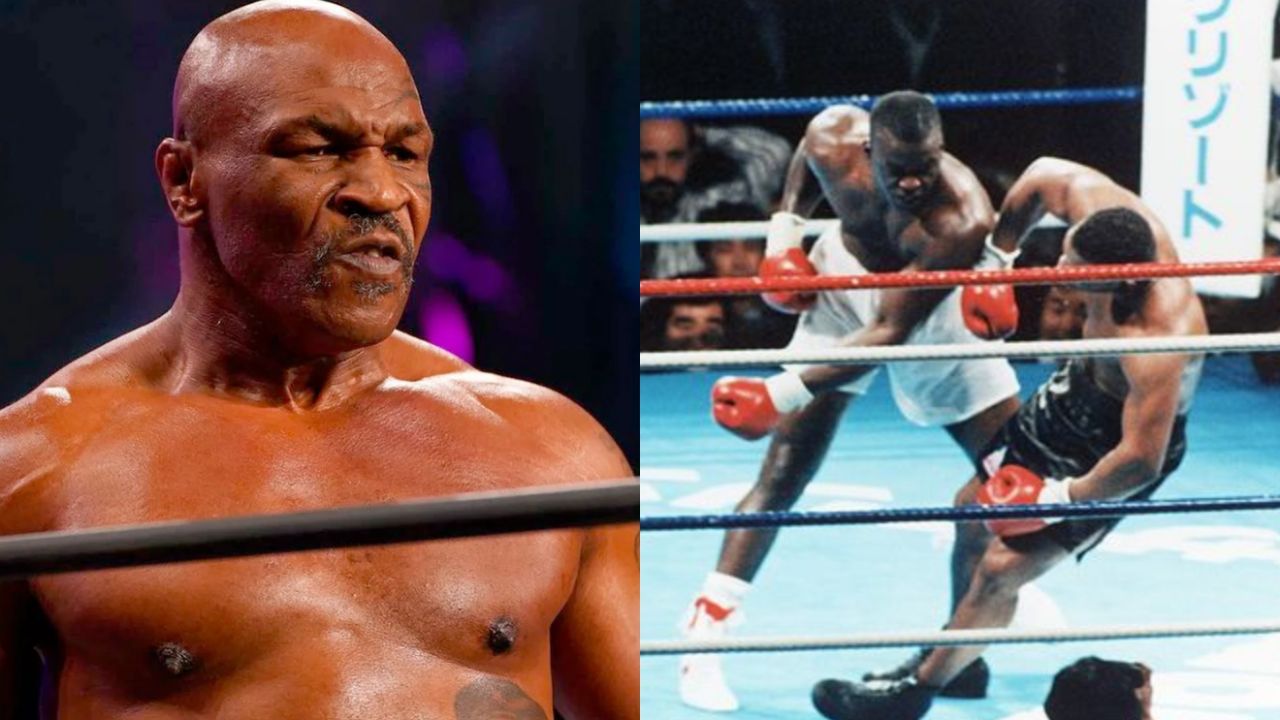 Written in SPORTS the 8/16/2022 1:27 p.m. Mike Tysonone of the most controversial boxers made history above the ring with great battles, howe

Between August 1987 and February 1990, Tyson He had won all three world belts and was the champion of the World Boxing Council of the World Association of discipline and also of International Federation. Until one day, Japan witnessed one of its biggest falls.

On February 11, 1990, in Tokyo, Tyson confronted his compatriot Buster Douglasand in a moment that no one saw coming, Tyson lost the WBA, WBC and IBF titles.

The reason for his defeat was revealed by Tyson years later, and the former champion assured that he had not paid any attention to the fight, because he was too worried about “having sex”.

And it is that before facing Douglas, Tyson He had 37 wins in a row, so the clear favorite was unexpectedly defeated.

Mike Tyson blamed himself for living a life of excess.

“On January 8, 1990, I got on a plane to fly to Tokyo, kicking and screaming. I didn’t want to fight. All I cared about then was partying and having sex with women. I didn’t see Douglas as much of a challenge. I didn’t even bother to watch any of his fights on video,” he said in 2013.

Tyson He uncovered his life of excesses and his sexual routine before getting into the ring in Tokyo.

“The day before, I was with two women at the same time and then two more girls one at a time, the night before.”

Tyson he recognized how badly he lived success, astray and without focus on his career.

It should be remembered that his former manager, Rory Holloway, has backed up these statements by ensuring that the defeats of Tyson they were produced solely “because of his weakness for women”.

However, not all of these sexual relations were consensual, since in July 1991, a candidate for beauty queen, Desiree Washington accused him of rape. Tyson he was convicted of rape and sentenced to six years in prison, but for “good behavior” only served three years behind bars.