Nacho Beristin, proud of Rey Vargas and the Romanza Gymnasium, cradle of champions 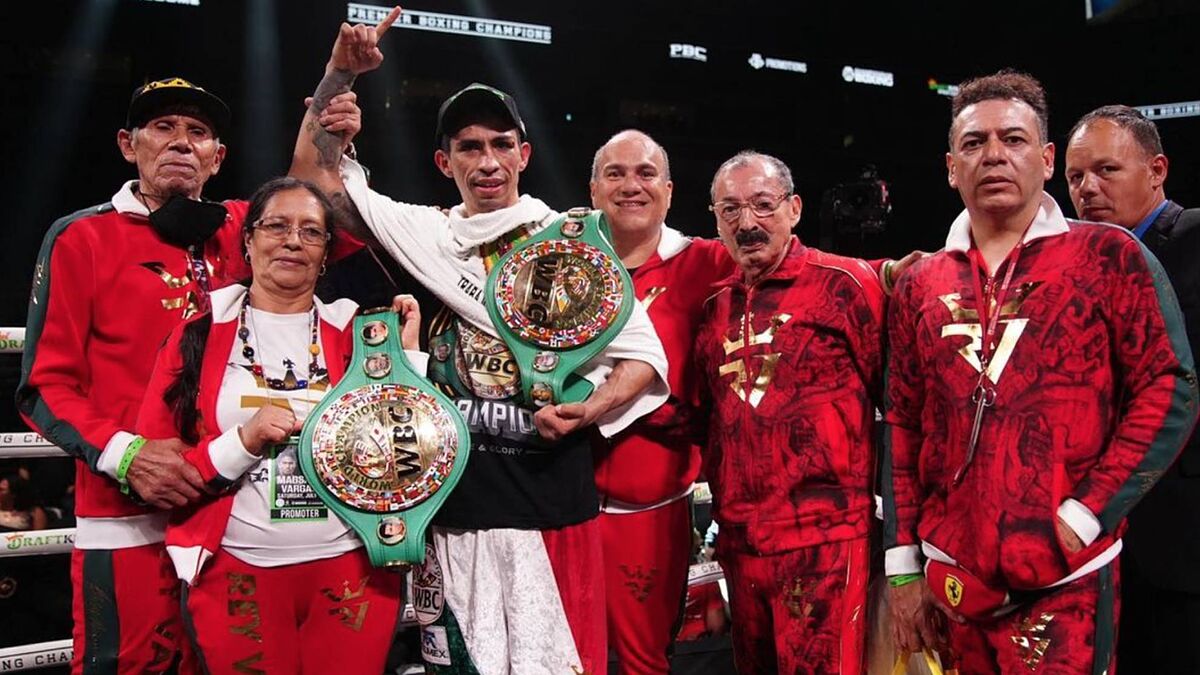 Nacho Beristinhe was proud of what he has been able to achieve in his career as a boxing coach, as well as the good work that his pupils have done,

Nacho Beristinhe was proud of what he has been able to achieve in his career as a boxing coach, as well as the good work that his pupils have done, one of them King Vargaswho recently got the belt of the WBC at featherweight.

the victory of Vargas on Mark Magsayo By split decision, last Saturday, April 9, Nacho Beristin was more than proud, since he managed to increase the number of boxers who have managed to be champions under his command.

“There have been great fighters like Juan Manuel Márquez, his brother, Chiquita González, Finito López and Daniel Zaragoza. I can list a large number of world champions. I cannot fail to mention a few, but I repeat it again, we are grateful with God because today he was with us, in the red corner,” said Nacho Beristan.

Since there are 29 Mexican champions in their ranks, in more than five decades of experience in the sport of fists and gloves.

Likewise, at the end of the fight of the King Vargasgave a few words to Deportes UNT where he shared the feeling generated by the achievement he obtained in San Antonio, Texas.

King Vargas with an enviable record:

King Vargas He kept a personal record of 36 wins in a row, of which 22 have been on the fast track.

Even though I achieved what I planned, Don Nacho and Vargas challenged Leo Santa Cruz for a unification fight at 126 pounds, which could become official in the next few days and one of the most important this year.

This Mexican combat will be held in October, since King Vargashe will need to recover from this demanding contest that he had and once he recovered he could challenge the Santa Cruz ‘earthquake’which has not agreed any dispute.