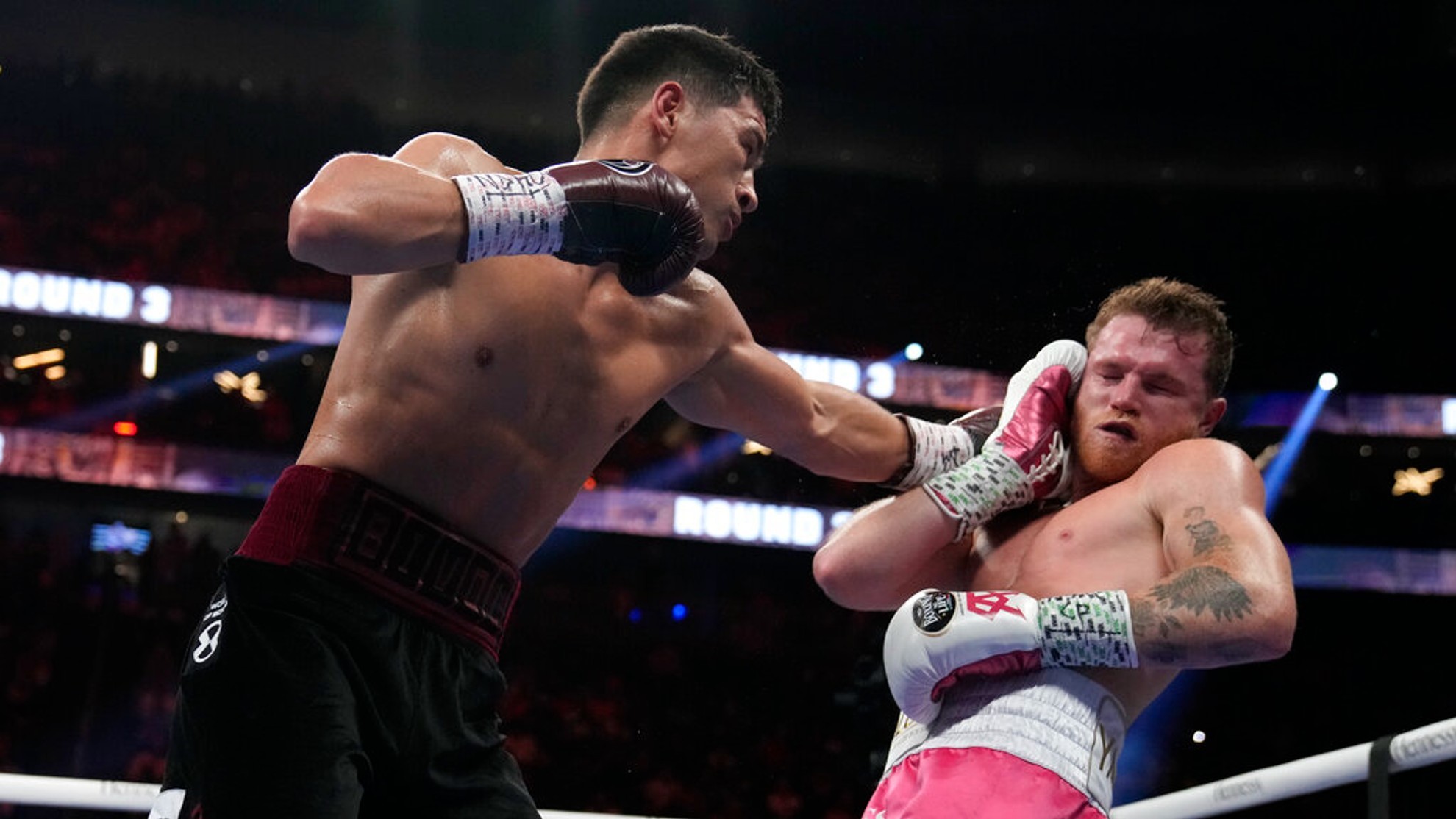 ANDhe legendary Mexican boxing trainer, Nacho Beristinsaid “the fight was very strange”referring to the confrontation between Sal “Canelo” Álvarez and Dmitry Bivolin which the Russian was the winner.

“The only weird thing I saw was the Canelo fight,” Beristin said in an interview with Izquierdazo. “The Canelo fight was very strange”, I added.

The trainer said that he saw many curved blows from the boxer from Tapato, something that is not usual for him, and highlighted that the Mexican boxer has more quality than he showed in the fight that took place a week ago at the T-Mobile Arena in Las Vegas, Nevada.

“He was throwing curveballs that he usually doesn’t throw,” he said. “He has more quality than was seen”commented to the aforementioned medium.

When questioned about the Russian boxer’s left arm, which was covered in bruises after the fight

“He was throwing many flared blows to the arms, to the rival’s gloves (…) That’s why I say it was a very rare fight,” he insisted.

Beristin said that, after the fight, he is not surprised by Bivol’s performance, nor disappointed by Canelo’s, but think there is something deeper.

“I get the impression that someone plugged that in“, sentenced.

Likewise, he pointed out that many people do not realize what really happens in fights at the level of Canelo vs. Bivol.

“Boxing at that level is a business,” he said. “A lot of people in the business don’t really realize what is going on in a real fight“, I concluded.

Tags: Canelo Alvarez - USA Latino
Kamaru Usman confesses that he is afraid of Canelo
What is the most complicated fight of ‘Canelo’ in his entire career and who was it against?
Craig Richards: “I received millions of messages for giving Bivol a better fight than Canelo lvarez”
BOXING 2650

Loading...
Newer Post
McLaren stars in the most ‘wild’ party in Formula 1: “We destroyed the hotel floor”
Older Post
FA Cup: The history of the oldest tournament in the world