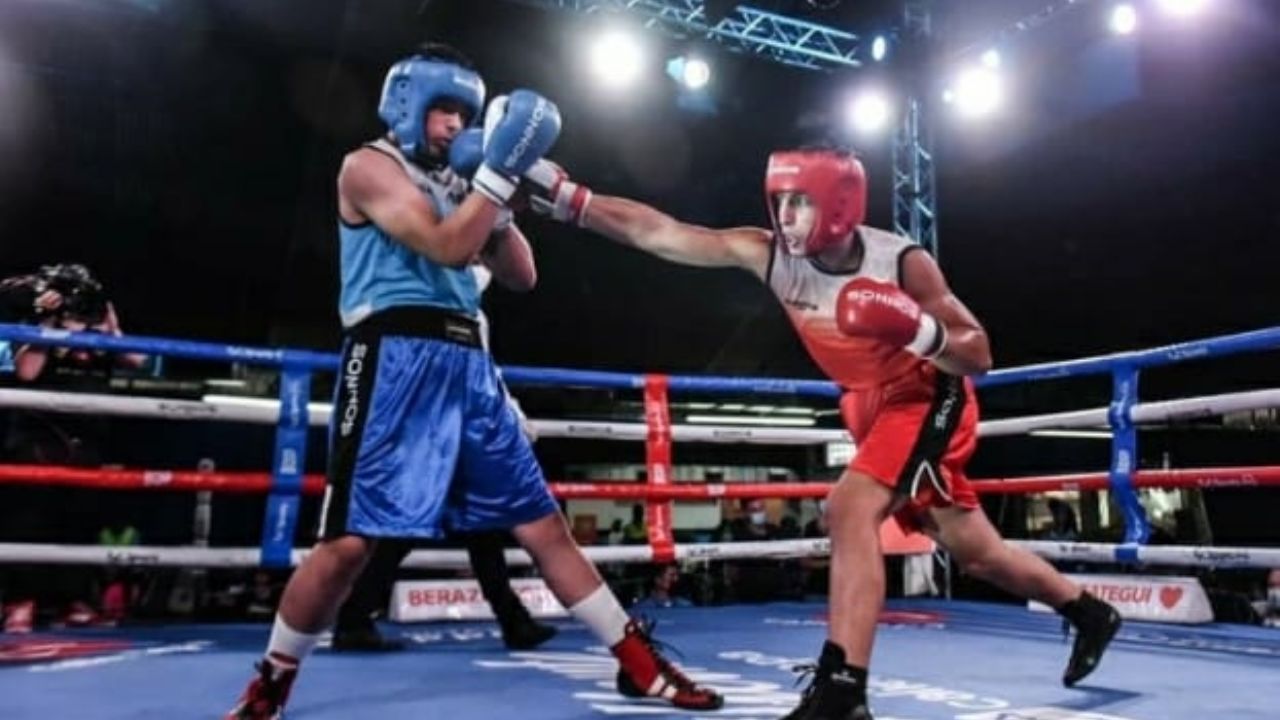 Within the framework of the boxing evenings broadcast by the TyC Sports signal, on Saturday in Meerlo, Buenos Aires, the local boxer Nahuel Roldn

Within the framework of the boxing evenings broadcast by the TyC Sports signal, on Saturday in Meerlo, Buenos Aires, the local boxer Nahuel Roldn will fight again, who is undefeated in five fights in the amateur field.

On this occasion the one led by Oscar Nieborg, trainer and organizer of the White Quarter Amateur Boxing School, will fight in a rematch fight with Franco Guiez, a fighter whom he won by points in a very good fight, before closing of the year 2021.

Roldan has become a very good project, in an important category such as the medium heavyweight. The fight should be done without exceeding 81 kilograms, the weight at which the Chivilcoyan feels best.

Taking into account the very good fight they had in December, TyC Sports has asked both boxers for this rematch on Saturday.

The coach of the Barrio Blanco Amateur Boxing School also reported that next February 4, three of his pupils are going to fight at a festival in the province of Buenos Aires; They are Nahuel Roldn, Dylan Reynoso and Ayak Reynoso, the latter will debut in this show and will do so as a visitor.