Naples for assuming leadership in the Italian Soccer League 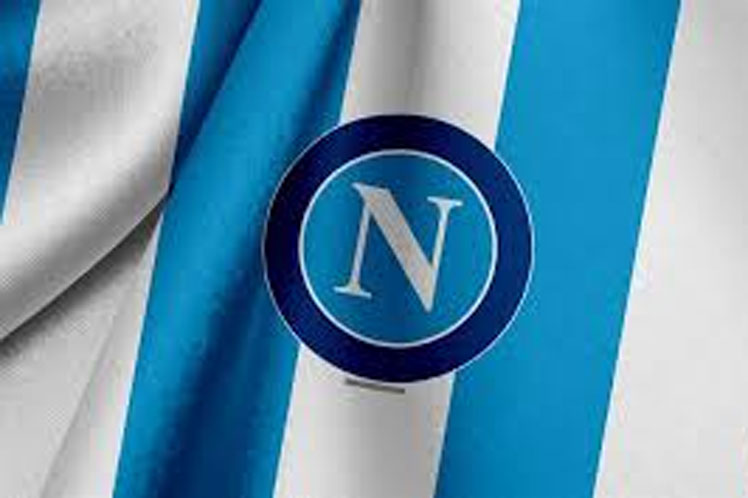 The Neapolitan squad accumulates 53 points, three behind the pointer, AC Milan, who tied 2-2 against bottom Salernitana on Saturday, and

The Neapolitan squad accumulates 53 points, three behind the pointer, AC Milan, who tied 2-2 against bottom Salernitana on Saturday, and also has a better difference in goals scored and scored (plus 29 vs. 24).

On the other hand, if they draw, they would equal 543 points with second-placed Inter, beaten 0-2 by Sassuolo on Sunday.

Coach Simone Inzaghi’s men fell in surprise by allowing goals from Giacomo Raspadori in the eighth minute and from Gianluca Scamacca (26) very early, and then could not score due to exceptional saves by rival goalkeeper Andrea Consigli.

The goalkeeper stopped repeated attempts by Bosnian Edin Dzeko (minutes 58, 63 and 69) and a very clear chance by Argentine Lautaro Martínez (72).

Already in added time, the Dutchman Stefan De Vrij reduced the deficit for Inter with a header, but his goal was annulled after a video review, for a handball from an Inter player at the start of the action.

For their part, Atalanta, fifth in the table, lost 0-1 on their visit to Fiorentina (seventh) by accepting a goal from Poland’s Krzysztof Piatek in the 56th minute.

In the fight for fourth place, the last one that qualifies for the next Champions League, Atalanta is three points behind Juventus, fourth, who drew 1-1 against Torino on Friday (10).

Lazio, sixth in the championship, follows a unit from Atalanta after drawing 1-1 on their visit to Udinese (16) in the last duel on Sunday.

In a match between clubs from the lower zone, Unione Venezia (17 in Serie A) and Genoa (19) equaled one.