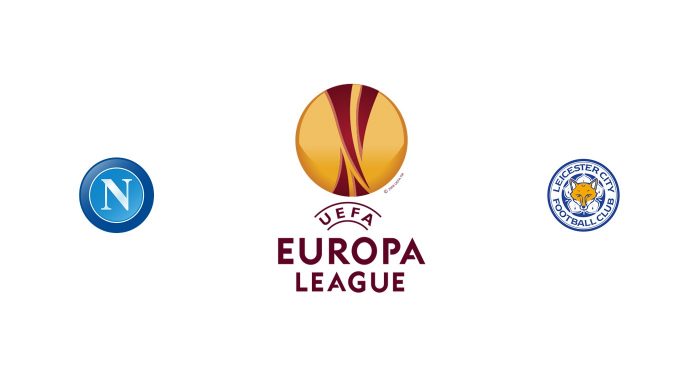 The Italians will be measured in search of three units to command the key C of the competition, which currently leads Leicester with eight unit

The Italians will be measured in search of three units to command the key C of the competition, which currently leads Leicester with eight units, by seven from the local and Spartak Moscow, while Legia Warsaw still has options with six.

A success of the Neapolitans this Thursday would give the advance to the next instance and would place their rivals to depend on the outcome in the match between Muscovites and Poles, also scheduled for this day.

For the important match, the Italians will feel the absence of striker Lorenzo Insigne and midfielder Fabián Ruiz, both injured, and this will weaken their attack front.

For its part, Leicester presents a list of six players infected with Covid-19 and out of the call, among which the forward Kelechi Ieanacho stands out as the main absence.

The first leg between the two teams ended with a two-goal tie, with southern Italian striker Victor Oshimen scoring both goals, while Ayoze Perez and Harvey Barnes did it for the home side.

Naples has been billing an excellent season in the domestic tournament where it is third in the general classification after 16 days, with 36 points just two behind the leader AC Milan (38).

Meanwhile, Leicester had a start to the season below their possibilities but began to regain rungs in the table and march in 11th place with 19 points, five from the last place in European competitions, currently in the hands of Manchester United.

Loading...
Newer Post
NBA: Cavs continue to amaze and stop Bulls in their tracks
Older Post
THIS IS THE TABLE OF TITLES IN THE HISTORY OF ARGENTINE FOOTBALL