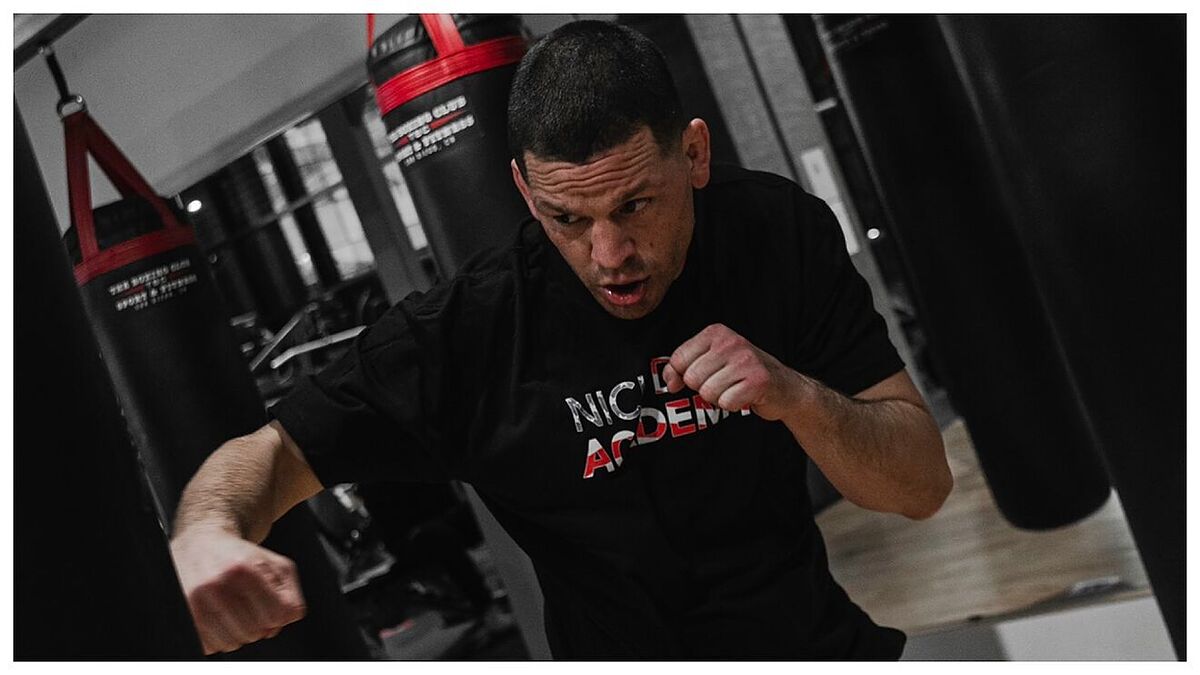 yesIf the UFC isn't scheduling him a fight this summer, Nate Diaz has hinted that he's going for a lucrative fight with Jake Paul. Daz hasn't foug

yesIf the UFC isn’t scheduling him a fight this summer, Nate Diaz has hinted that he’s going for a lucrative fight with Jake Paul. Daz hasn’t fought in the octagon since June 2021, and he gave Dana White an ultimatum, stating that unless he fights in July or August, he will demand his release.

The 37-year-old ratcheted up the pressure by hinting that he has the option of pursuing a multi-million dollar deal with Paul, even though he has “bigger things to do”. Daz made the announcement on Twitter, along with a video of Paul knocking out his fellow wrestler. MMA Tyron Woodley.

Jake Paul may have other plans now

Paul, on the other hand, has big plans of his own, having agreed to fight boxing legend Mike Tyson before the end of the year. On Jimmy Kimmel, Tyson threw down the gauntlet and said there could be a fight, but only by the end of 2022.

Paul stated: “Thank you to the great Mike Tyson for the respect and the opportunity. This year we are making it happen.” Throughout Paul’s five-fight professional career, which began when he defeated YouTuber AnEson Gib Tyson has been his biggest supporter.

Then, the YouTube star fought on the Tyson exhibition card against Roy Jones Jr.which gave him an important platform to launch his career outside of the ring.

Paul has already announced that he will return to the ring on August 6, but he has yet to name an opponent, and it is rumored that Tommy Fury and the UFC legend Anderson Silva are in the mix. The 25-year-old, on the other hand, believes a fight with Tyson would be the most likely to break the pay-per-view record.

Loading...
Newer Post
Kevin De Bruyne and more football celebrities who have been in Cartagena
Older Post
Willy: “I can’t play the Window because of the FIBA-NBA agreement”