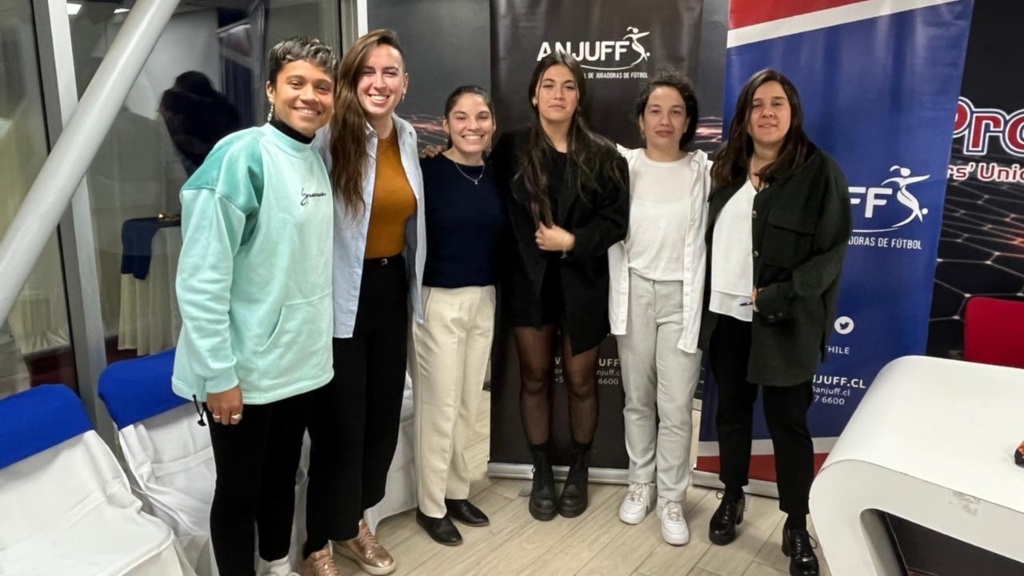 This Monday, the ANJUFF, National Association of Women's Soccer Playersofficially presented its new board of directors, wh

This Monday, the ANJUFF, National Association of Women’s Soccer Playersofficially presented its new board of directors, which will exercise the ad honorem organic mandate until 2027.

Tess Strellnauer ceased to be the president, giving way to iona rothfeld, which was part of the last process as director. Also Javiera Moreno and Camila Garcia they remain as part of the management staff.

The main modifications in the ANJUFF go through the departure of Fernanda Pinilla, University of Chile player. Now the appearance of Paloma Bermudez as secretary and Diana Quezada as treasurer. 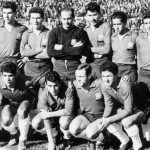 “It is a very big challenge, I take great responsibility to be able to represent my teammates, but we have always built a super horizontal team and in that we are very calm, with enthusiasm and motivation. A lot has changed over the last five years in women’s football, but there is also a lot to move forward and improve,” said Iona Rothfeld.

The balance of the last ANJUFF process

The ceremony was held at the SIFUP headquarterswith Gamadiel García as host of the event where the deputies Erika Olivera and Marisela Santibáñez were also participating, promoters together with the union entity of the project of law for the professionalization of women’s football.

“The work with ANJUFF has been very enriching, we have known the reality that women’s football lives and this great fight that they have been fighting for many years. Next to the directory there are also hundreds of players who today follow that path. ThereforeFor us in Congress and as women, it has also been a great opportunity to work hand in hand with them”, said Erika Olivera. about what has been done recently with the National Association of Women’s Soccer Players.

“I end this cycle very calm with what has been achieved. They were very intense years, of a lot of learning and a lot of work that bore fruit. Obviously, very relevant things have happened for the development of women’s football in the last five years, but the promulgation of the law was the culmination to be able to close this period“, added the outgoing president, Tess Strellnauer.