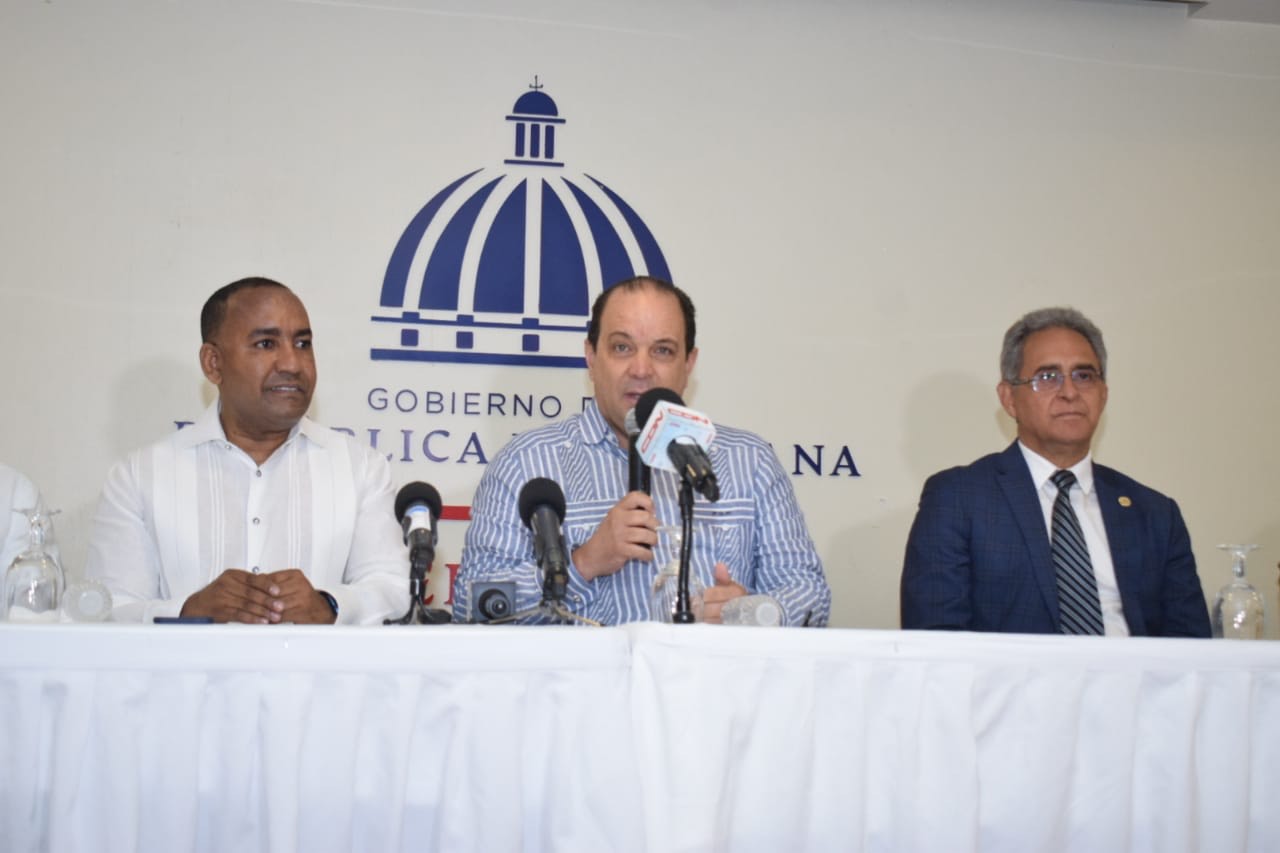 SANTO DOMINGO.- The National Youth Boxing Championship will begin this Friday at five in the afternoon at the Dr. Fidel Mejía sports center in the

SANTO DOMINGO.- The National Youth Boxing Championship will begin this Friday at five in the afternoon at the Dr. Fidel Mejía sports center in the municipality of Sabana Grande de Boyá, Monte Plata, with the participation of 74 boxers who will compete in 13 categories until Sunday, August 14 , at an event dedicated to the Minister of Sports, Francisco Camacho.

The winners of the tournament will make up the national team that will compete in the Junior World Cup to be held next November in Alicante, Spain.

The organization of the tournament has been under the direction of a committee headed by the Administrative Deputy Minister of Sports, Franklin De la Mota, with the supervision of the Dominican Boxing Federation (Fedoboxa).

The boxers who will compete in Sabana Grande de Boyá were the champions of the regional eliminations, so the event guarantees a high technical quality.

The East region will defend the title of the last event of its kind to be held in the country. The North, South, Greater Santo Domingo and Monte Plata regions will also compete as the host province.

The championship has the main support of the Ministry of Sports and Recreation (Miderec), as well as the State Economic Kitchens, the Airport Department, the Ministry of Housing and Buildings, the Metropolitan Office of Bus Services (Omsa), the Presidential Commission for Neighborhood Development, and the City Council of Sabana Grande de Boyá, among other organizations and institutions.

The opening ceremony will begin with the parade of the delegations, followed by the interpretation of the national anthem.

Afterwards, the mayor of Sabana Grande de Boyá, Isidro Mieses, will deliver the welcome remarks, while the Olympic exhortation will be given by the director of the Airport Department, Víctor Pichardo.

The central words will be offered by the president of Fedoboxa, Rubén García. The ceremony will continue with the sporting and judging oaths.

The closing speech will be delivered by the president of the organizing committee, Franklin De la Mota.

Then, the organizing committee, Fedoboxa and the Monte Plata Boxing Association will deliver a plaque of recognition to the Minister of Sports, Francisco Camacho, who will ring the bell of honor to officially open the championship.

Tags: Miderc
Bernard Hopkins: The most erroneous prediction of Canelo vs. Bivol that the fans do not forget: “I will make it mashed potatoes”
Pitbull Cruz finished Yuriorkis Gamboa in five rounds
Kevin Brown WON and is closer to the medals (+ VIDEO) – Complete Swing
BOXING 4231