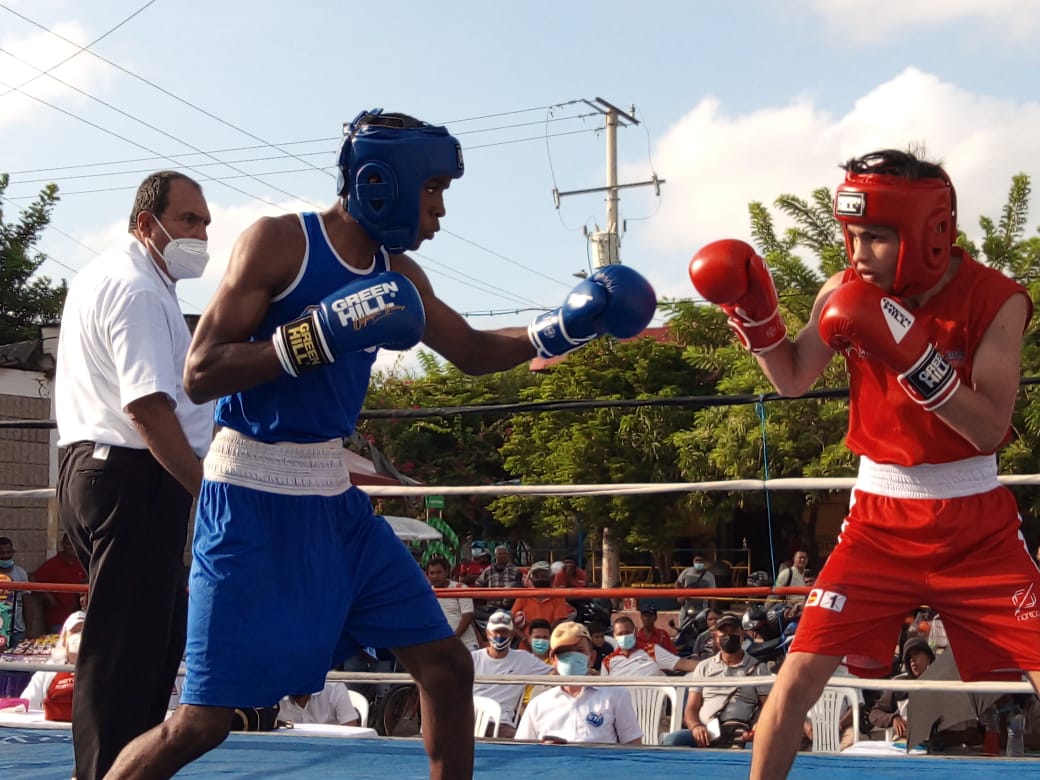 The National Youth Special Boxing Championship, which is organized by the Colombian Boxing Federation, and which has had the support of the Mi

The National Youth Special Boxing Championship, which is organized by the Colombian Boxing Federation, and which has had the support of the Ministry of Sports, will have its last session this Saturday, October 30, starting at 10:00 AM, in the La Magdalena sports center, which has been the main stage of the event and has had the support of the public from the first day that it has come to see the different fights.

“We have decided to modify the schedule of the finals for the convenience of the participating delegations, without ruling out that the rain forecast is for the afternoon. Time has not played a trick on us this time, and we want it to continue like this. That is why we advance it to 10 am ”, said Alberto Torres, president of the FECOLBOX.

In sports, the fight for the team title will be well fought on the canvas. Atlántico, Córdoba, Valle del Cauca and Bogotá are emerging as the delegations in search of the highest level of the championship, something that suggests that the generational change in this discipline is on the right track.

“Our great dream is that soon, the boys chosen by our group of coaches from the Colombia team, led by Rafael Iznaga, will begin to bear fruit in the next international tournaments where we will participate in the not too distant future. That is what we work for, ”Torres pointed out.