Nations MMA will return to Saltillo 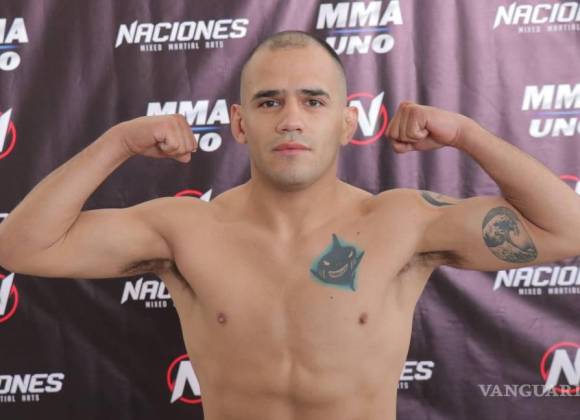 After having a spectacular evening during the month of March in the city of Saltillo, Coahuila, the important company of MMA Nations will return t

After having a spectacular evening during the month of March in the city of Saltillo, Coahuila, the important company of MMA Nations will return to the state capital and will do so in a big way, exceeding the expectations of locals and strangers. The indicated date will be August 19 at the Canacintra Convention Center.

Saltillo will have the luxury of being one of the few entities to receive twice in the same year the international promoter of professional mixed martial arts combats. The most important thing will be the opportunity that several local and state gladiators will have, being a golden opportunity to be able to enter the octagon of one of the most important companies at the continental level within the guild.

The stellar contest will be starred by a warrior from home, who has the task of making the local team weigh. Saltillo’s Oziel “Terror” Rodríguez will be facing Tijuana’s Pablo “Gallo Negro” Sabori, a fight where the homebody will seek to string together victories in the promoter and make it clear that he can be a prophet in his land.

In addition to the stellar combat, Paulino “El Cuate” Siller will return to the ring, after triumphing in the March edition, he will seek to defeat the dangerous Iván Hernández from Monterrey. This duel promises to steal the evening, with two of the best fighters in the discipline of northern Mexico.

Nations MMA recently completed its presentation in the country of Colombia with great success, which opened the possibility that some of the best fighters of the following editions may have international contact. José Aviña, Jesús Siller and Jonathan Fonseca will be other sarapero fighters who will have action in the cage of the prestigious event.

Tags: news
Four Cuban finalists in the Continental Boxing Championship
How much money did the Mexican boxer earn in his first fight?
They go for 5 gold! key day for boxing
UFC/MMA 1078