Naughty Arce and the only battle he has not been able to fight: the fear of rain 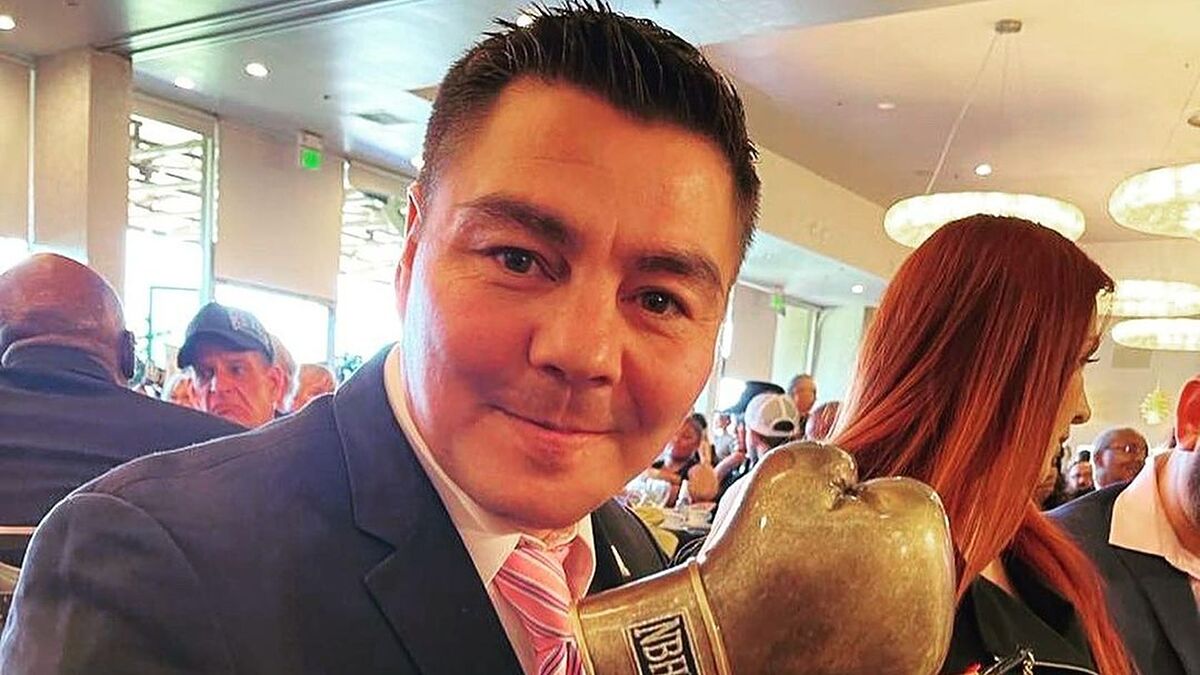 Jorge Naughty Arce He lived through impressive wars in the ring and is a historic Mexican boxer who can boast what no one else can do, being world

Jorge Naughty Arce He lived through impressive wars in the ring and is a historic Mexican boxer who can boast what no one else can do, being world champion in five different divisions; but like everyone in the world, he also has fears and his is little known.

The naughty maple He was partying on Wednesday, because he reached the age of 43 and celebrated with his family and friends, and it is a special year for him, because a few weeks ago he was inducted into the Hall of Fame in Los Angeles.

But behind the success story of the five-time world champion, there is a great fear in his life: the rains, and the former boxer could suffer ombrophobia or pluviophobia.

Why is Naughty Maple afraid of the rain?

On his Twitter account, the legendary boxer wrote some messages in which he showed his fear of the rain, as it reminds him of a bitter experience, when he went to the United States wet and had to sleep under the bridges.

“Good morning my race, today thank God we woke up, last night I had a bad time at the Oscar Valdez ranch, it rained, I felt fear like I hadn’t felt in a long time, in 1996 I wanted to cross into the USA illegally through Nogales and slept under the bridges I felt unprotected,” the popular boxer wrote on his Twitter account.

Before his birthday, he asked that it not rain, because he did not want to stop the sad day. She posted a video at the time of the rain and reiterated that “I don’t like this, but I know it takes a lot of water.”

This week it rained very hard in Hermosillo and the popular boxer confessed that he felt panic and that he was in shock, even wanting to return home to Los Mochis, Sinaloa, where he was born.

“You have no idea the fear I have of the rain makes me panic tremendously; I came to live in Hermosillo because according to here it never rains, and a downpour has just fallen that made me want to return home, I’m in shock I can’t, what do I do?” he wrote.

Tags: boxing
MIke Tyson Net Worth: This is the fortune of the famous boxer
Boxers from Santiago received their banner
Boxing: Eleven titles from the world and nineteen from Europe will meet at Sigs
BOXING 3636